Home / VS Daily / AlunaGeorge at the Neptune, August 3

Get ready to dance it out on Wednesday, August 3 when AlunaGeorge graces the Neptune‘s stage with their irresistible, experimental R&B.

Aluna Francis and George Reid have proven themselves to be the ultimate music duo. The combination of Francis’s lyrical content and style and Reid’s production make for an endearing brand of hip-pop electronic music. Steering away from the trend of feverish EDM, the London pair is deliberate in their effort to pave the way for slightly downtempo dance music, allowing the soul of their music and lyrics to remain intact.

AlunaGeorge has been moving non-stop since the 2013 release of their debut album, Body Music, touring and performing at festivals around the world, and they show no signs of slowing down. For the last few months, the duo has stirred up anticipation for the September 16 release of their second album, I Remember, with three catchy singles. The frenzy was set in motion by the release of “I’m In Control,” a dancehall infused track that hints at the broadening of the already diverse style of AlunaGeorge. Surprisingly, tickets are still available so be sure to grab one before they sell out!

When: Wednesday, August 3, doors at 8pm 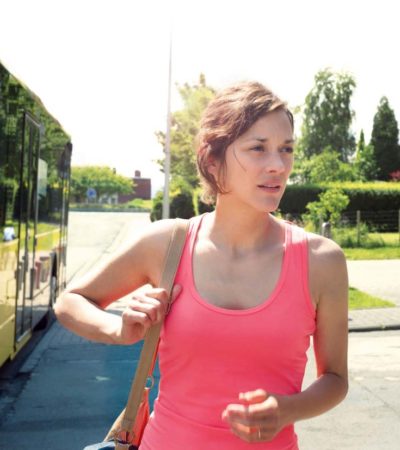 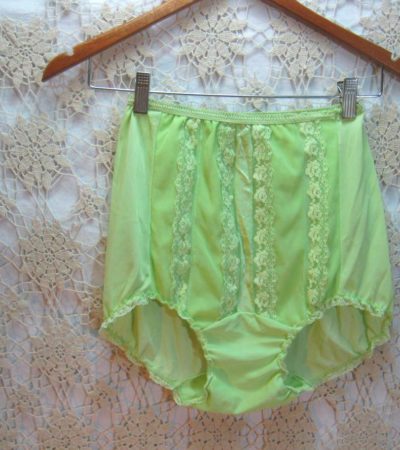 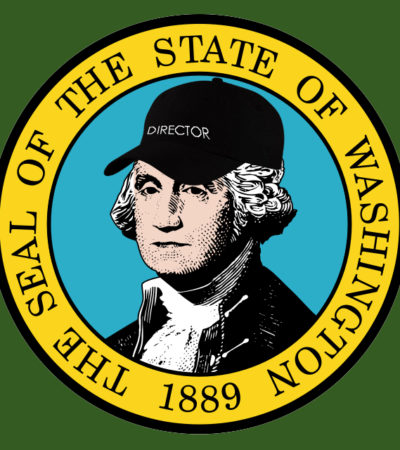