The French-language film Microbe and Gasoline follows the thoughts and adventures of a couple of young, thoughtful teens as they make their way across the French countryside one summer in a portable garden shed they constructed themselves. Microbe (Andre Dargent) is small for his age, sensitive and insecure; he’s an accomplished artist who pines for girls at school who are out of his league and longs to be accepted. He soon makes friends with a new kid known as Gasoline (Théophile Baquet), a brooding oddball who wears a red leather jacket just like Michael Jackson’s in Thriller. Gasoline’s too wise and good for high school/this world and seems to know it. In the beginning, he’s almost supernaturally perfect. He shows up out of nowhere as a ghostly companion for Microbe when he needs him the most. Not since Bagger Vance has the world of cinema seen a friend so good and true.

The film’s written and directed by Michel Gondry, who we know best from his 2004 masterful collaboration with writer Charlie Kaufman in Eternal Sunshine of the Spotless Mind. His latest film feels more grounded than Eternal and at the same time, somehow more whimsical, as it follows the boys through a variety of far-fetched but not entirely impossible scenarios. The boys have managed to ditch their parents, deftly (Microbe’s mom is played by Audrey Tautou of Amélie) in favor of a summer away from their bullies, Gasoline’s troubled life at home and the general hassles of adolescence…

This is a smart, warm, relatively innocent and surprisingly funny film about how boys become older boys on their way to eventually becoming men. I was impressed with Gasoline as he came to understand himself as more than just a wise sidekick for the story of his friend’s life, and with Microbe too, as he developed his own self awareness of his anxiety and narcissism.

If you’ve had enough of the usual “coming of age” cinematic tropes, Microbe and Gasoline might not be the film for you. Will the scrawny kids be encountered by an endless sea of bullies? Will one of them be asked to throw a football from the sidelines in a public test of his masculinity? Will a pretty, unreachable female give our heroes a hard time? And will their parents just not understand? Check, check, check…

Even so, Microbe and Gasoline handles predictable scenes in unpredictable ways, and the weird stuff is so fun and strange (a family they meet on the road obsessed with the boys’ dental hygiene, sexy hairdressers) that it makes up for anything pat. This is a welcome addition to the Michel Gondry universe.

AlunaGeorge at the Neptune, August 3

Safe Shape/KNOW US: Living and Dying with Substance Abuse, July 19 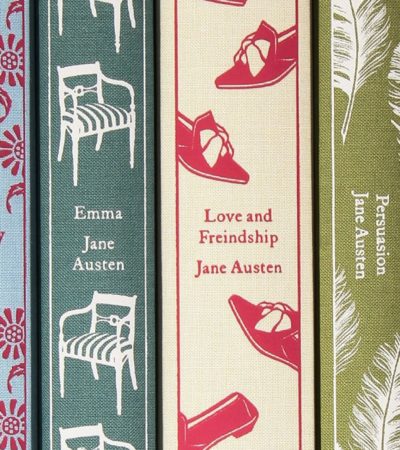 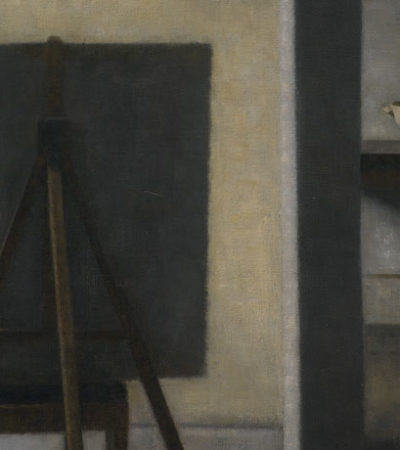 Summer Exhibitions and Lectures at The Frye, July 16 – September 4 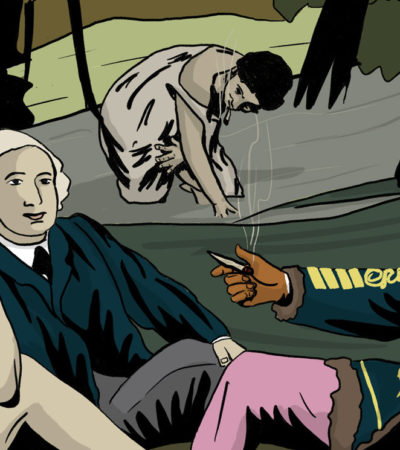