Starting this Thursday, July 28-31, The Seattle Transmedia & Independent Film Festival (STIFF) will highlight all the latest and greatest that the cutting edge world of digital media has to offer. “Since 2013,” Festival organizers say, “STIFF is the only regional festival dedicated to showcasing work created specifically for new digital storytelling platforms.” The term “transmedia” includes video games, interactive installations, virtual reality, feature films and much more.

This year’s festival kicks off on Thursday with a 7pm screening of Delaney Ruston‘s film Screenagers, a locally produced documentary about the challenges kids’ face navigating our new digital world, with an opening night gala to follow. Other highlights of the festival include the feature The Sisterhood of Shred, about a community of lady mountain bikers ,and Star Leaf, a trippy film about a group of young people who discover extraterrestrial marijuana and true life lessons in the Olympic mountains. On Thursday night, viewers can also check out the Transmedia Gallery for free, with a variety of interactive installations, including the Spanish film ÁNIMA, a hands on film with a 360 degree camera wherein the viewer controls the angles. And for an at home preview of what we’re dealing with here, check out the interactive movie/video game, Ghost & Goblin.

Other highlights include a locally produced short called “Moving Day,” featuring a snapshot into the life of an admirably optimistic woman as she’s forced to leave her First Hill apartment due to increased property values in the area. “Dos Almas” and “InBetween” are companion films: The first tells the fictional story of a Mestiza and a “Two-Spirited Woman” and their chance encounter in the forest, where “InBetween” explores what the first film means.

Says festival director Tim Vernor, “Transmedia is at such an exciting point right now. The festival is a real opportunity for audiences to be the first to see this type of work – to say ‘I was there.’ Filmmakers are sure to leave inspired to move into this new frontier — the possibilities for producing great art are really just emerging.”

The festival has a new venue this year at The Factory Luxe (3100 Airport Way S), nestled inside the historic Ranier Brewing Building on Airport Way. Tickets are available online for $60 for the whole event; prices vary for individual events. With so many innovative, cutting edge projects on display, this year’s STIFF promises to be an event to remember. Hope to see you there!

A Sweaty Howard Kurtz at the 2016 DNC 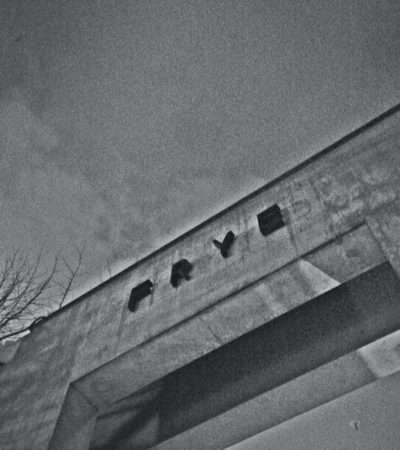 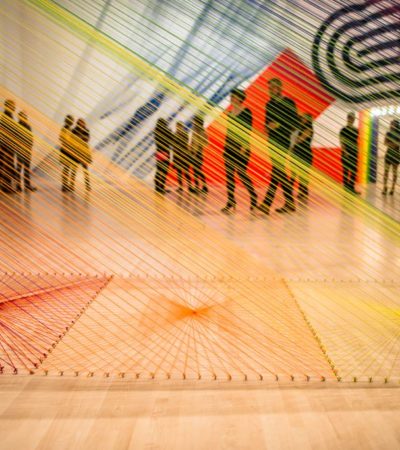 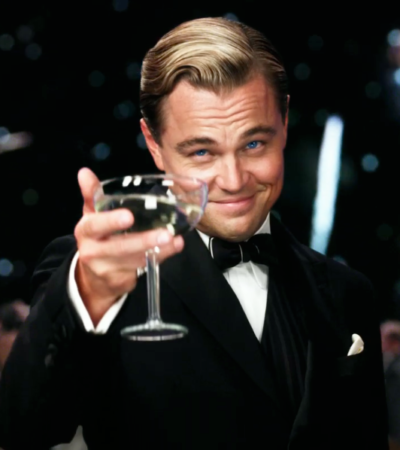