Home / VS Daily / Gary Hill in Seattle: This Might Not Work Lecture Series, July 27

Multidisciplinary artist Gary Hill recently debuted his solo show Dream Stop at James Harris Gallery, and for those who are not familiar with his work, it’s a delirious, delightful introduction. A massive dream catcher that hangs near the entrance is actually embedded with tiny cameras that project dozens of layered images of the space (and you and other guests) in a cloud on the walls of the gallery overhead. Elsewhere, optical devices on the wall invite the viewer to look in, only to see a fragment of their own body or face, thwarting any attempt to see a complete image.

All of the work is playful yet sinister as it turns surveillance, selfies and image control into a fever dream. One can come to one’s own conclusions, but you can hear a little bit from the artist himself at GLASS BOX Gallery as part of its This Might Not Work Lecture Series.

Gary Hill is one of the most important contemporary artists investigating the relationships between language/text, sounds and electronic images. He has been the recipient of many awards including the Guggenheim fellowship and MacArthur award. His influential works have been exhibited in most major contemporary art museums worldwide. Use of language and text in time based mediums such as video, sound-art, performance and installation is a major aspect of his experimental art practice. Gary Hill’s work have been continuously subject to numerous publications on many different topics in contemporary art.

In Gary Hill: Beyond the Image, Robert C Morgan writes: “…there are five discernible themes in the work of Gary Hill: one, the self-referentiality of the medium as understood through perceptual cognition; two, the viewer’s phenomenological awareness of time-consciousness; three, the relationship to and interaction of language with the structure of experience; four, the neo-metaphysical issue of Being as affected by the mediation of technology and language; and five, the problem of image in its parallel function to language.”

This Might Not Work is a self-perpetuating chain of performances, presentations, lectures, and beneficial experiences organized by Hami Bahadori, Matt Bell and Rose Reyes. The series was founded in 2014 when Bahadori and Bell were students at University of Washington School of Art. The events will occur once a month and feature artists, art historians, curators, and other professionals in order to generate new ideas and discussions across different practices and research.

Cinememory: Negotiating the Past Through Film, July 26 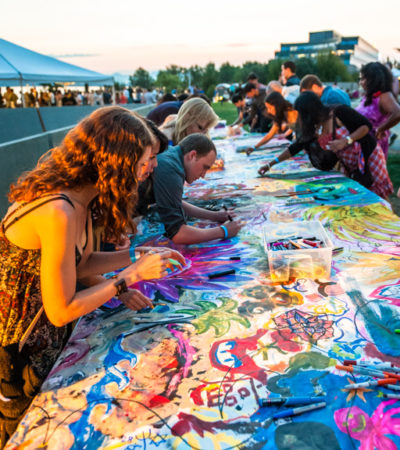 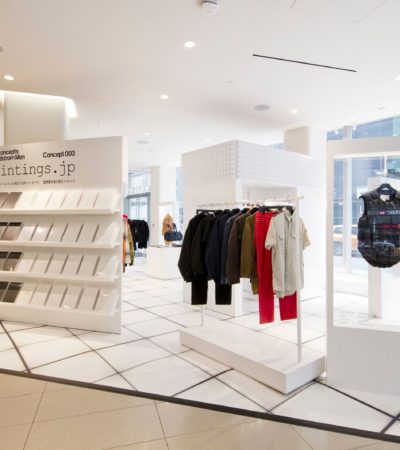 @NordstromMen Brings Next Level Pop-Up to The Flagship 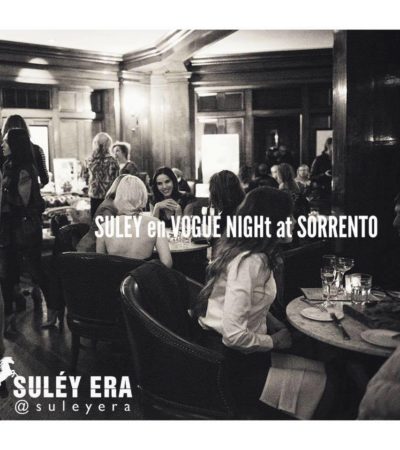 Suléy en Vogue Night at the Sorrento Hotel, May 17