In Les Cowboys, first time director Thomas Bidegain has taken the American Western and placed it most jarringly in the East of France in the 1990s, during a time of political rest that continues to this day. I felt the resonance, but I didn’t know until afterward that Bidegain’s picture is an actual adaptation of John Ford’s classic The Searchers (1956), about a Civil War veteran on an endless quest to rescue his niece from an Indian tribe. In Les Cowboys, the searchers are a father and his son, and they are in dogged pursuit of the 16-year old daughter who appears to have voluntarily left her family to take up with Islamic extremists. 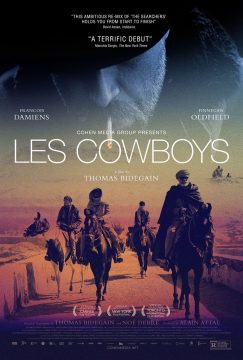 I haven’t seen The Searchers, and so I didn’t know at all what to expect. From this lucky perspective, Bidegain’s film stretched out for me in unpredictable and deeply satisfying ways. We begin in the East of France, where hundreds have gathered for a country-western style festival. If they didn’t start speaking French, you’d think they were in a cartoonish reimagining of Texas, and it’s immediately bizarre. (See the BuzzFeed article about people from other cultures guessing at what American’s are like at parties, for reference.) The father, Alain (François Damiens) sings lead in a country-western band and seems like a big deal in this community, generally.

More than just an homage to the original picture, Bidegain’s choice to make the family cowboy culture hobbyists gives us an immediate clue about their political leanings. When his daughter disappears from the crowd, we have a pretty good idea we’re going to spend the rest of the movie looking for her. We learn that she has a secret boyfriend named Ahmed, and then there’s there’s the notebook filled with Islamist propaganda in her bedroom…

In Alain, we meet an intense man who’s not likely to take her daughter’s conversion to Islam lying down, even when she sends a letter telling them that she’s left willingly, that she’s living the life she wants and that she doesn’t want to be pursued.

He enlists the help of his teenage son, Kid (Finnegan Oldfield), and so begins their obsessive, archtypal search for absolution from a tragedy. “Never stop looking for her,” a man tells Alain early on in his pursuit, and we can see what a damning spell this casts. If you’ve seen any other film, you know these pursuits never end as planned; just how it will go wrong and what it means to those involved is what matters. In this way, Les Cowboys reminds me of Sean Penn’s The Pledge (2001), about a man obsessed with finding a little girl’s killer, and The Place Beyond the Pines (2014), where a father passes his restlessness onto his son.

Much like The Place Beyond the Pines, Les Cowboys begins one way, then takes a sharp turn halfway through in an unforeseeable direction. It’s here we meet an American played by John C. Reilly in a role that’s a lot less innocent than usual for him.

In the background, we see history flying past, with the collapsing of the World Trade Center, terrorists attacks on London, and beyond. Do they ever find the elusive daughter, and does it even matter? (The answer’s may surprise you!) This is an intense, thoughtful film about family, obsession and man’s search for grace in a world gone mad. 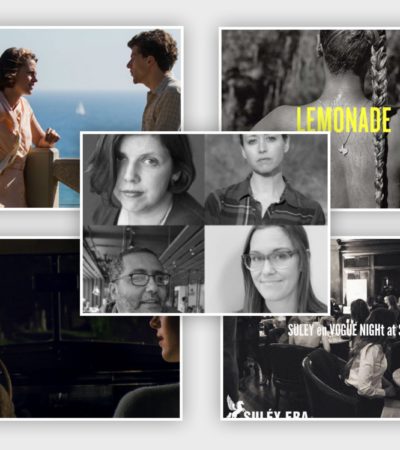 Get Out, Seattle! Arts and Cultural Events, Week of May 16 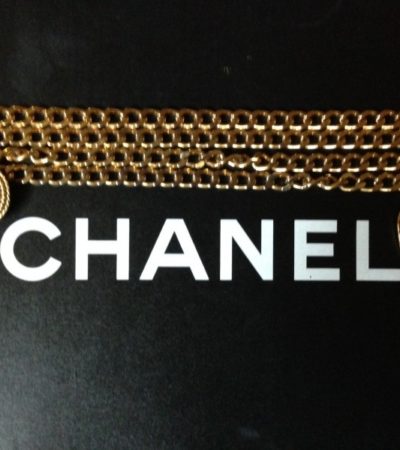 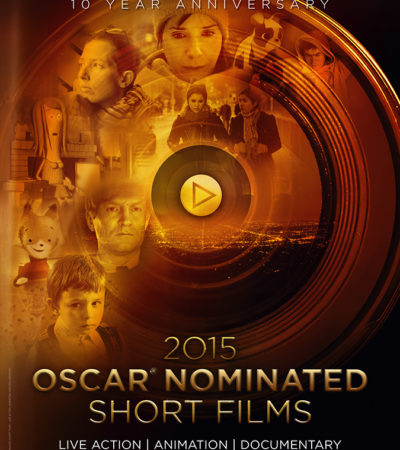