The Northwest Film Forum and Three Dollar Bill Cinema continue Pride celebrations with a final installment of Queer Fan Nights!, an ongoing series filled with an eclectic mix of fan favorites. This Thursday, June 30, Three Dollar Bill Members Richard & Kevin will host Eurovision: Iconic Song Performances. The event kicks off at 7pm for a cocktail party in the lobby with the show to follow at 8. NWFF describes the show like so:

Making the Bad Dog Sit: A Look at Suicide Through Poetry, June 29 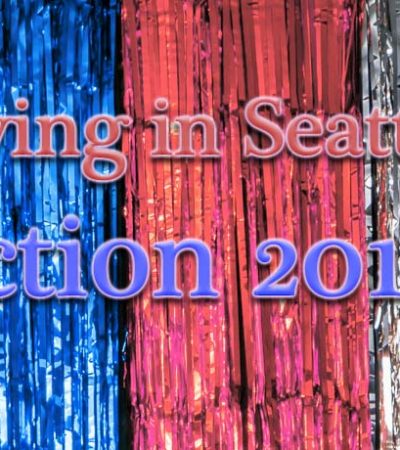 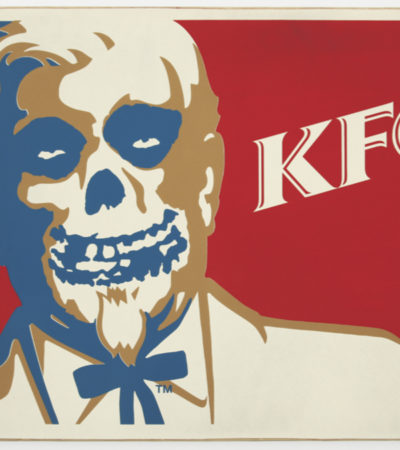 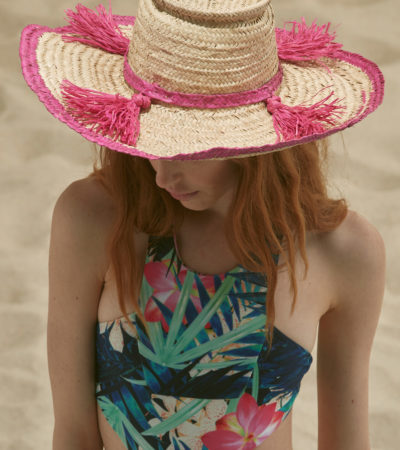