Being the operators of three historic Seattle theaters, Seattle Theatre Group (STG) has a vision to “enrich, inspire, challenge, and expand our world through the arts.” The non-profit arts organization took a leap towards this vision in the summer of 2013 when it offered the Neptune stage to underrepresented artists and communities in the Seattle area. STG called for local artists and organizations to submit performance proposals, selecting a handful to be featured in their Nights at the Neptune series. Chosen performers were provided with a theater staff, technical crew, basic lighting and sound equipment, marketing and public relations support, all of which has been used to create an event that’s not only open to the public, but also a free space for artists to express, discuss and celebrate culture. The series provides a stage and a microphone to the voices of race, culture and social justice.

This year marks the fourth annual installation of the Nights at the Neptune series. With support from The Norcliffe Foundation and The Nesholm Family Foundation the Neptune Theatre will once again open its doors to the public every Thursday from June 23 to July 28. This year’s selections include thoughtful dance, film and music pieces performed by creative pioneers of Seattle. See below for more information on the featured works of this summer’s Nights at the Neptune. All shows are free but, you are encouraged to RSVP.

Performed by an all female cast from the Tribes Project, Blanket of Fear explores and questions the viewpoints and stories of three women profoundly impacted by America’s “war on terror.”

The Ziryab Collective presents a celebration of local female dancers of color and dancing styles and choreography from around the world.

The MoodSwings Jazz Band celebrates the lives and work of women who have been pioneers in the jazz genre. This presentation represents a historic gathering of female musicians, stunning songs and painstakingly collected media.

If language informs or influences the way we see the world, “The Glossary: Perspectives Defined by Art” challenges the local arts scene to reshape and explore definitions for some of today’s most misunderstood social concepts. 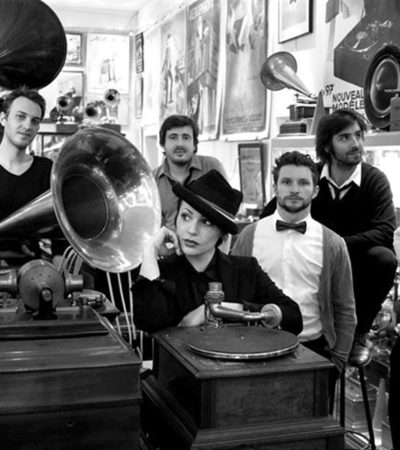 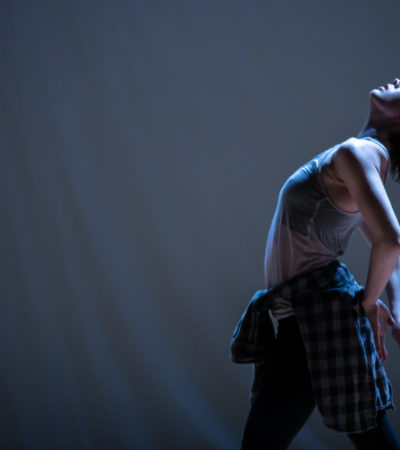