This Tuesday, June 21, ring in the summer solstice (one day late, but who’s counting) with Our/Seattle Vodka’s Summer Launch Party, beginning at 6pm. The party will feature signature cocktails made with Our/Seattle Vodka, tasty appetizers, music by DJ Dad, a DigiPhotobooth, swaggy prizes and plenty of vodka for sale.

Here’s what Ourvodka.com has to say about their clear, tasty product:

Our/Vodka is different. It’s a global vodka made by local partners in cities around the world.

We partner up with people who love their city and who supports their neighborhood. The partner adds their city’s personality, expression and character to the brand. The micro-distilleries are purpose-built to deliver a high quality vodka and small enough to fit in the urban environments of our cities. The distilleries also work as tasting room, event space and retail facility where you can buy our vodka. The small bottle with a crown cap is all about keeping things simple—it’s vodka.

Our/Seattle’s current local partners are Mike Meckling (Neumos) and Thom Jones (Semigood Design). Read more about the Our/Seattle concept in our article from its opening in April 2015. 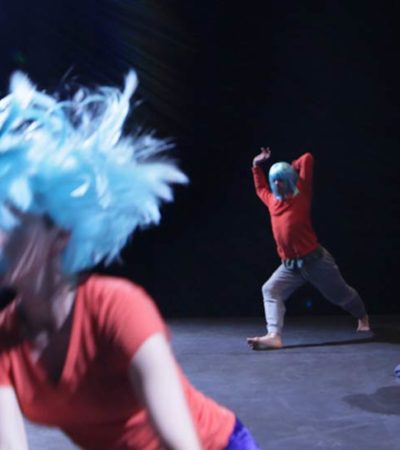 On the Boards, 2016-17 Season is Announced and Awesome 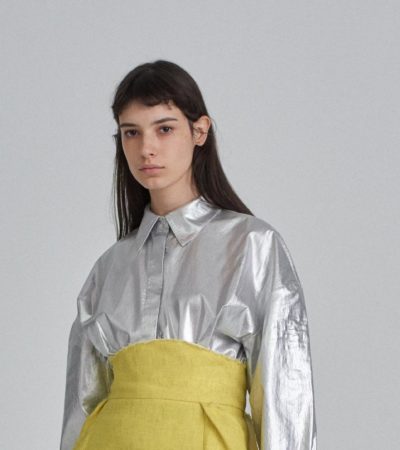