The 42nd Seattle International Film Festival (SIFF) presents a special presentation of the new film Frank & Lola, this Saturday at AMC Pacific Place 11. This is a tense neo-noir turned psychosexual drama about a chef named Frank (Michael Shannon) and his girlfriend Lola (Imogen Poots), who takes a promising job opportunity. Lola is also looking forward to the move so she can kick off a career as a fashion designer, although Frank is not happy about it. Jealousy and distrust take over Frank’s life, making him increasingly possessive. This sends him on an irrational quest for revenge, uncovering surprising details about his lover’s past. The film’s director, Matthew Ross will be present to answer questions at the screening.

SIFF’s Saturday night party will be held at the Hotel Monaco preceding the film’s screening. This promises to be a fabulous party. It’s the last Saturday of the festival at a gorgeous venue, so come join us in the fun! This will be an absolutely winner event. You can watch a clip from Frank & Lola here:

Tickets are available at the SIFF Box Office and are $25 for film + party or $13 for just the film. 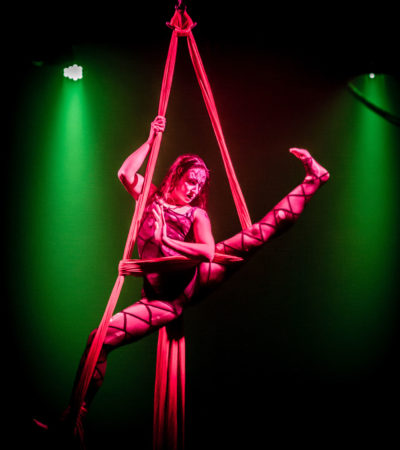 Events from the Wild Side, October 2015, Part 3: Cocktails, COSMOS, Cabiri 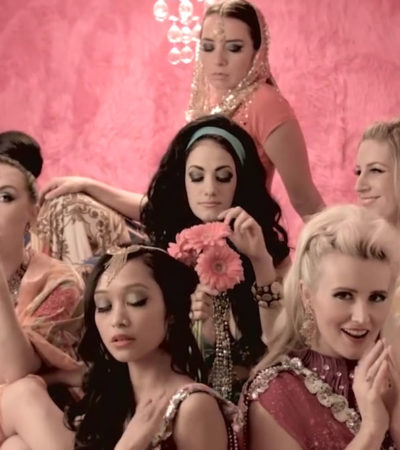 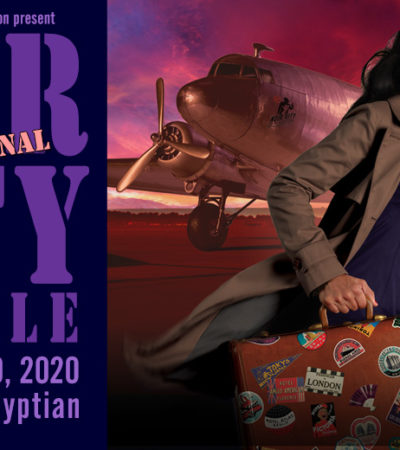