Home / VS Daily / The Kills at Showbox SoDo, June 1

The Kills have been relatively quiet since the release of their 2011 album Blood Pressures. Five years later, duo Alison Mosshart and Jamie Hince are preparing for the June 3 release of their fifth studio album, Ash & Ice, with a U.S. tour. While Hince’s five hand surgeries and subsequent relearning to play the guitar played a part in the band’s hiatus, fans can look forward to the same raw sound full of tension and anxiety that has come to be expected from The Kills. The two-piece indie rock band will make their stop in Seattle this Wednesday, June 1 at Showbox SoDo. Tickets start at $25.

When: Wednesday, June 1, doors at 8pm 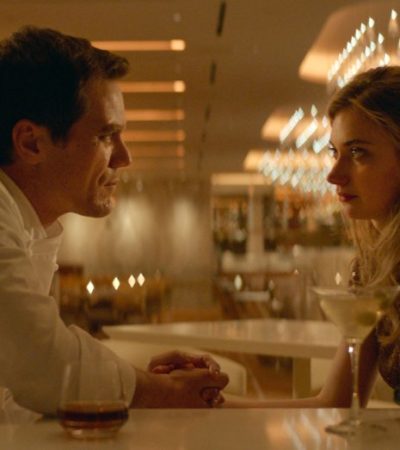 Improvised Responses: “The Ballad of Ishtar” at the Chapel Performance Space 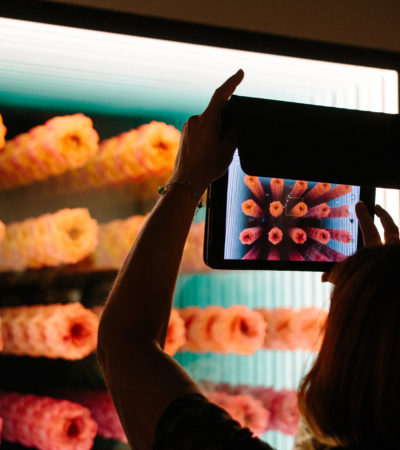