After the screening, party ticketholders will make their way to the D.A.R. Rainier Chapter House for the Centerpiece Gala, where guests can enjoy music, dancing, hors d’oeuvres, cocktails and desserts.

Directed by Clay Tweel, Gleason chronicles the former New Orleans Saints player Steve Gleason‘s public battle with a neurodegenerative disease. The director, along with cinematographer Ty Minton-Small are scheduled to attend the event. SIFF organizers have this to say about the film:

In September 2007, with tens of thousands of fans screaming him on, Steve Gleason became a New Orleans folk hero after blocking an Atlanta Falcons punt for the Saints in their first home opener after Hurricane Katrina. Just a few years later, Steve was diagnosed with ALS at age 34 while trying to conceive his first child. Gleason is an emotionally charged documentary that documents his family’s journey since the diagnosis. Director Clay Tweel (Finders Keepers) pushes the boundaries of typical inspirational-living-through-tribulations documentaries, and Gleason himself, who courageously filmed the worst parts of his debilitating disorder for the public eye, shot much of the footage. Throughout the film, which spans years of Steve’s life, his condition deteriorates until he can no longer perform basic functions or hold his son Rivers, yet Steve and family maintain a bold sense of humor about their predicament, echoing the film’s battle cry of the human spirit. This intimate portrait of a family refusing to give in to despair and meeting their challenges head-on will move you to tears and inspire hope for the human condition.

Tickets are available at the SIFF Box Office and are $15 for the film/$30 for film + party. 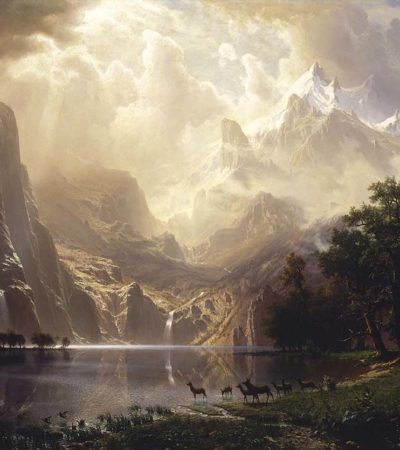 Nirvana: Taking Punk to the Masses Returns to MoPOP March 16, 2018 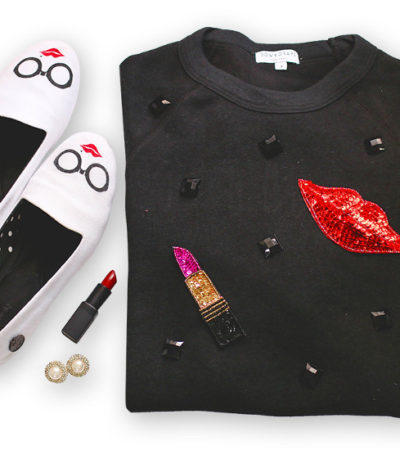