This week, local film lovers got some rather exciting news: Northwest Film Forum, the heart of independent film in Capitol Hill and a home-away-from-home for filmmakers citywide, has appointed its new Executive Director, Courtney Sheehan. As if the hubbub around SIFF weren’t enough, this is really cause for celebration in the community.

Sheehan arrived in Seattle a little over two years ago to serve as NWFF’s Program Director, and her engaging openness and creativity helped broaden the organization’s programming and, consequently, broadened its audiences, too. As Artistic Director, she expanded the reach of NWFF even further into the community. The Forum was always a vital resource to actors and film-makers, but with Sheehan’s inspired curation it has become more interwoven with all disciplines of art and activism in the city.

Perhaps NWFF’s Board President Peter Vogt says it best in the press release:

“In a time when people can pipe whatever programming they want into their home theaters, a film arts organization needs to rethink its value to the community. Courtney is really good at building relationships, understanding the importance of new ideas, and celebrating the kind of art that draws people together.”

Sheehan and the NWFF crew are a hard-working bunch, and her vision to maintain the NWFF’s packed schedule of screenings and events while also making NWFF a space that provides equitable access to art will be both challenging and rewarding.

But first…a little party, where you can add your voice to the mix!

On May 31, join Sheehan at NWFF their open house celebration, with a bar, free popcorn and a dialog about the future of NWFF. (Want to chime in early? Take the NWFF’s online survey.) They’ll also be unveiling the upcoming films and filmmaker visits curated by guest programmer Gina Basso of SFMOMA. Meanwhile, check out the upcoming programming at NWFF on the official website. 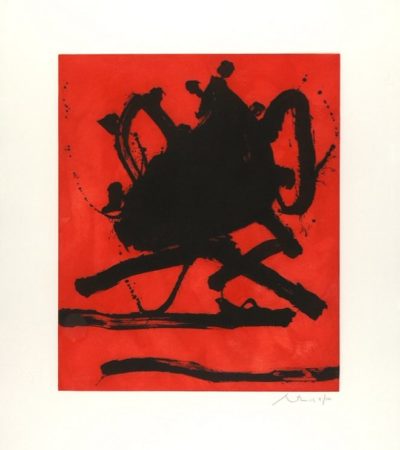 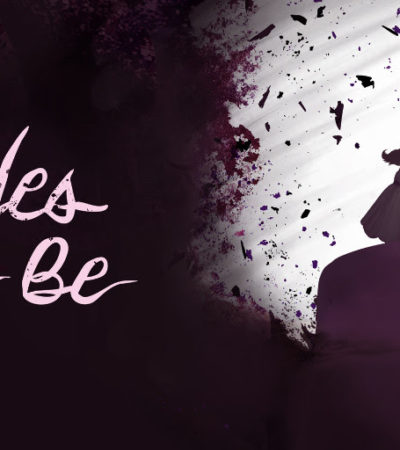 Brides to Be Available On Demand, July 1

Sip For SIFF 2014: October 4 at the Fremont Foundry 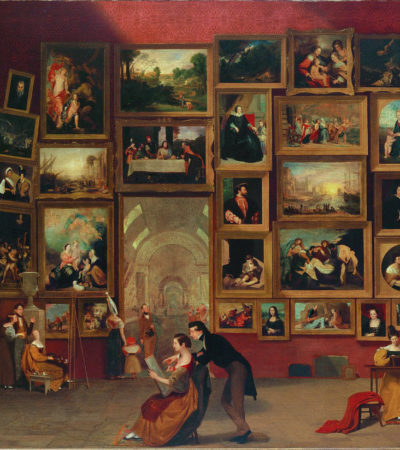