After teaching at and managing Dance Space Center (now Dance New Amsterdam) in New York, Miller moved to Seattle to join the Pat Graney Company in 1992. With her business partner KT Niehoff, she began Velocity Dance Center in 1996, serving as the Executive Director. She left her position in 2005, but remained on the Board of Directors until 2006. Michele spent a year as the Artist in Residence at the Hong Kong Academy for the Performing Arts where she taught dance and choreographed work on the students. Michele has spent two summers teaching at Bates Dance Festival in Maine, and has also taught at the Guandong Modern Dance Festival, the University of Washington, the University of Montana – Missoula, Western Washington University – Bellingham and annually at the University of Oregon – Eugene. She has taught locally in summer workshops for Dance This!, Strictly Seattle, Cornish Summer Dance Intensive, SFADI and the Regional Dance America Craft of Choreography workshop. In 2010, she choreographed a piece commissioned by Evoke Productions for their Full Tilt production. She was a founding member of the d9 Dance Collective, an all-women repertory company working with choreographers David Dorfman, Bebe Miller, Lisa Race, Stephanie Skura and others. Michele performed with LeGendre Performance Group from 1999 to 2004. Michele is a certified Pilates instructor and teaches private Pilates sessions at Halfmoon Acupuncture and Pilates, and at her new space, SH/FT Movement and Healing Arts, LLC, the business she runs with her partner. Michele holds a fourth degree black belt in Kajukenbo Kung Fu and teaches Kung Fu and Tai Chi to both dancers and martial artists. At the 2006 Gay Games in Chicago, Michele won two gold medals for forms, and in 2005 was the Women’s Junior Division Grand Champion in Tai Chi at the Hong Kong Martial Arts Association competition. She currently studies Chen Style Tai Chi with Derryll Willis, and Northern Shaolin Kung Fu and Koo Style Tai Chi with Cheung Yui Shing in Hong Kong, returning annually to study with him. Michele teaches Northern Shaolin and Koo’s Tai Chi at SH/FT.

Get Out, Seattle! Arts and Cultural Events, Week of May 9 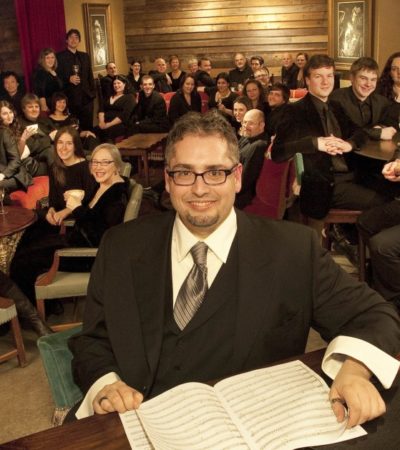 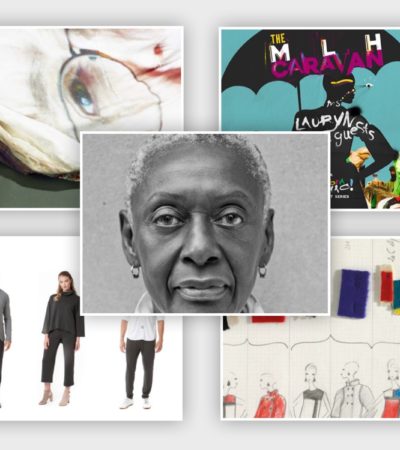 Get Out, Seattle! Arts and Cultural Events, Week of October 31