Home / VS Daily / Seattle Repertory Theatre Presents: A Rap on Race, May 5-22

With various showtimes this month, Seattle Repertory Theatre is pulling out all the stops with its show A Rap on Race, which centers on a now legendary recorded conversation between the anthropologist Margaret Mead and the writer James Baldwin.

Donald Byrd (Tony Nominated/Bessie Award Winner) in collaboration with Anna Deavere Smith (Pulitzer Nominated/MacArthur Winner) will use various renditions of this dramatic conversation between these two singular 20th Century voices. A Rap On Race will re-energize the current conversation around race in America, and challenge the conventional borders between live dance and theater.

When: May 5-22 with various showtimes 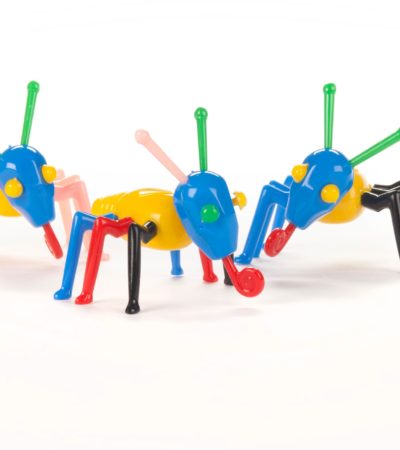