As a companion piece to the documentary film Project Fukushima! (showing Monday, May 2 at Northwest Film Forum), renowned avant musician Otomo Yoshihide will be visiting from Japan to play a solo show this Tuesday, 8pm at the Chapel Performance Space.  Presented by Earshot Jazz and Non Sequitur, the film and solo performance to follow pays tribute to the events surrounding the Fukushima Daiichi nuclear disaster back in 2011.

Born in 1959, Otomo Yoshihide spent his teenage years in Fukushima, where he developed his signature sound, which runs that gamut from experimental noise and feedback loops to film compositions and TV advertising.

Presented by Wayward Music Series, Otomo Yoshihide plays this Tuesday as part of a monthly series dedicated to showcasing adventurous and experimental music at the Good Shepherd Center in Historic Seattle, nestled deep in the heart of Wallingford.

Tickets for the event are on a sliding scale of $5 to $15 suggested donation online at earshot.org or at the door. 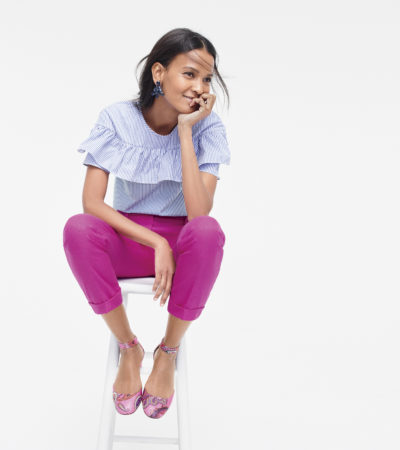 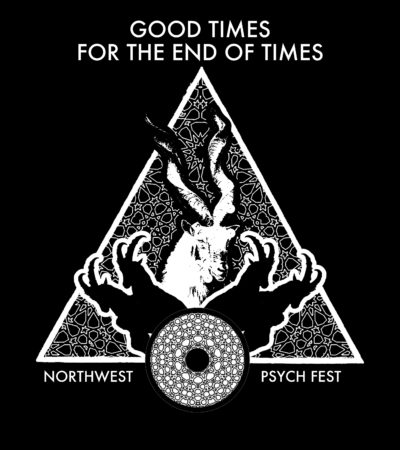 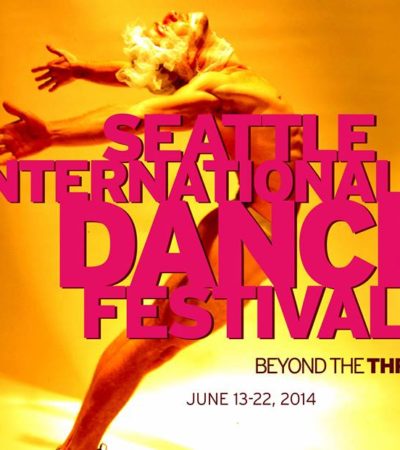