Stylish couple Brandon D’Imperio and Jody Rollins revolutionize what it means to live a greener life without abandoning impeccable style. Their devotion to stay connected to the land shows in every aspect of their Vashon Island home and farm, but their lifestyle doesn’t fall into any of the conventional stereotypes of farm life.

Check out the gorgeous photography by Tiffany Bri for a look at what their daily lives look like as well as their tastes for style and fashion. 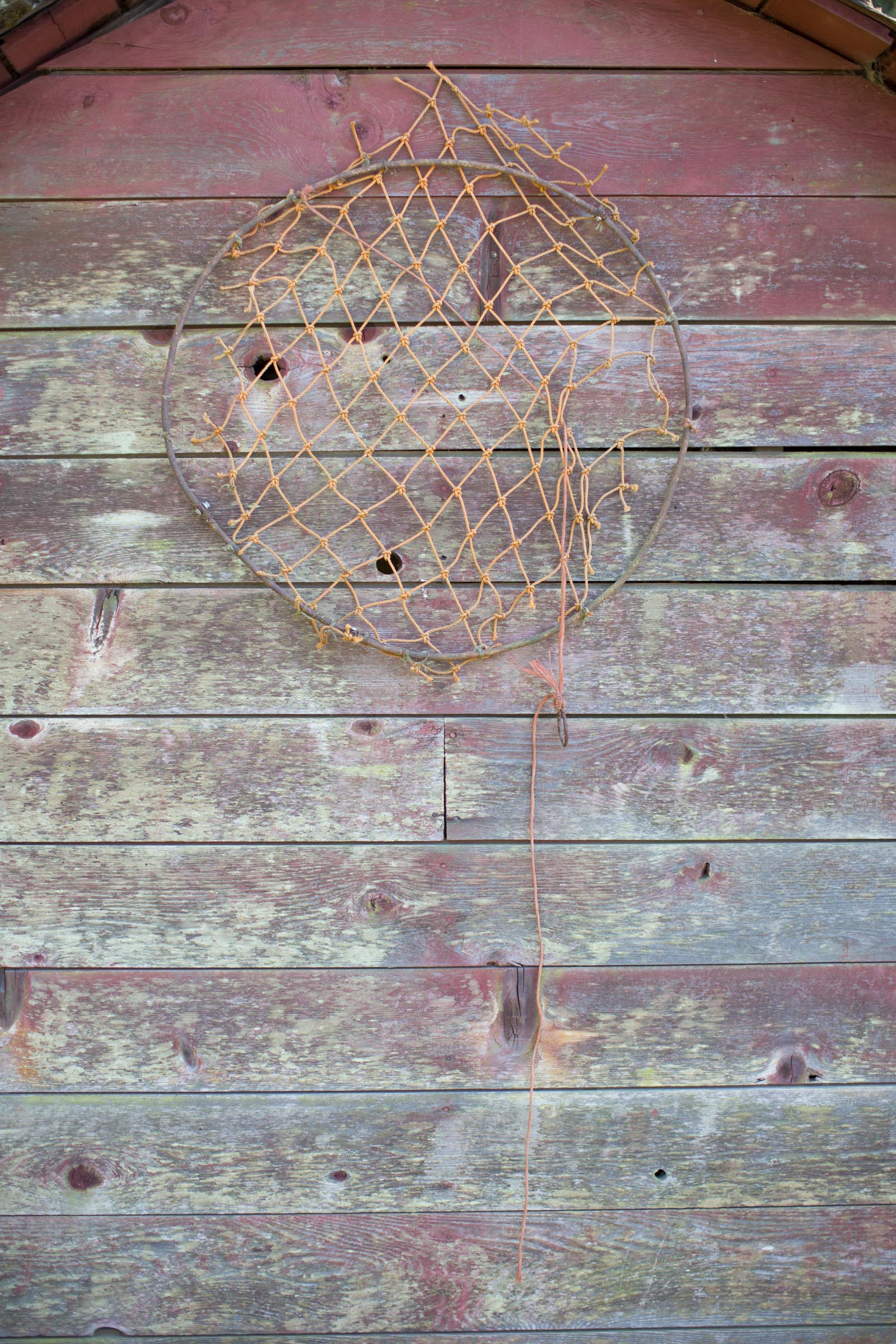 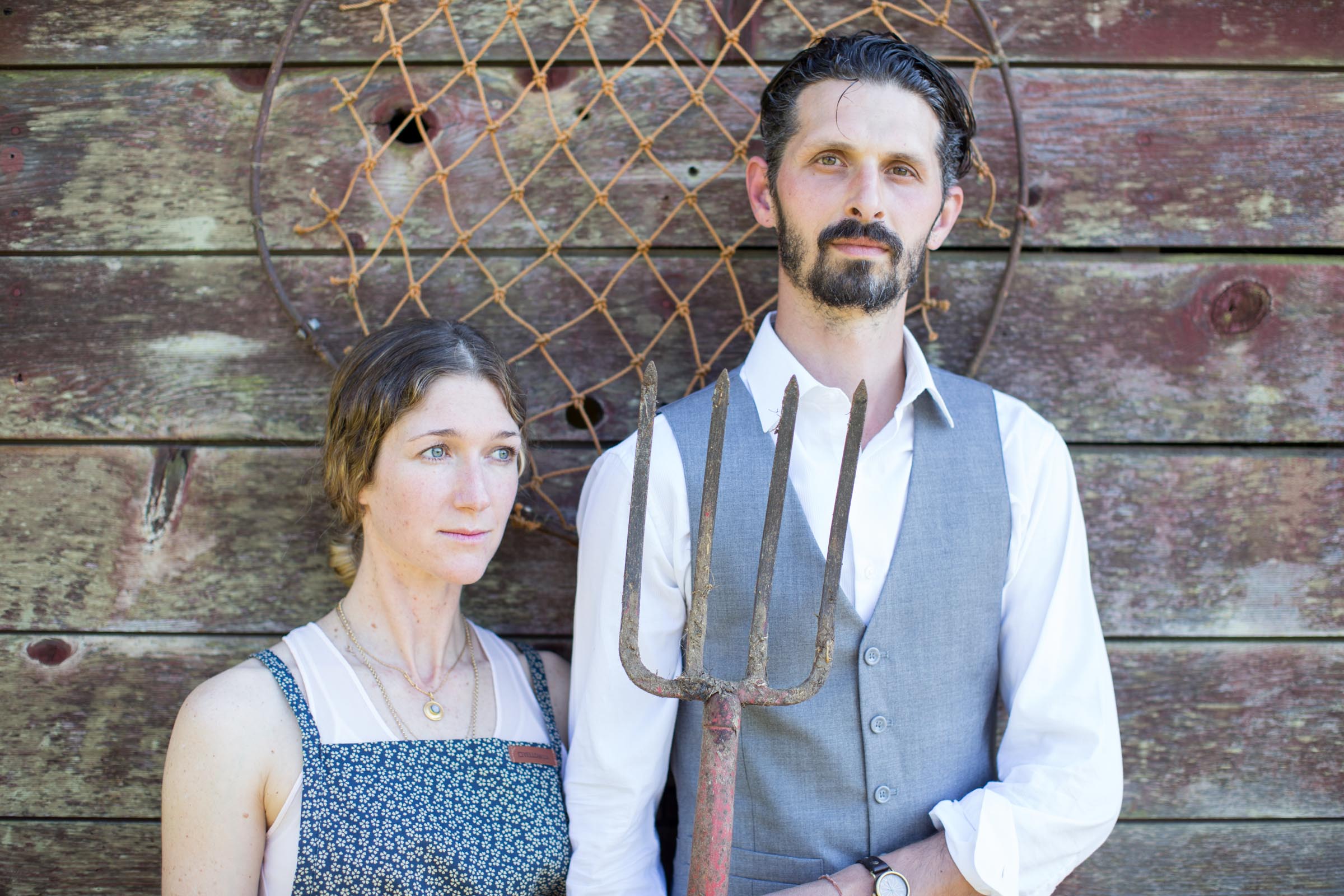 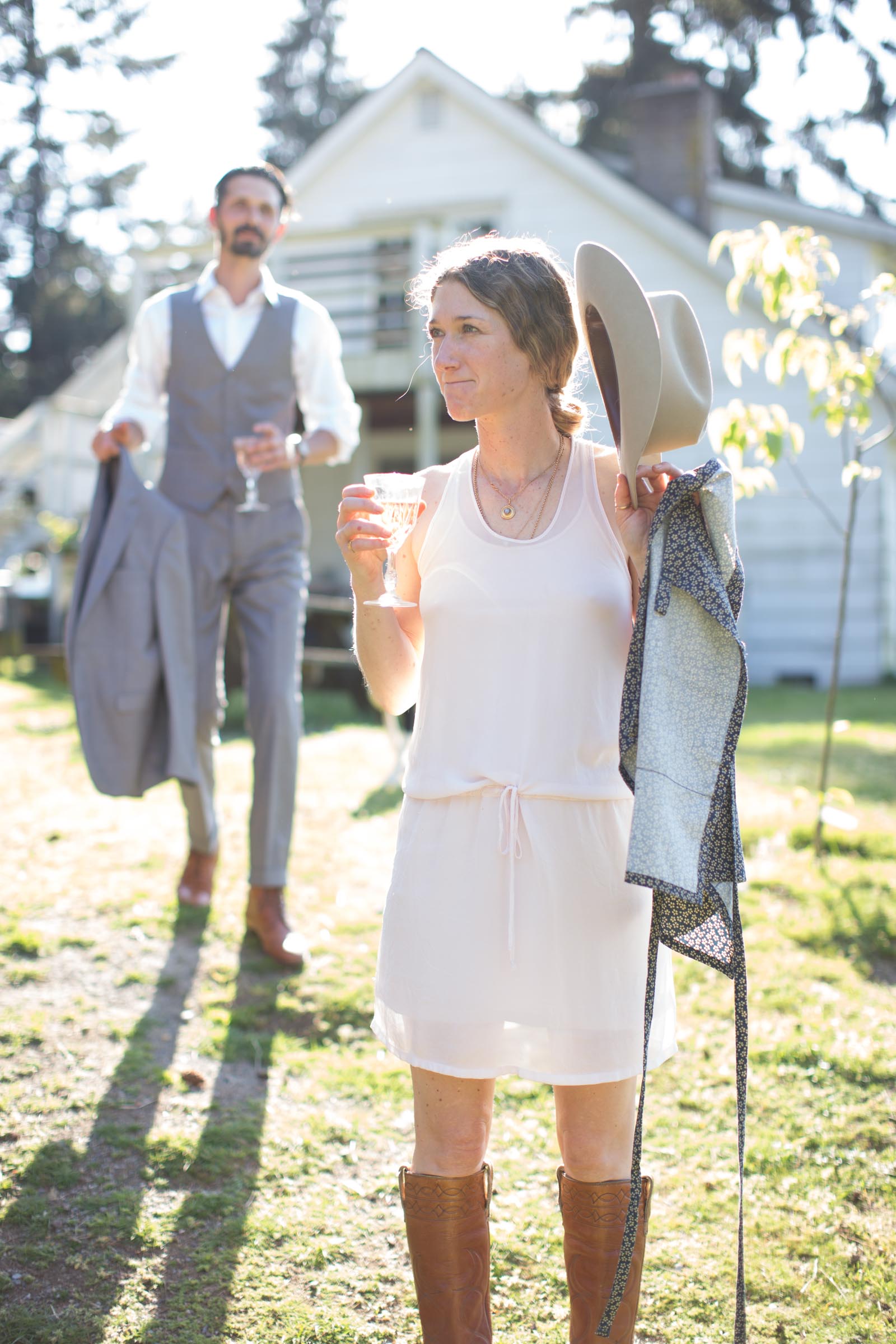 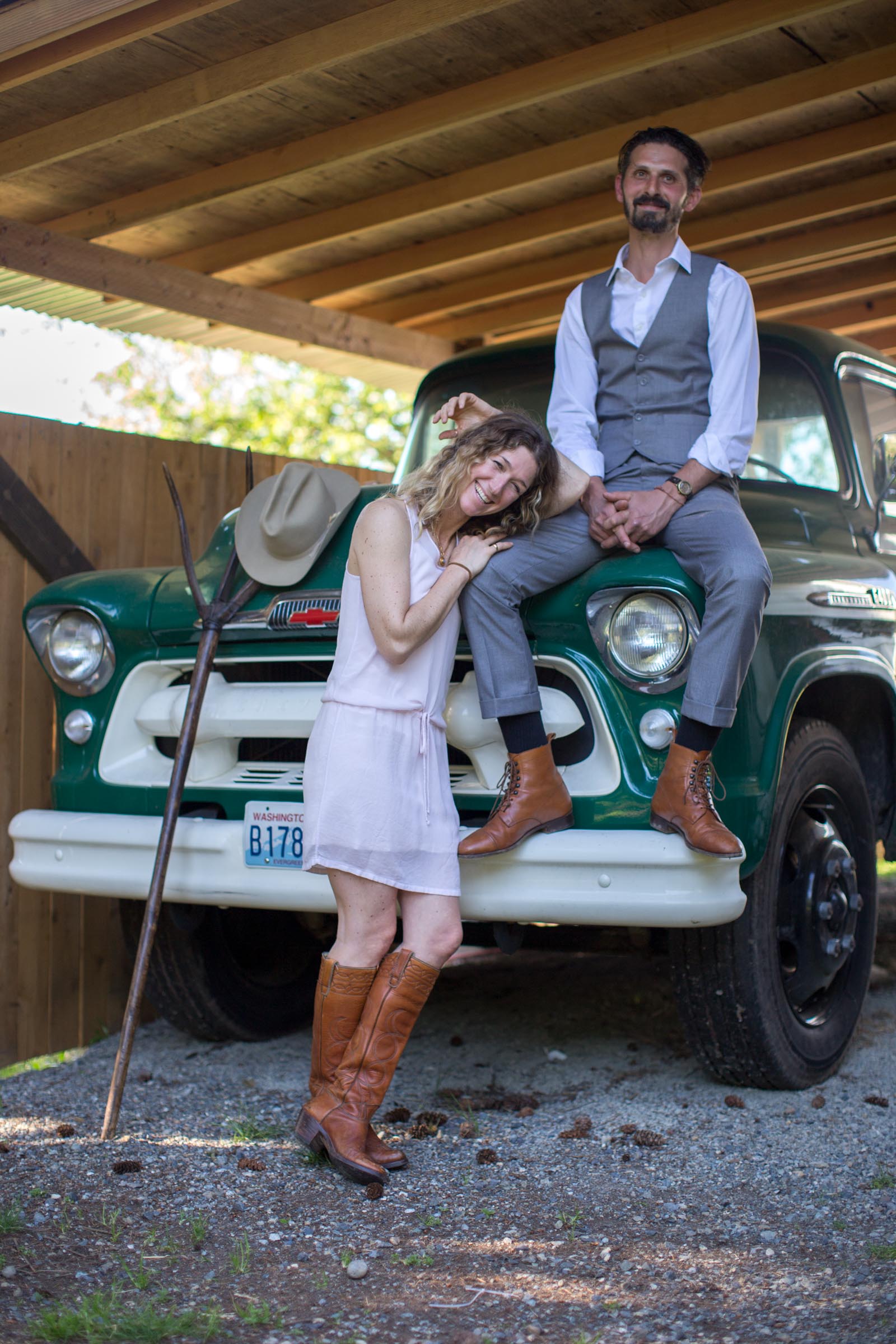 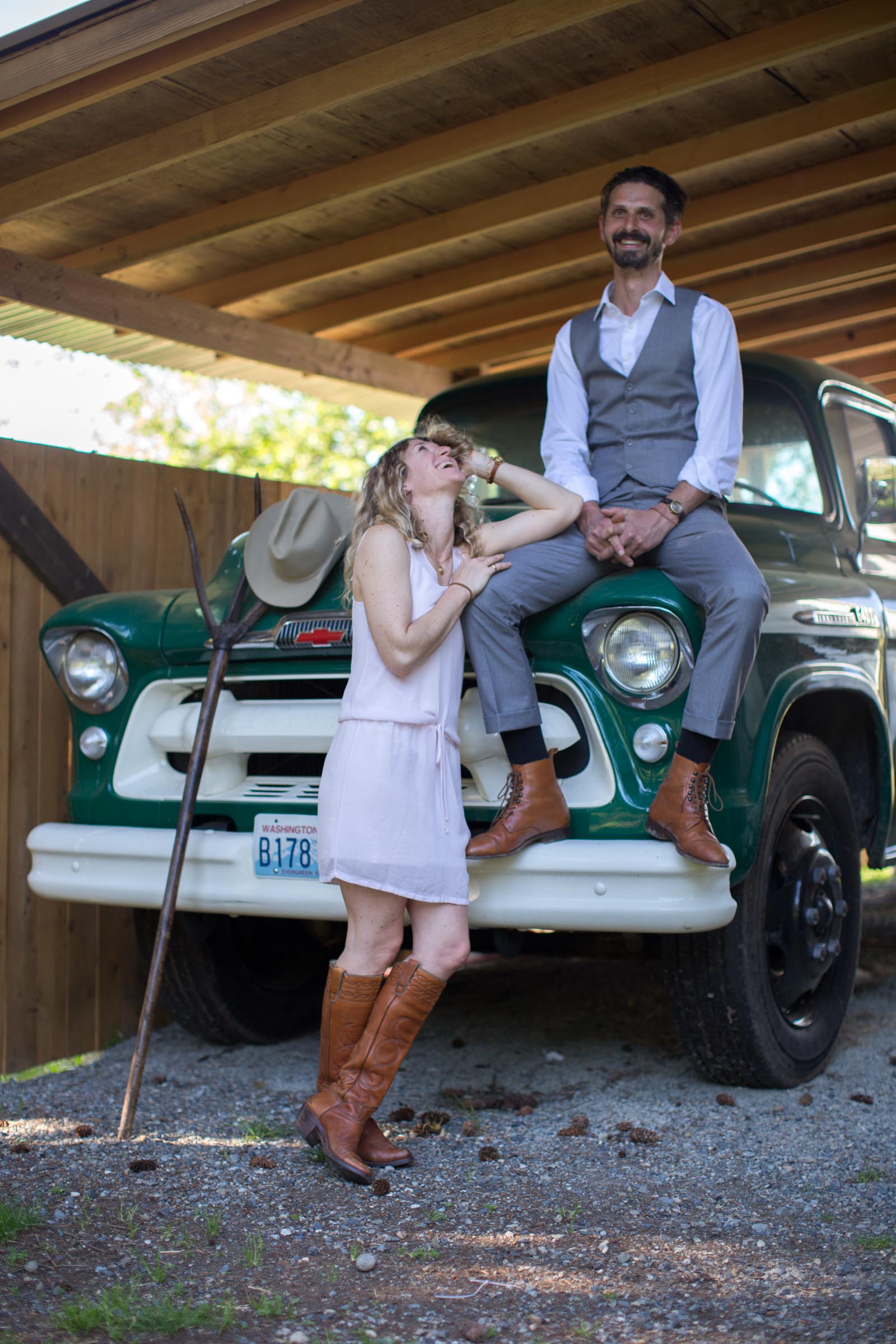 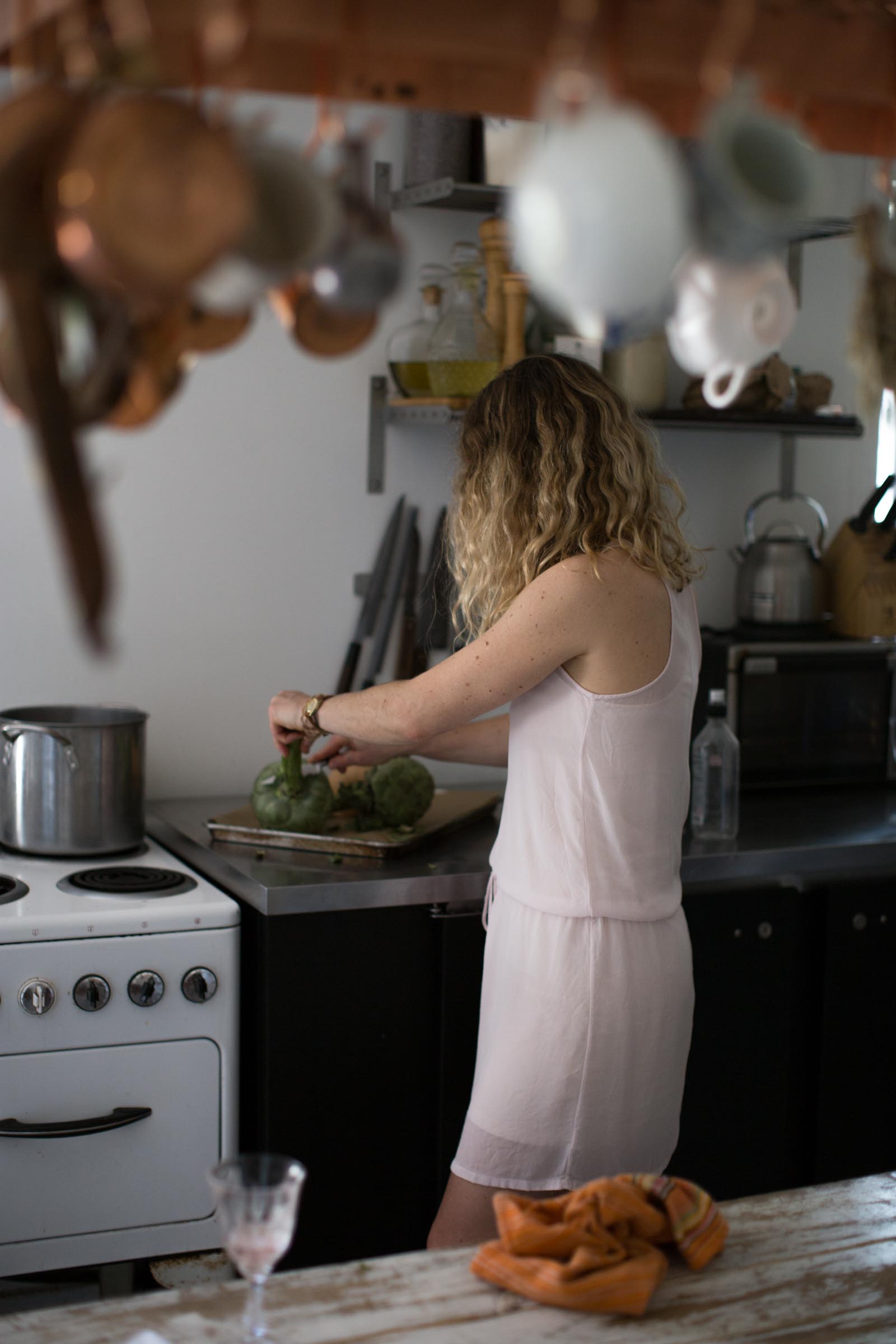 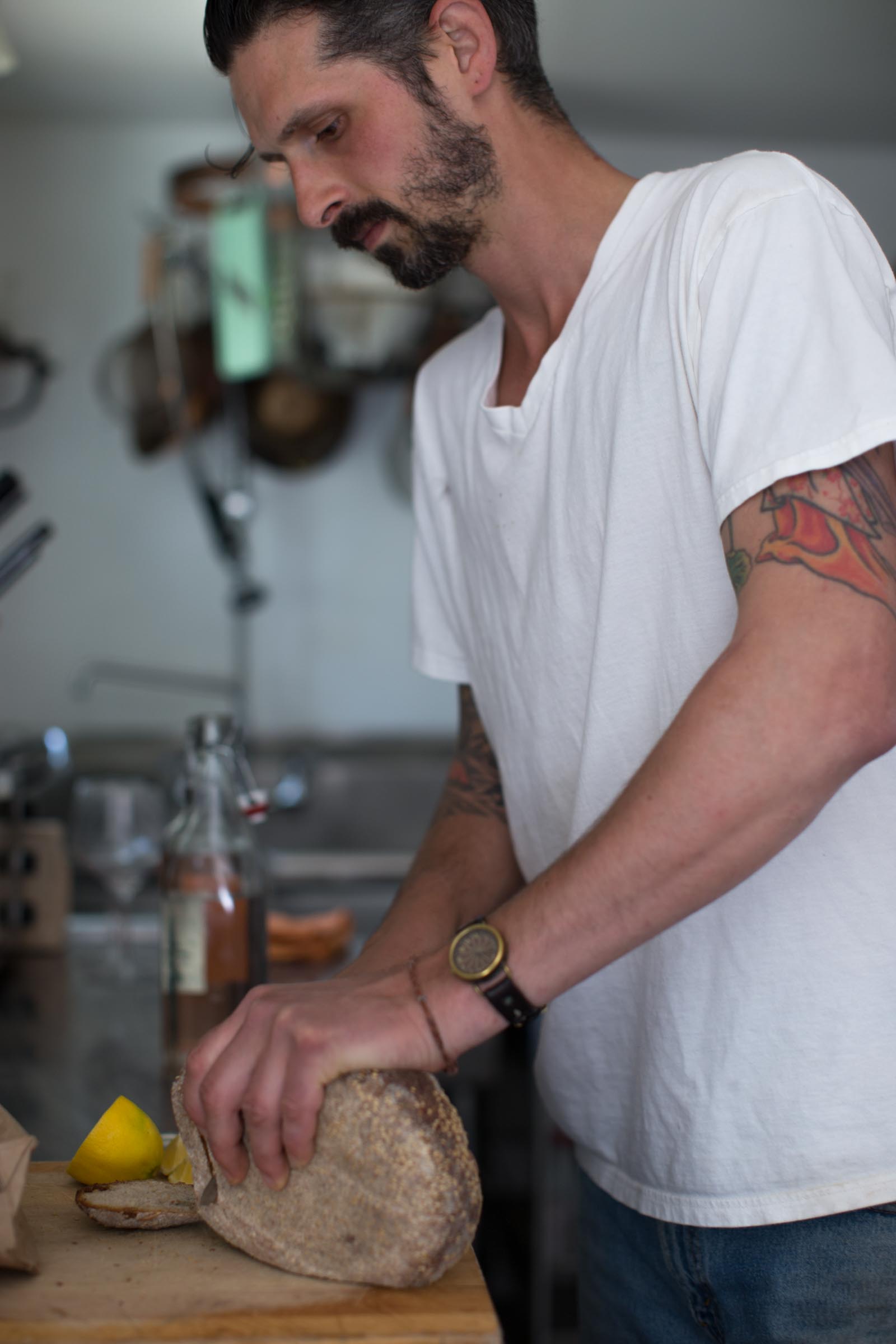 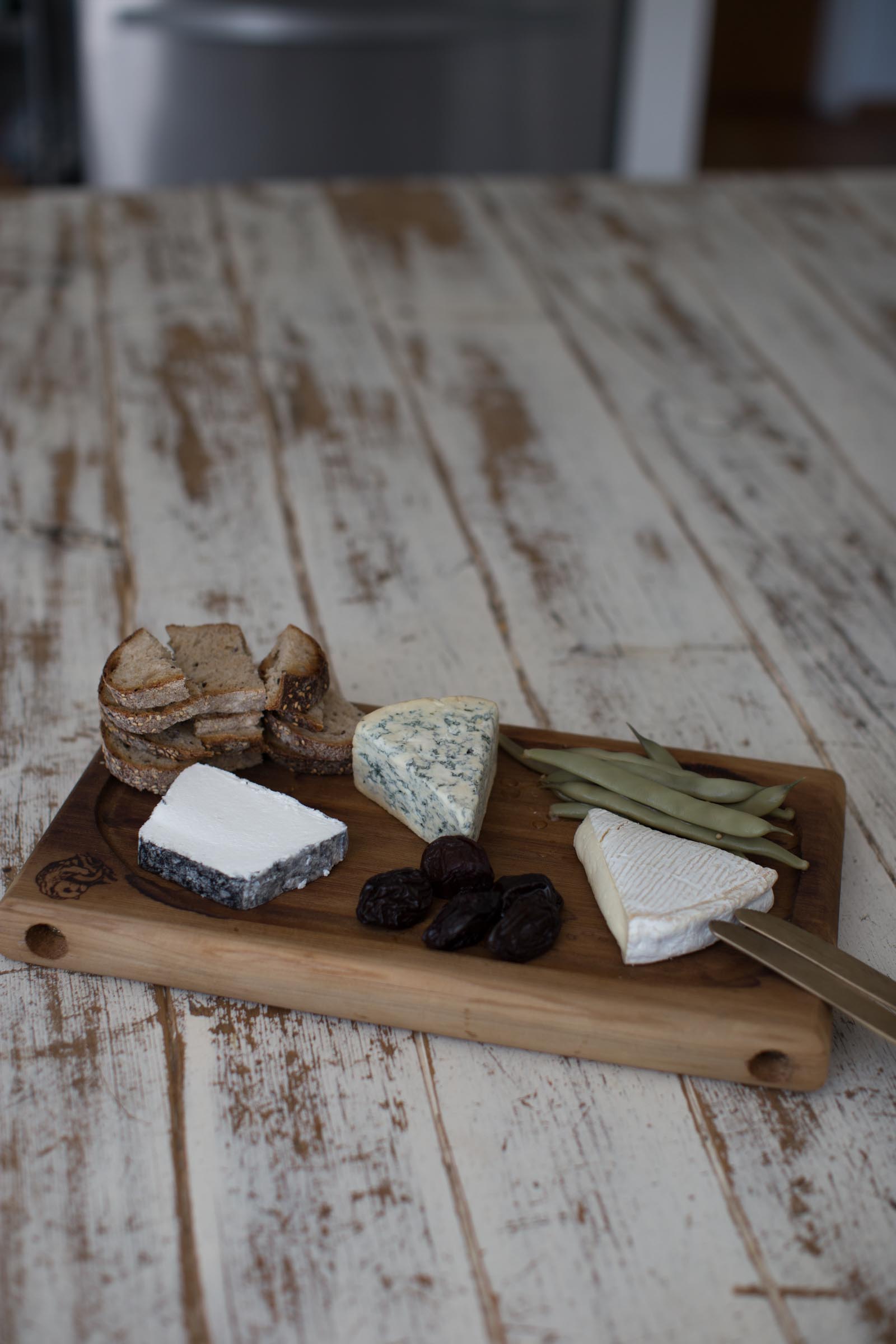 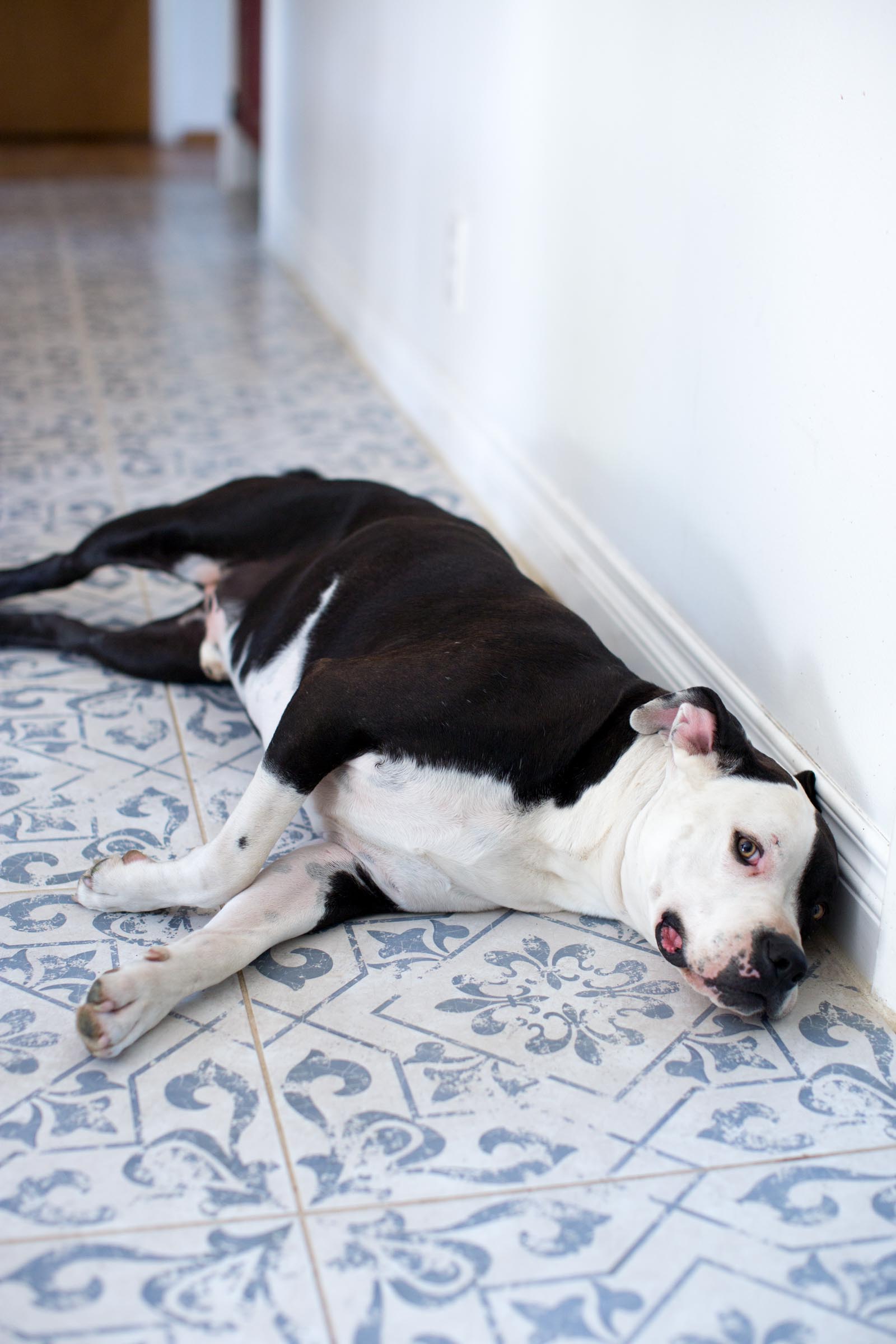 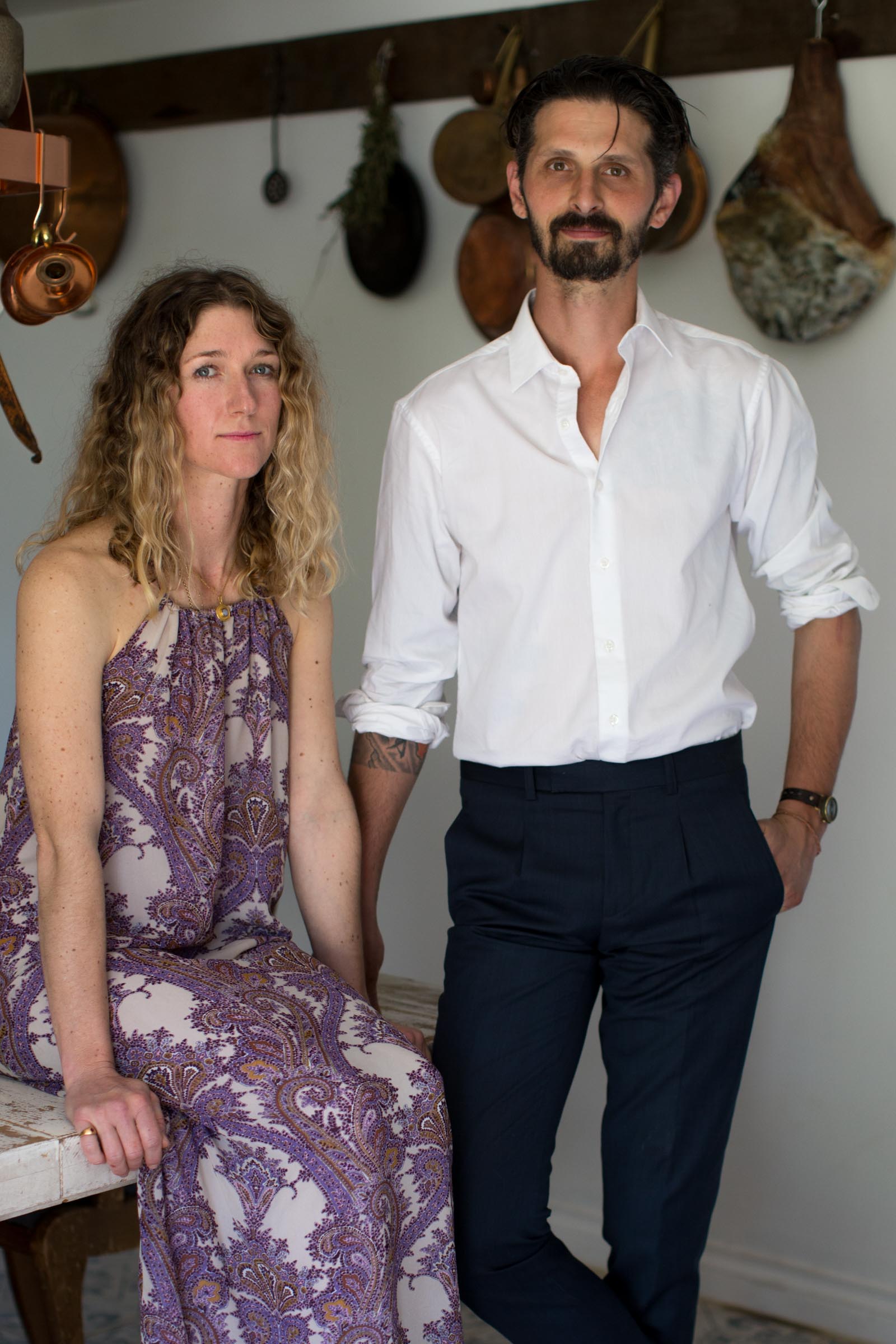 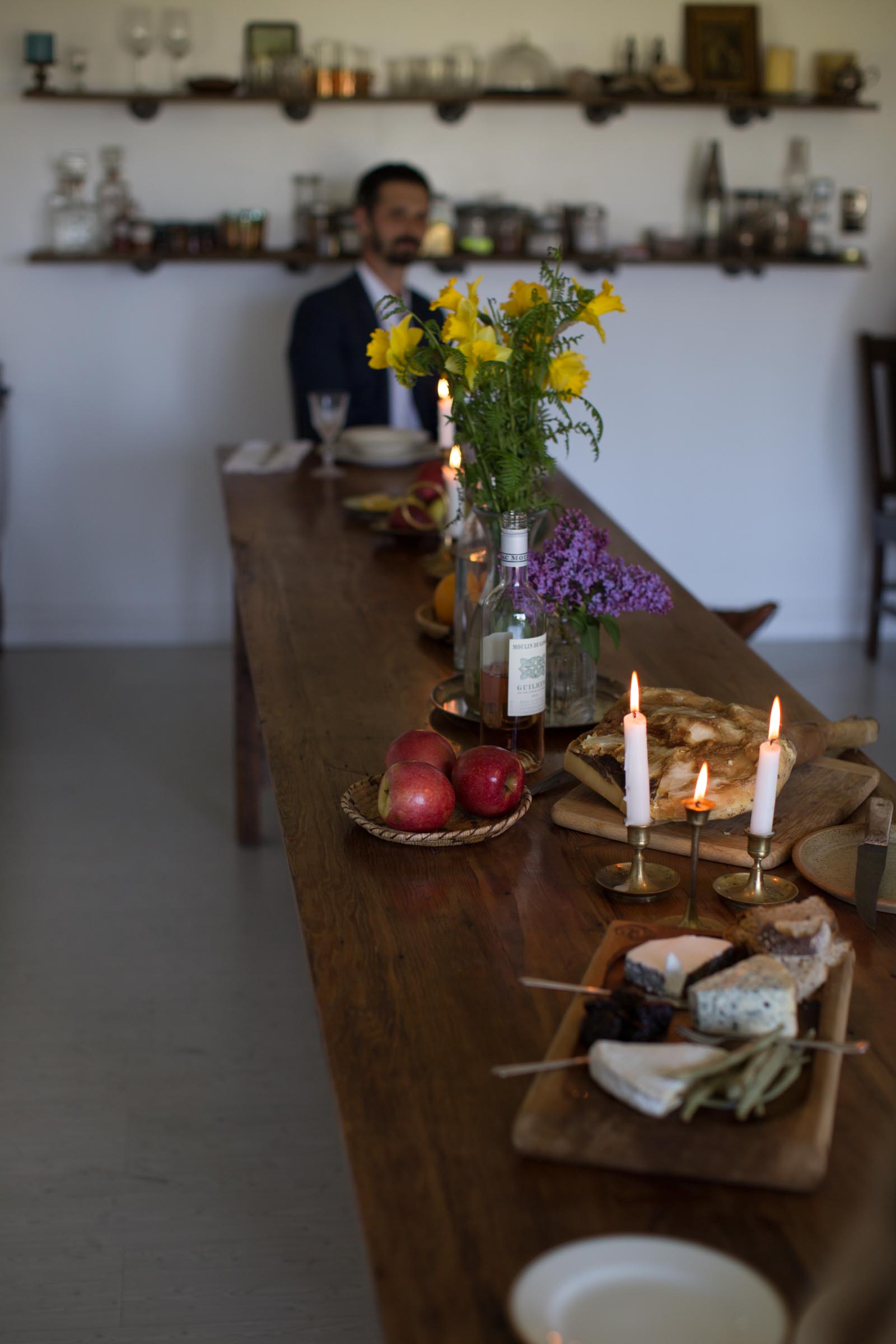 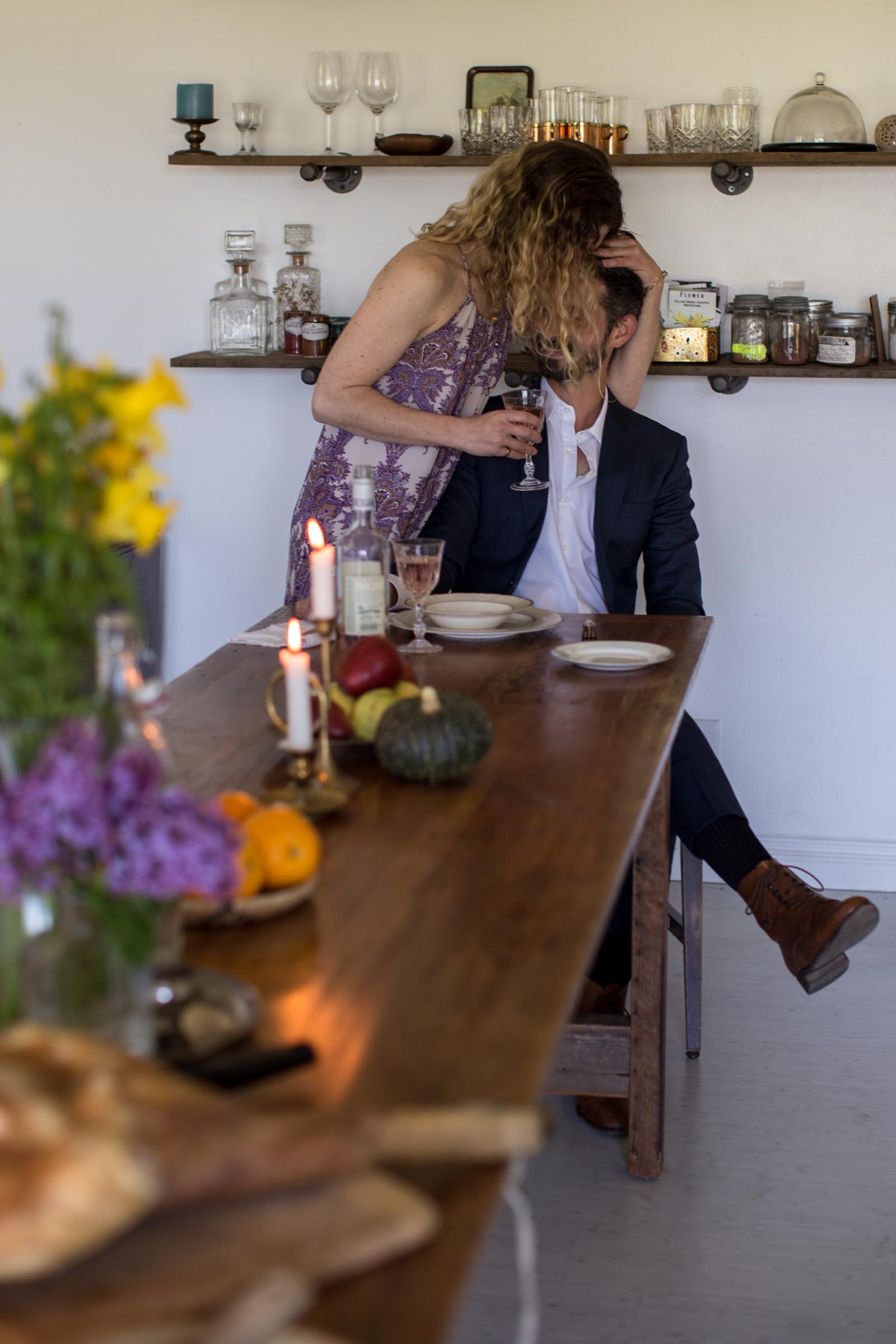 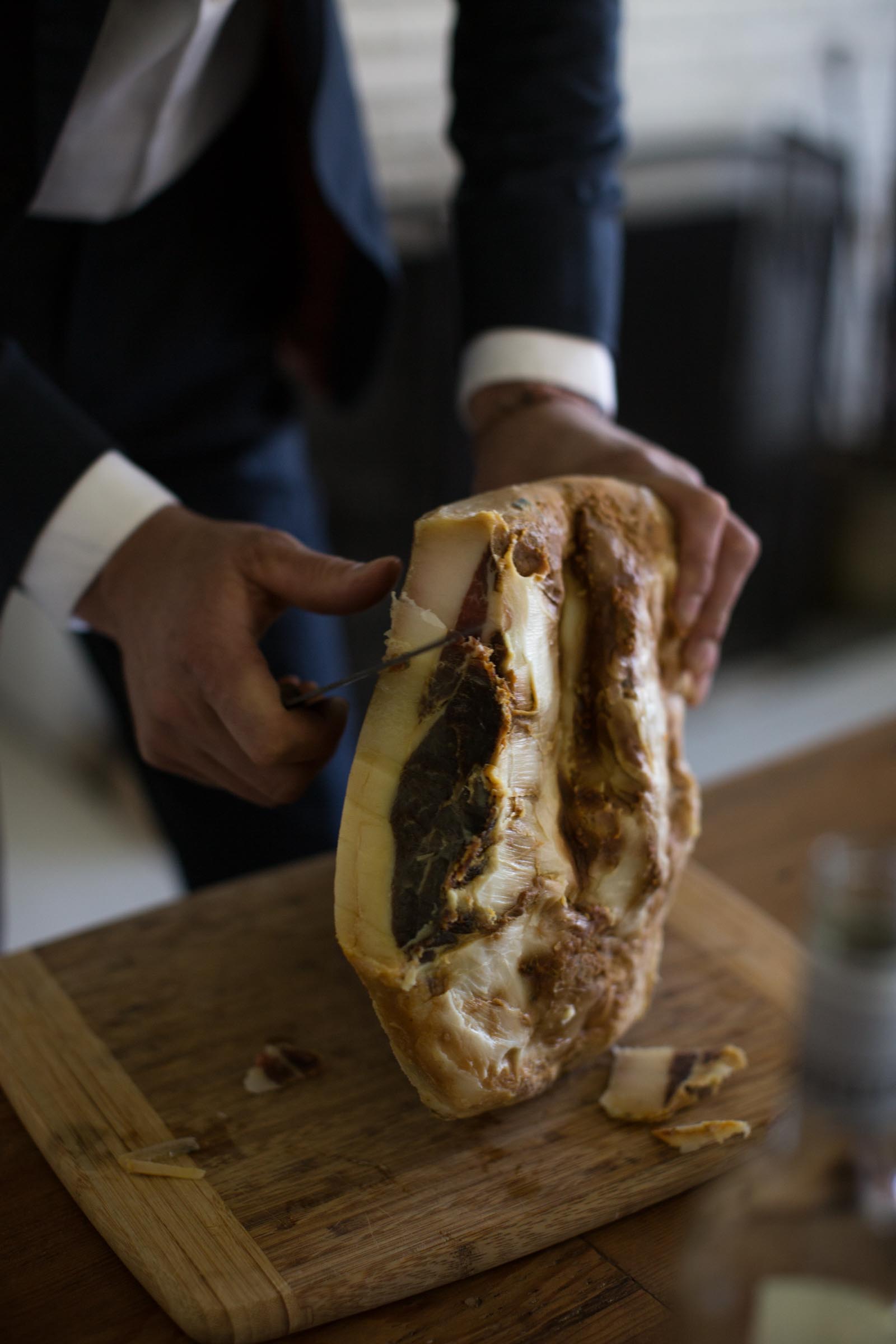 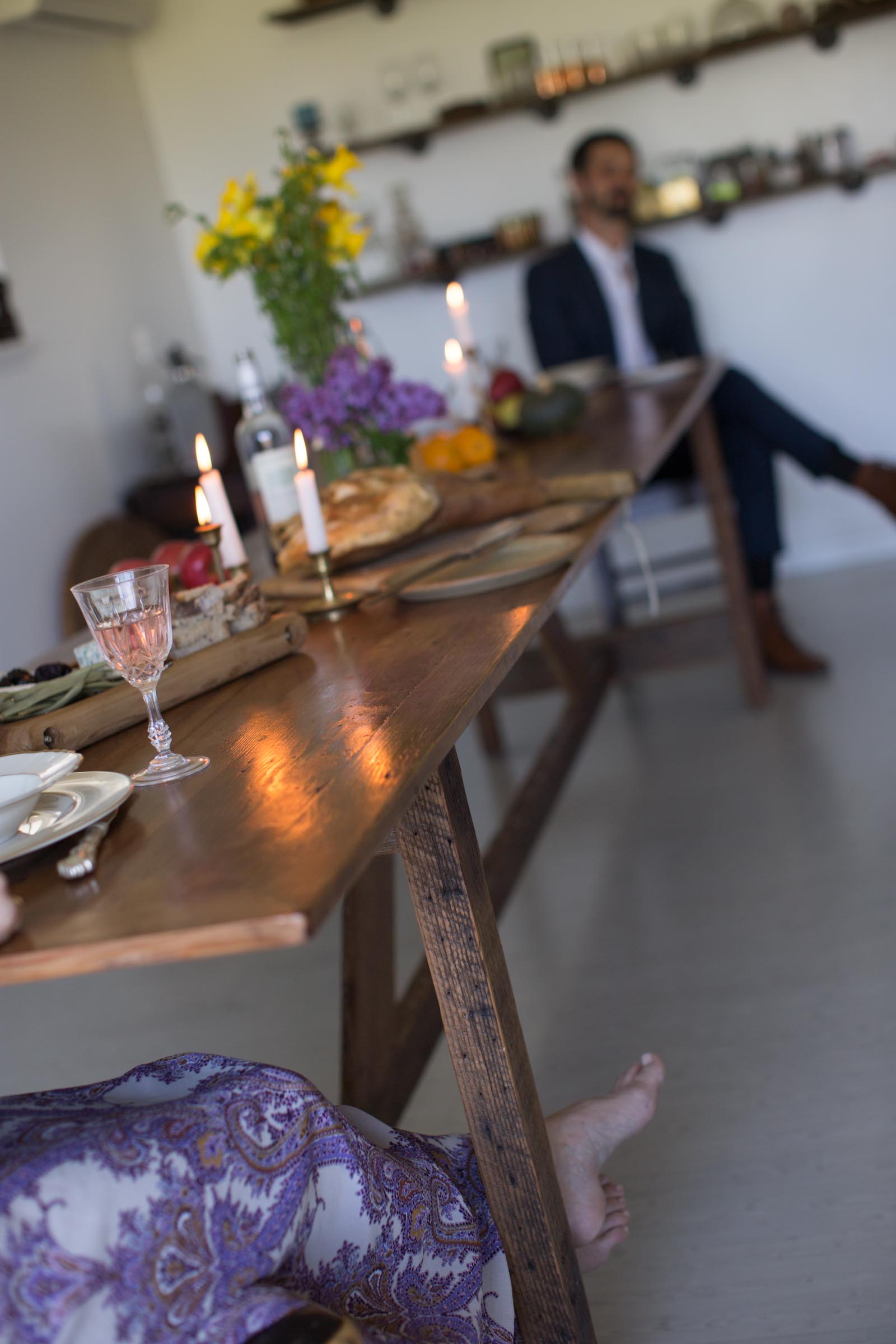 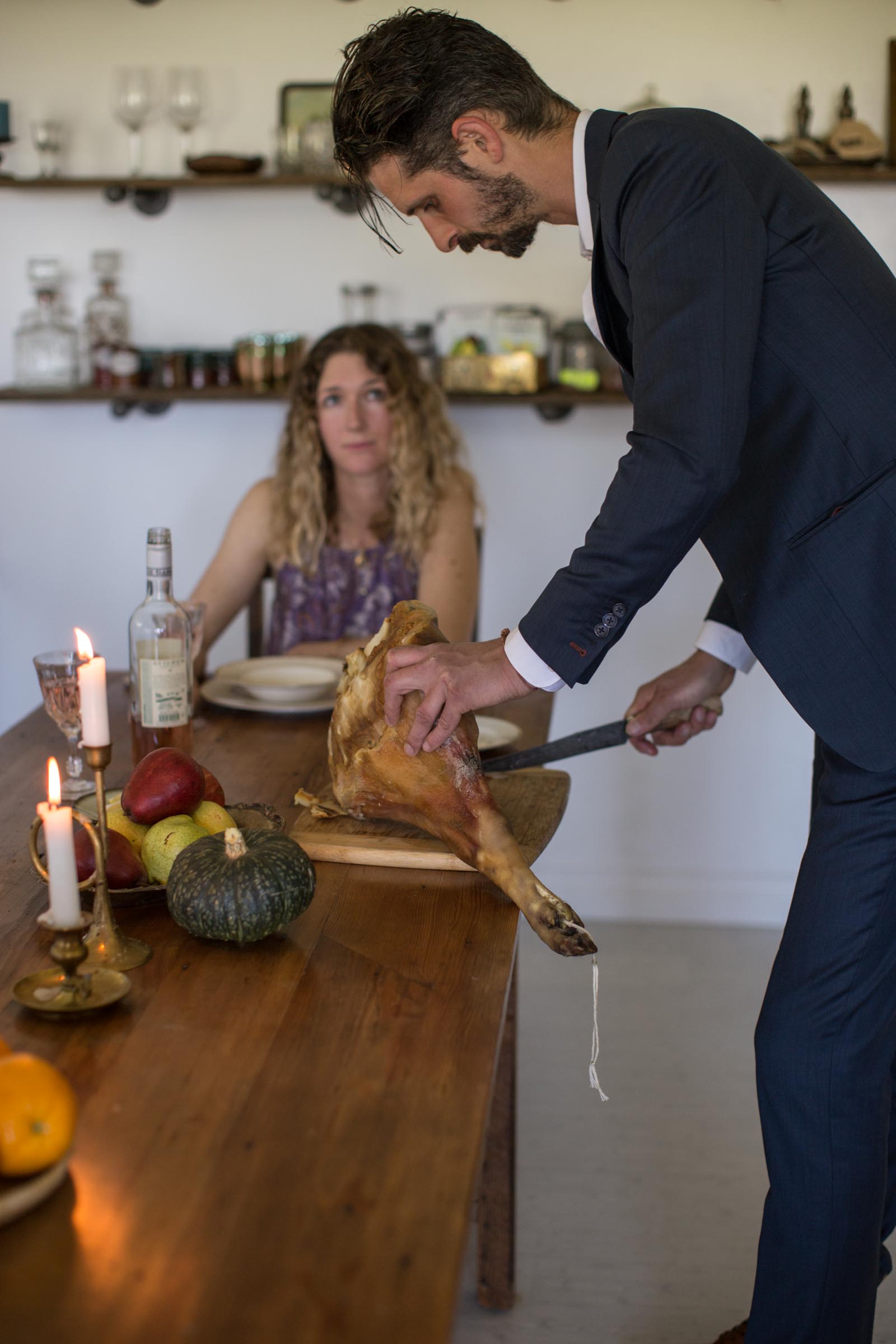 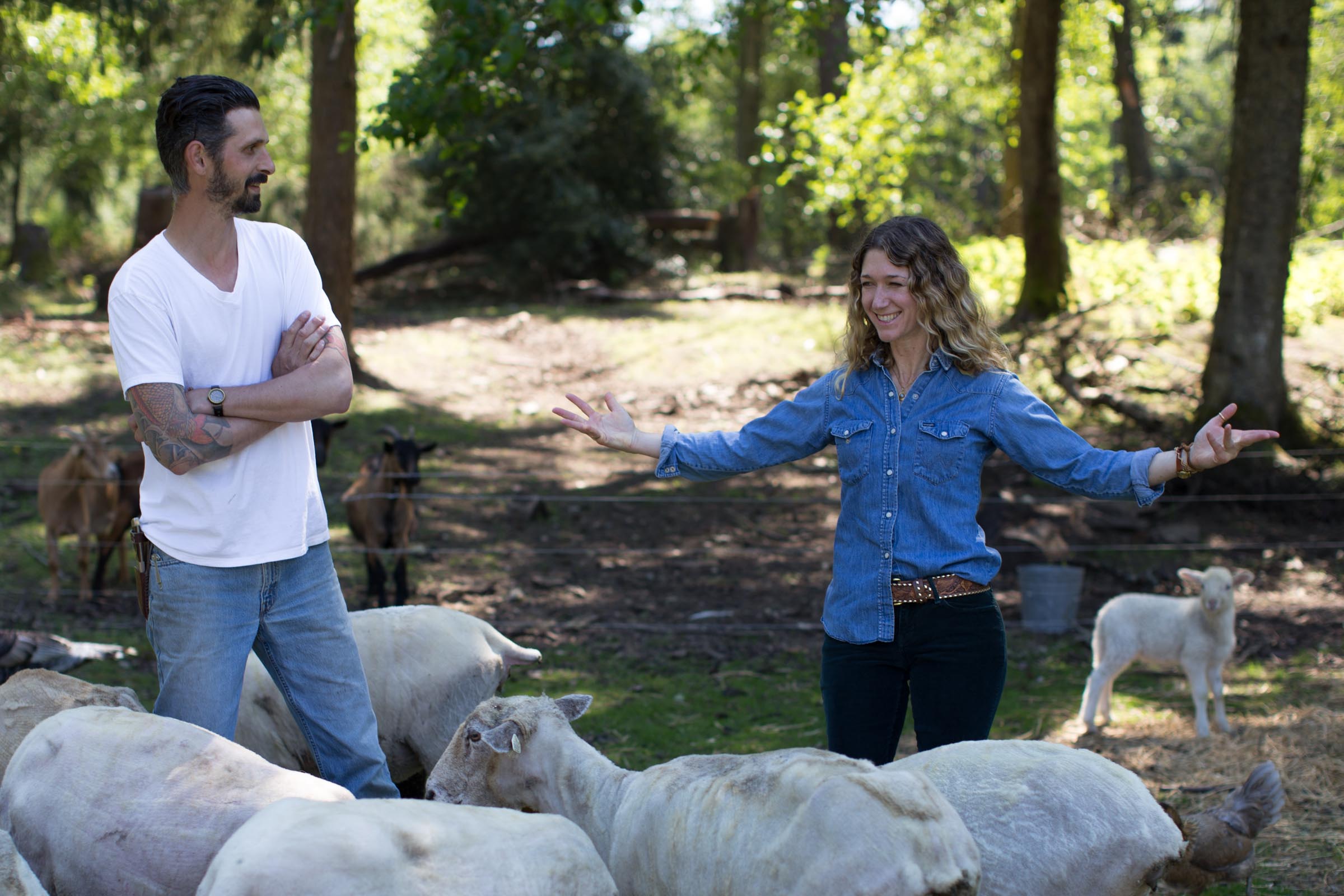 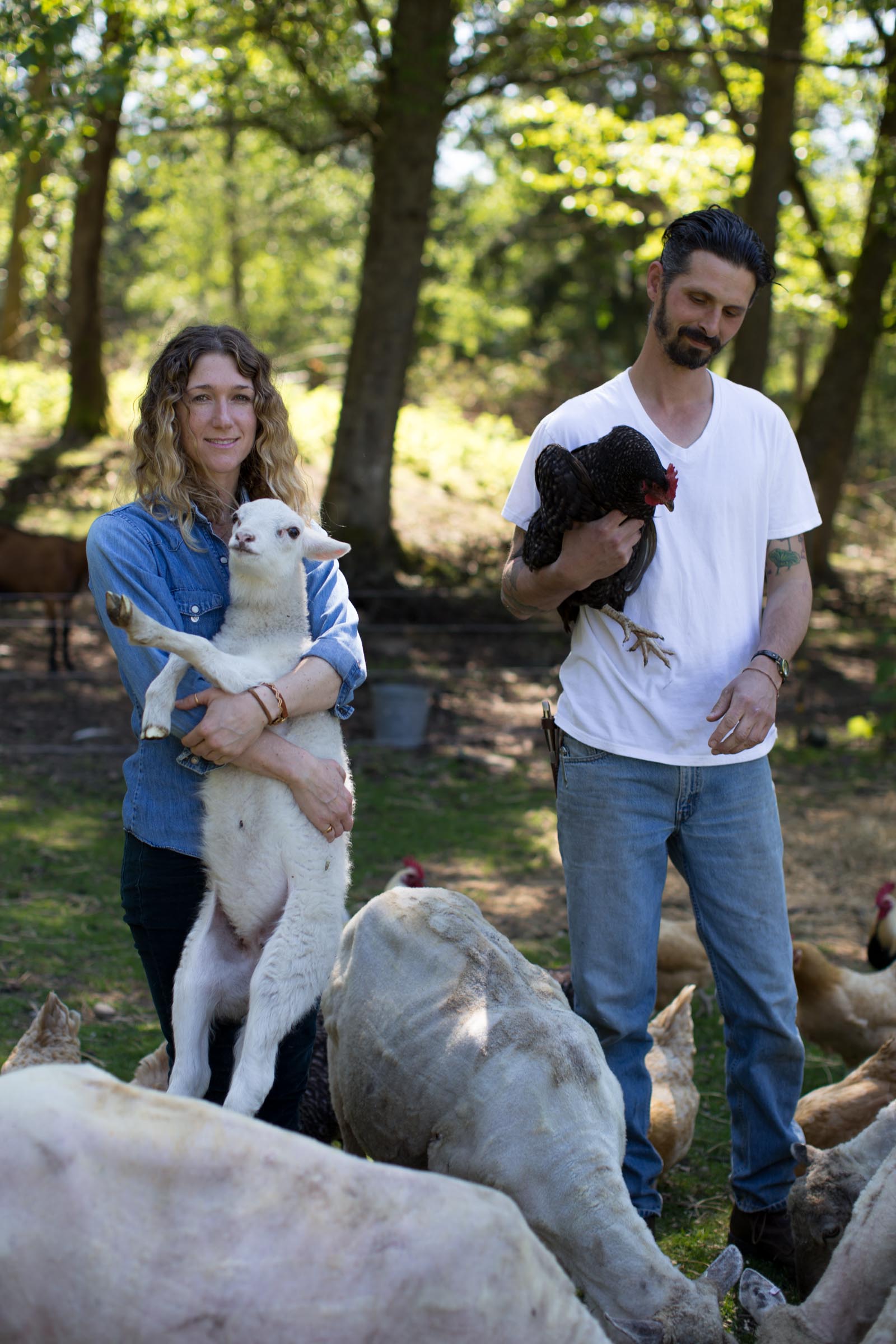 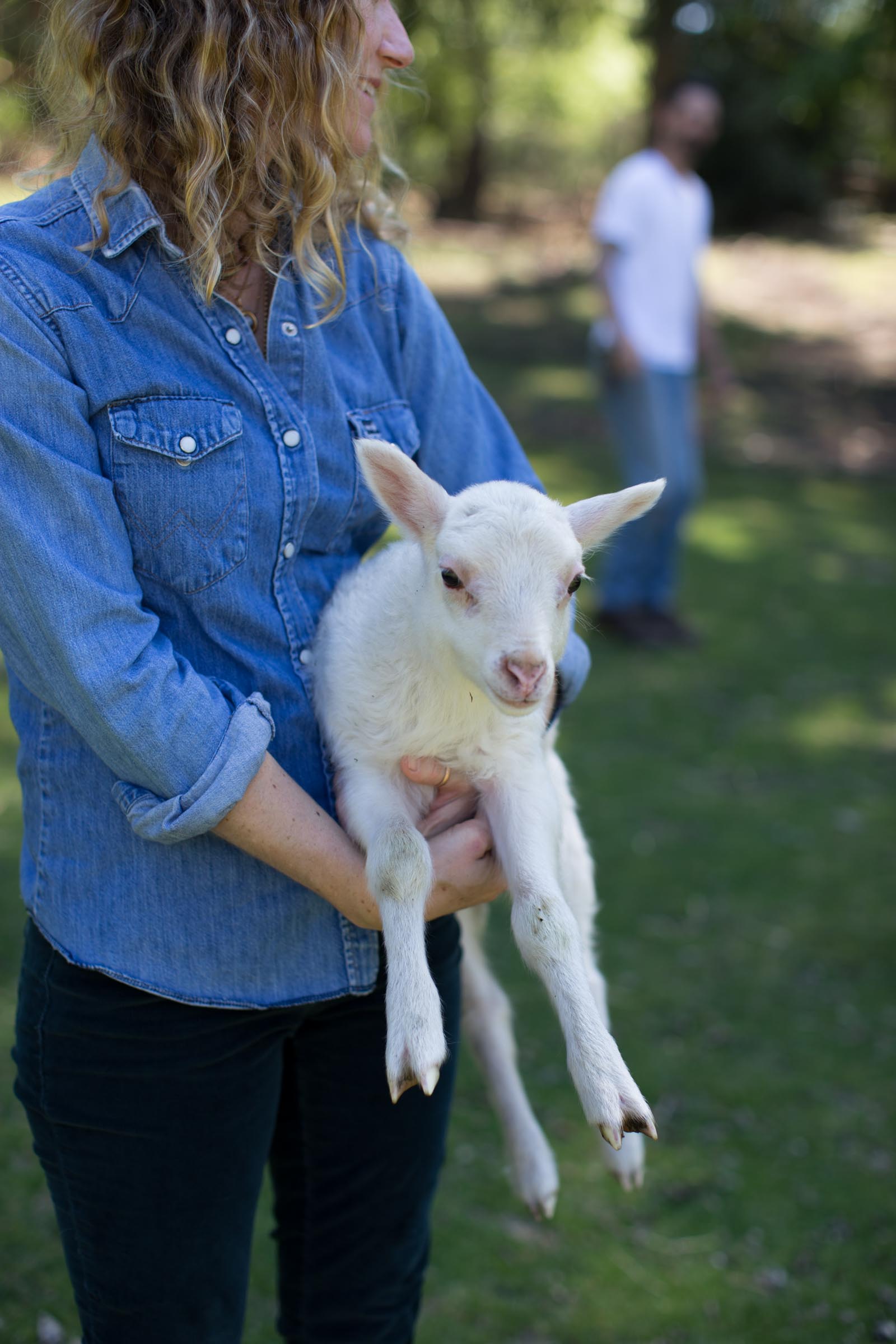 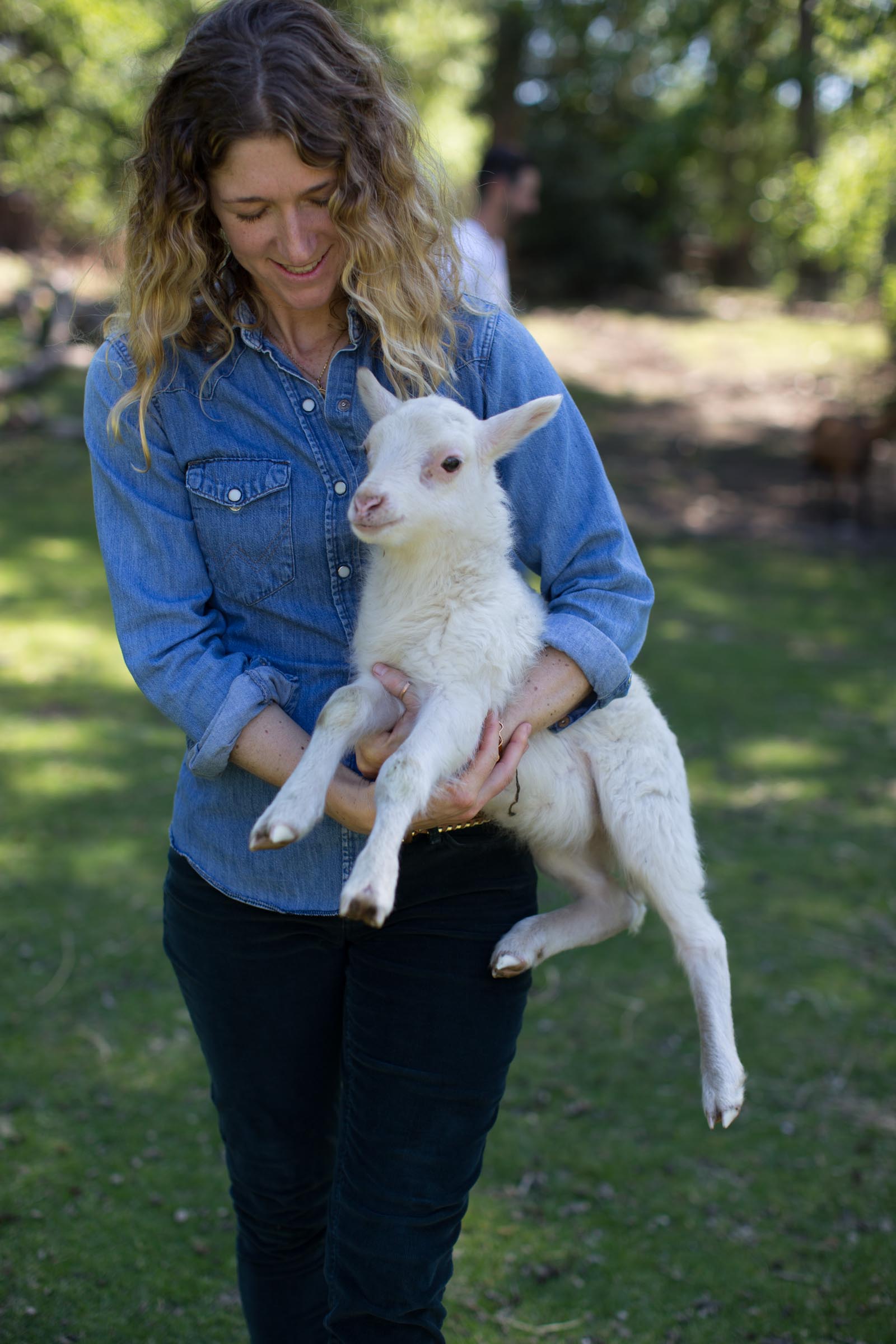 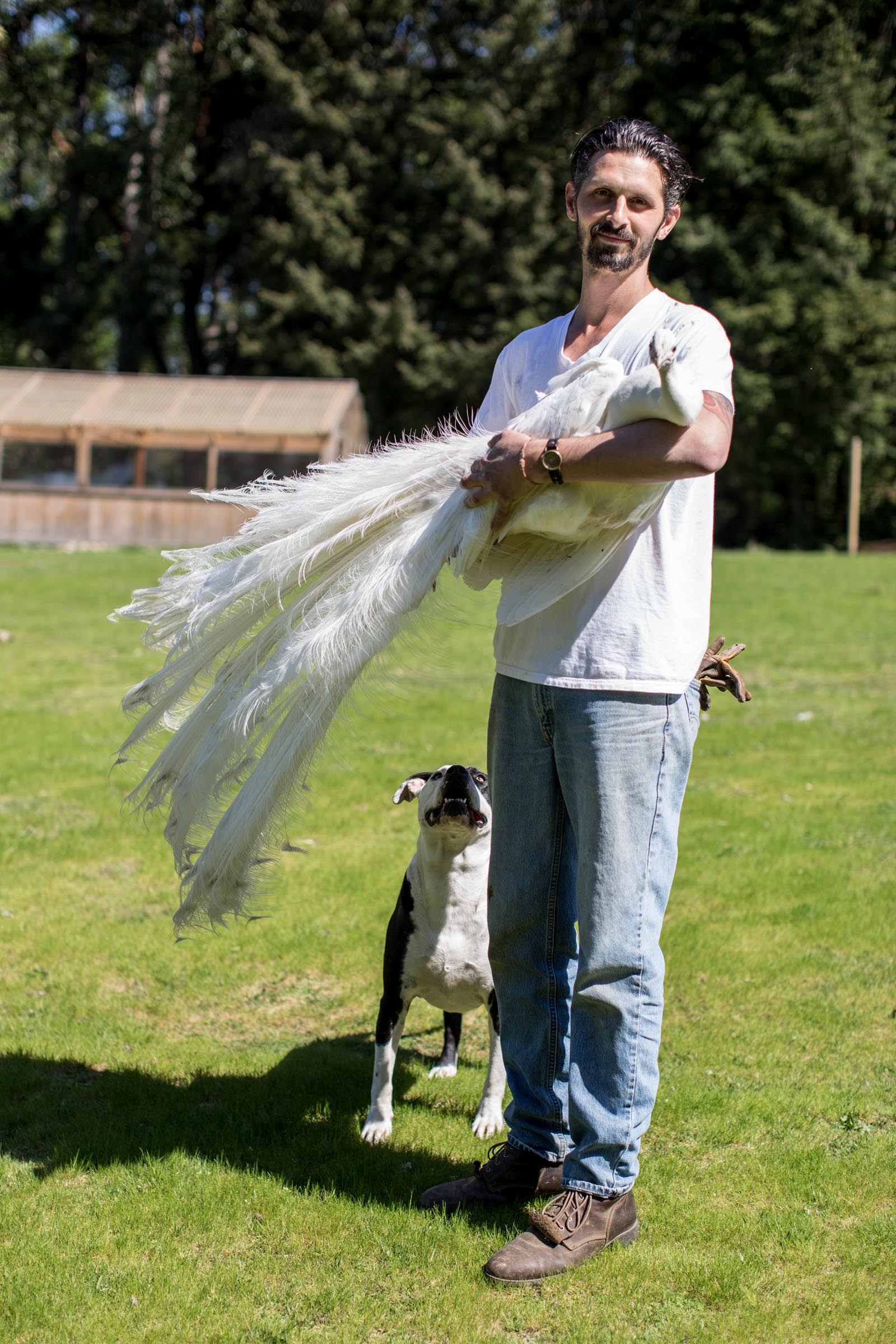 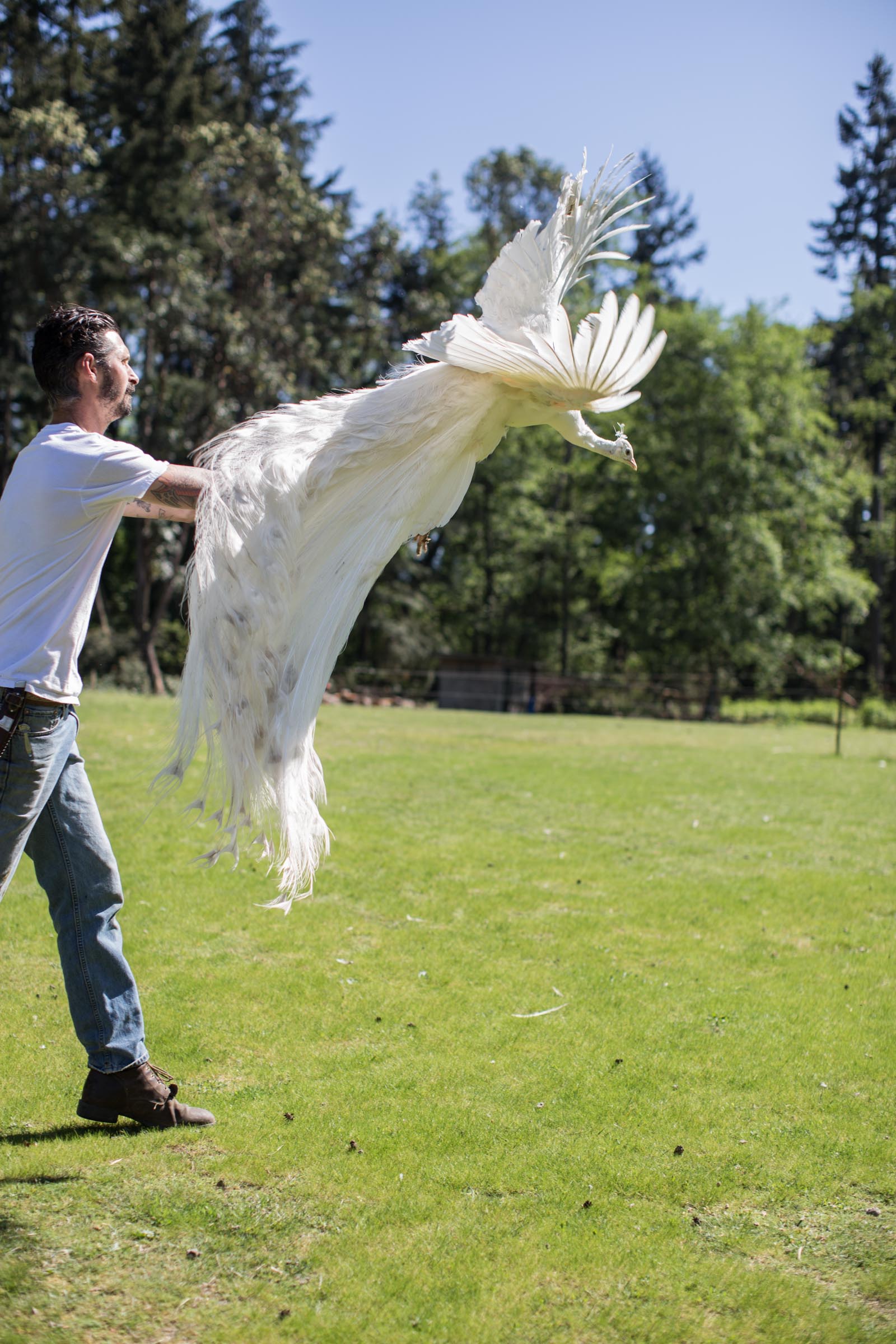 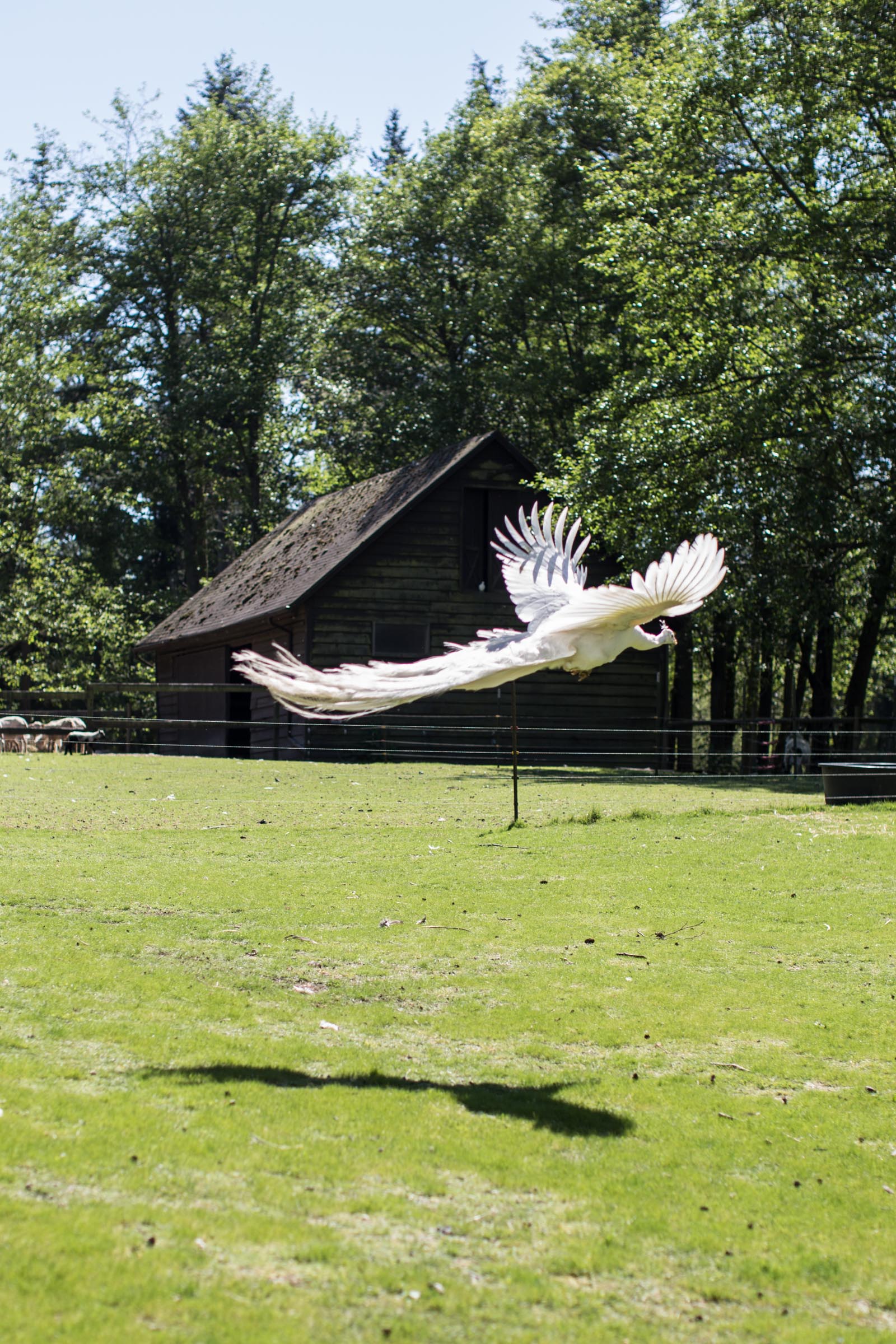 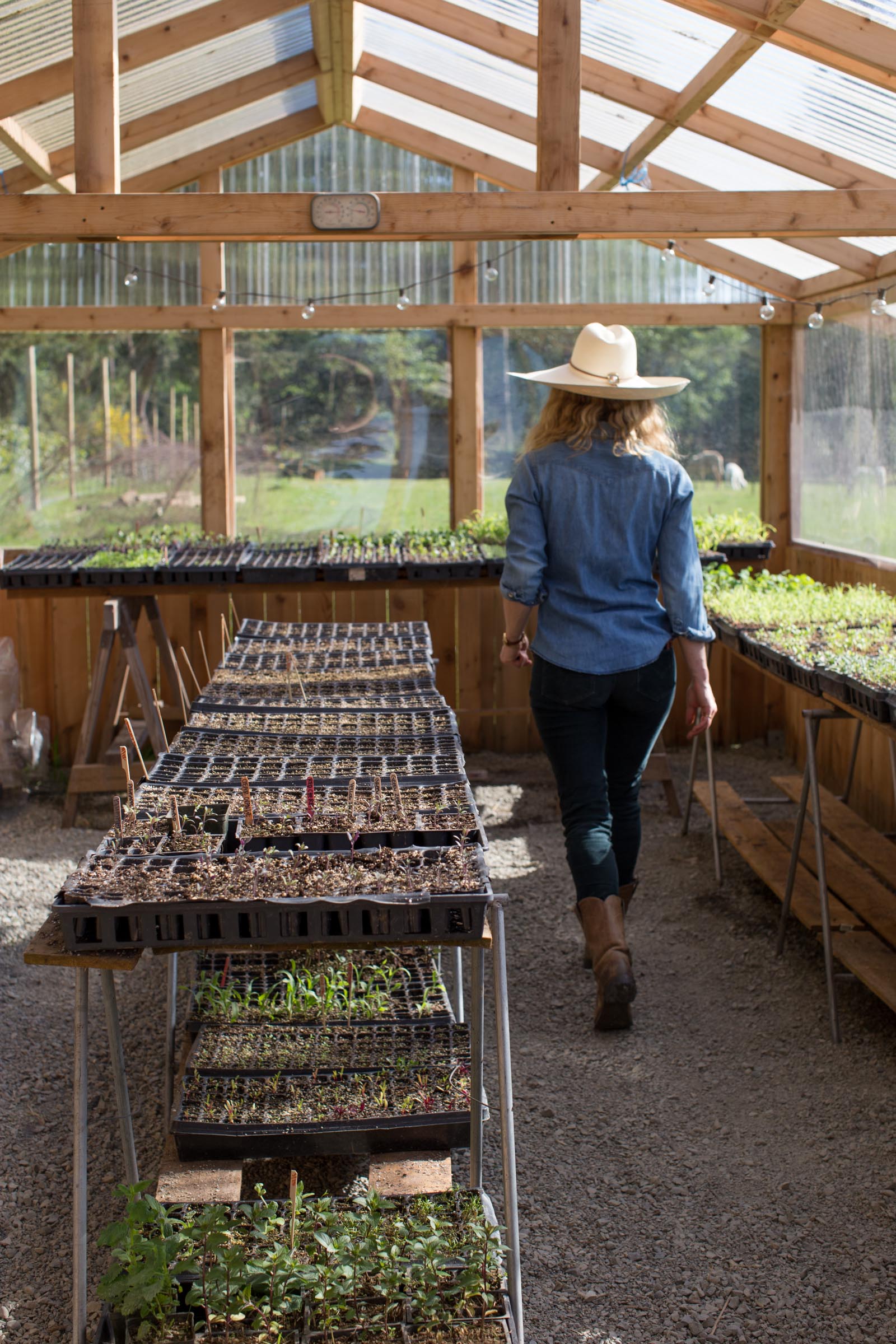 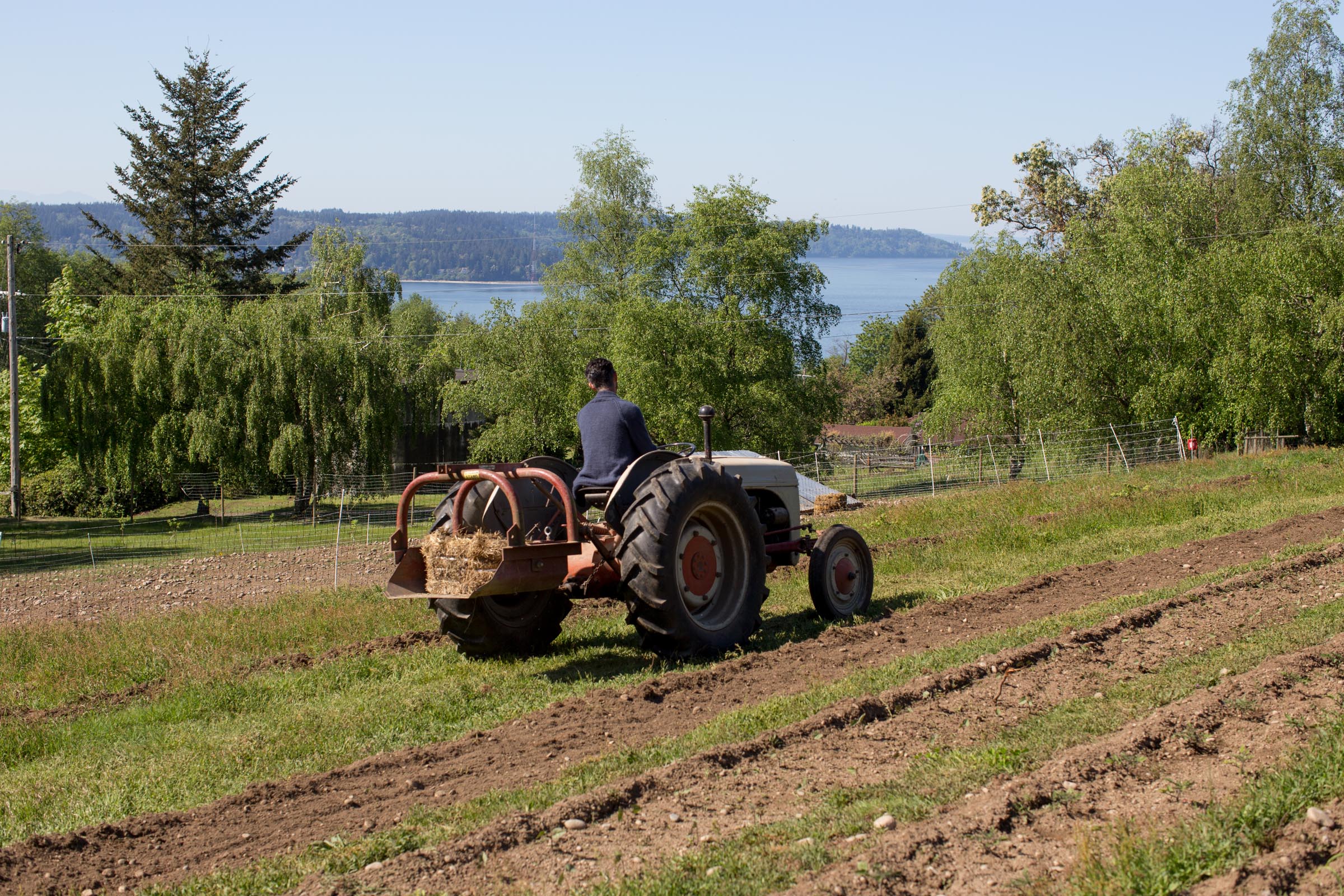 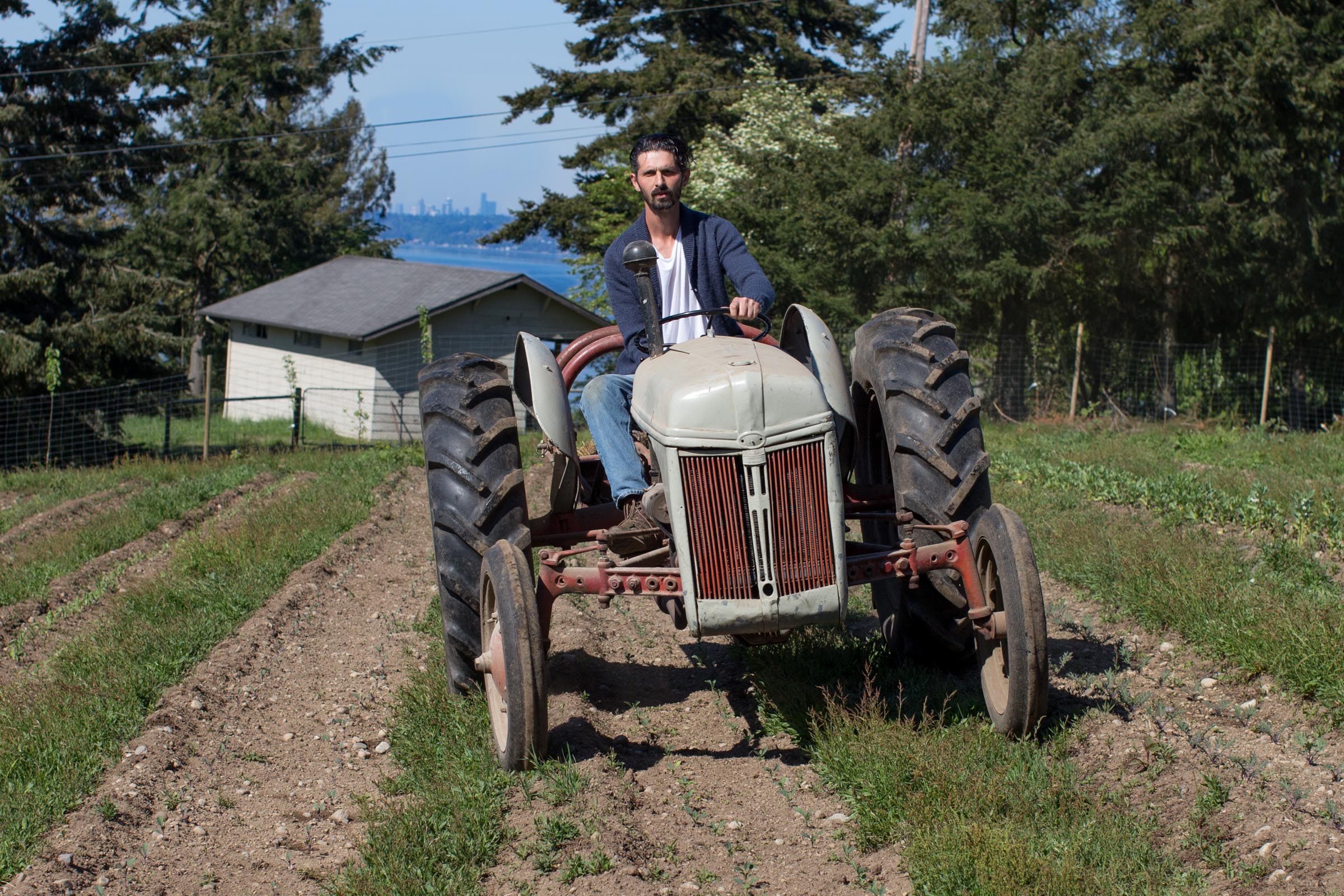 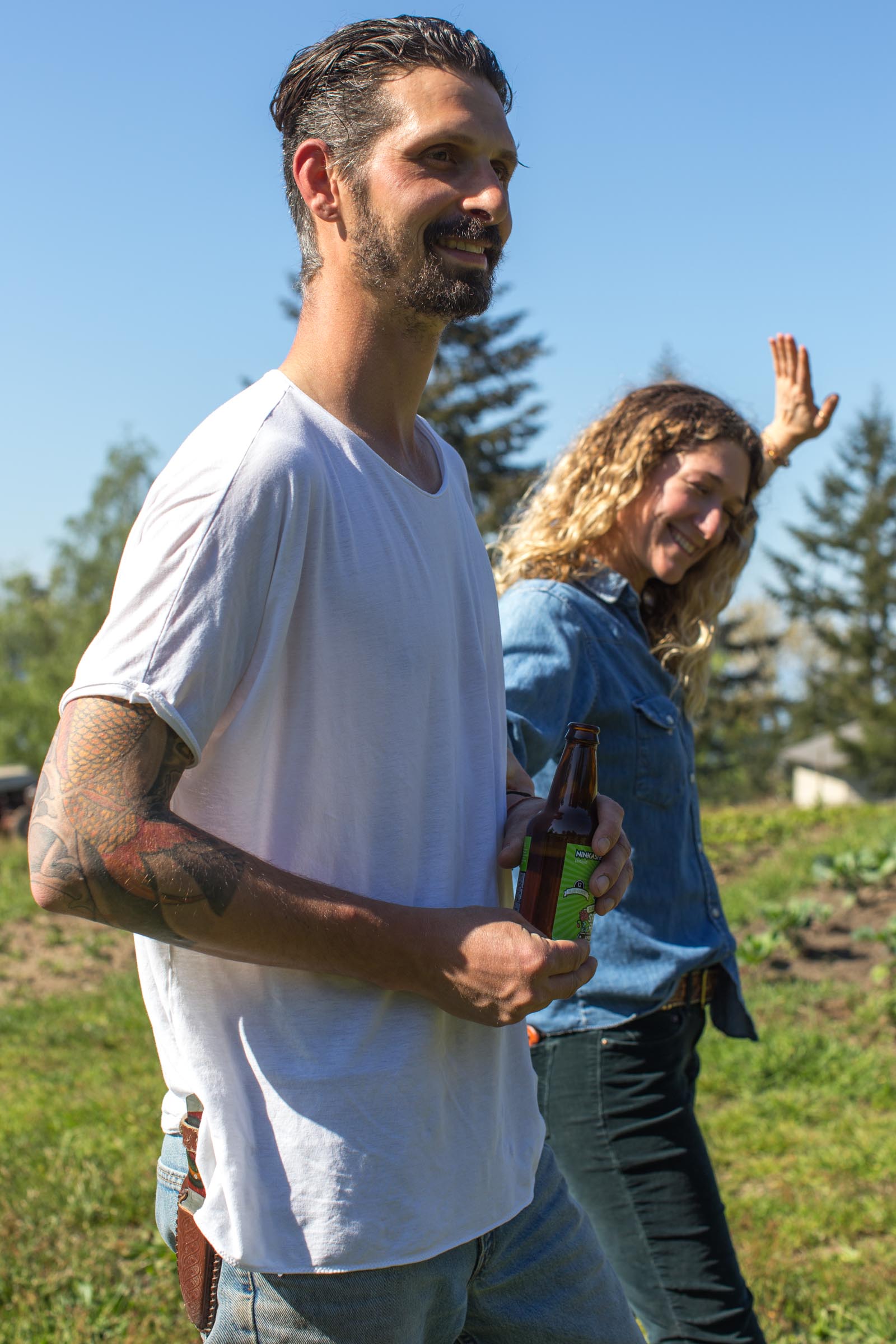 Brandon and Jody came to Washington from Topanga, one of the greener regions of Southern California. They wanted a change of pace, and the earthiness of the Pacific Northwest was different yet familiar enough to entice them north to live off of the land. On their property, Circle Rock Ranch, they enjoy the lush scenery of the Pacific Northwest and a view of Seattle. Jody stated, “Vashon has allowed us to play the roles of country folk on the outskirts of the city where our bohemian seeds grow best.”

Brandon’s background in the culinary arts first inspired him to begin farming. After graduating from Le Cordon Blue, Brandon worked in fine dining in Los Angeles, including positions at Patina, Bastide, Citrine and the Roosevelt Hotel. Brandon wanted to apply his skills toward a vision closer to his personal values, which take an Old World approach to preserving the cultural heritage of food. These are the values behind Circle Rock Ranch, which aims to treat these life-giving things with a respect that is often missing from our consumption habits.

Jody has successfully pursued her own endeavors while living and working alongside Brandon. In 2011, she founded her first business, Yellow 108, which is committed to reducing textile waste by using salvaged materials in the creation of accessories and decor. Her love of aesthetics and the earth itself produces beautiful objects, including many styles of hats, which were displayed in their sun-lit living room.

Editor-In-Chief Sarah Caples Noble, Photographer Tiffany Bri and I had the pleasure of traveling to Vashon to shoot this Style Fold at Circle Rock Ranch on an uncharacteristically clear spring day. We were greeted by their sweet dog, Tony as he ushered us up their gravel driveway. The interior of their home looked like a scene taken straight out of an Anthropologie floor set. (Brandon’s home in Topanga was actually used for an Anthropologie catalog a couple of years ago.) When they made the move a few years ago, they brought everything they had up from California, including a beautiful dining table made by Jody’s father. Now, new and vintage items coexist to produce a sense of effortless ease and excellence.

In their short time getting established, the pair have fully utilized their property with gardens and a greenhouse, all of which feed them. We got to meet all the animals (including baby lambs…) and enjoyed conversation about their motivations and experiences in the Pacific Northwest. Brandon shared his views on why style and farming did not need to be mutually exclusive. As a couple, they both love to cook for people. Jody talked about how she and Brandon will spend hours sitting at dinner and just talking. Their refined lifestyle is founded on genuine socialization, hospitality and the pleasure of sheer conversation, not on keeping up appearances. After coming from the city, it was more than a breath of fresh air to spend the afternoon with these fashionable farmers.

Ladies, Luck and the Beauty of Innovation 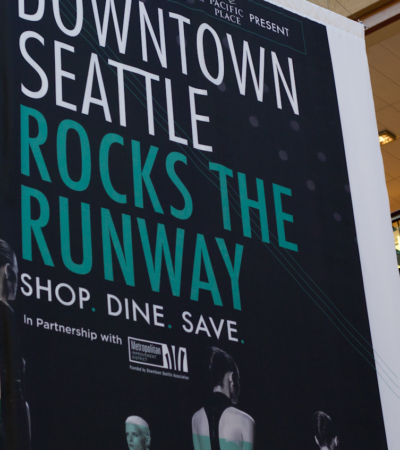 Downtown Seattle Rocks The Runway—Sort Of 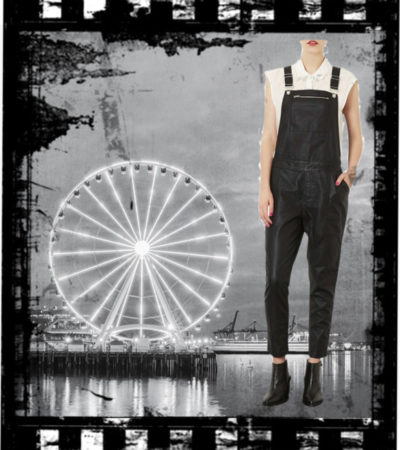