The latest Pop-In@Nordstrom from Olivia Kim opened Friday, April 22. This is the first all-beauty edition of the Nordstrom Pop-In shop series and features cult favorite skin care line Aesop, known for its specific formulations of high quality ingredients and incredible scents. All packaged in the brand’s signature amber-colored glass bottles and pastel metal tubes, the line offers a range of hair, body and skin products for both men and women. Included in the store will be Olivia Kim’s top pick, the Geranium Body Balm and Ginger Flight Therapy. 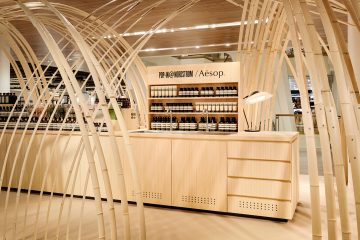 Aesop was founded in Melbourne in 1987 and has stores around the world, including more than 20 signature retail locations across the US and Canada. Their Nordstrom pop-in shop is constructed using bamboo poles that cross and fan, creating arches of contrasting densities and shifting perspectives. The bamboo material has been used for its calm, natural palette, and as noted by Marsha Meredith, Creative Director of Aesop: “Through this collaboration with Nordstrom, we wanted to create spaces that invite a moment of pause. We’ve always considered the use of our formulations as a daily ritual, among other gestures that bring a state of calm: regular exercise, a stimulating dose of literature, a glass of red wine.”

Trained Aesop consultants will be on hand to talk with customers about skincare rituals and formulations suited to skin type, environmental factors and personal needs. The shop will be open April 22 – May 22 in both the Bellevue and Flagship Nordstrom locations, as well as six other stores throughout the US.

Get Out, Seattle! Arts and Cultural Events, Week of March 21 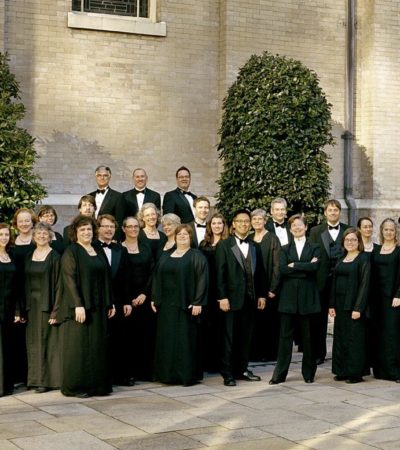