Home / VS Daily / Get Out, Seattle! Arts and Cultural Events, Week of April 18

Grab your sunnies and get out into Seattle with our top event picks! This week there’s something for everyone, whether your tastes tend designer or homegrown, indie or high-class. Don’t forget to check out some of the ongoing shows: Feed your artistic appetite with Imagined Futures at Pivot and Magnus Nilsson at Nordic Heritage Museum.

Tuesday April 19, 7pm. Tickets are $20 and includes a complimentary house beer or glass of wine.

Edvard Munch and the Sea at Tacoma Art Museum

Edvard Munch and the Sea at TAM, through July 17

Prada Made To Order Décolleté Collection at The Bravern 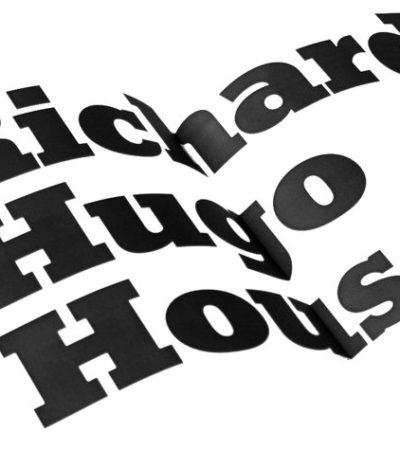 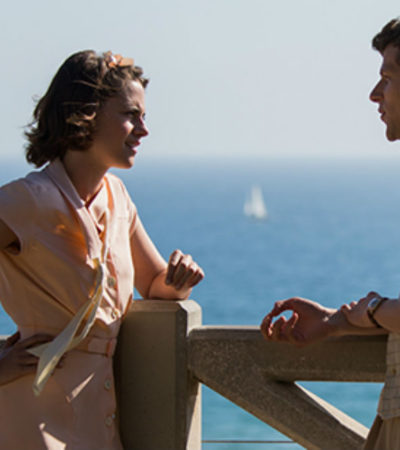 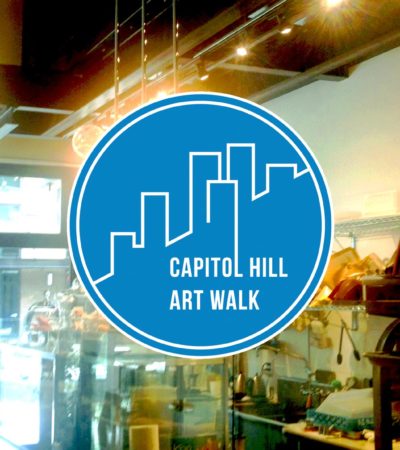