Multi-instrumentalist producer Erik Blood is among Seattle’s busiest, working with lots of local acts, including TacocaT and TheeSatisfaction, plus his ongoing collaborations in the Black Constellation art collective and Shabazz Palaces. (Their latest with Blood’s production is due out July 29 on Sub Pop). He’s been steadily releasing his own albums, last in 2012 with Touch Screens, a dream-pop look at online pornography. (That is, it examines the emotions and experiences of those who create and consume it. No one is smut-shaming here. Christian Petersen, the album art designer, is unflinching about this stuff, seeing as how he has an online gallery of digital art addressing internet eroticism.)

On April 29, Blood’s newest album Lost in Slow Motion is released on vinyl through Homeskillet Records, and it’s just as dreamy as his past work with some minor adjustments. Touch Screens had a lot more pulse and drive (apt for its subject matter), while Lost in Slow Motion takes it slower, as the title suggests. It’s soulful, serenading, shoegazing circumnavigation of the eternal themes of love and loss, but with big open sounds that let you feel the twilit sky overhead instead of locking you in the dark.

The first release, Quiet, also proves that it doesn’t lose the rhythm as Blood slows the pace. Its bright synths sparkle in a minor key and the crisp, forceful vocals are just as dreamy as the lyrics (which explicitly question whether the narrator is dreaming or awake). The video by Kyle Porter of Unsound America draws on vaporwave aesthetics, breaking its digital imagery into layers then allowing it to coalesce again in cooler hues. It all feels very “now.”

The second video release is even more of a stunner, and also, sadly, very timely. The video for Chase the Clouds takes place at a summer camp, but not the sort one would ever want to attend. After a few establishing shots, you might guess that it is an anti-gay “therapy” style camp, thanks to its sparse number of disconsolate, all-male campers. (We see you, comedian Nick Sahoyah, looking all depressed.) It’s directed by Peter Edlund and was filmed here in the PNW, in Enumclaw and Camano Island.

The District of Columbia and four states have already banned this sort of abuse against minors, including Oregon and California, but it’s still happening, still destroying lives (as even several former proponents have begun to admit). The petty torments on display in this video are mild compared to the more onerous treatments touted as “cures” by faith-based organizations, such as genital electrocution. In the real world, the results are PTSD, substance abuse and suicide. Watching the short film accompanying Blood’s music gave me a sense of dread. I won’t spoil the ending, but I will reiterate what I said about the album as a whole: You feel the open sky; you don’t get locked in the dark.

I listened to Lost in Slow Motion many times over the last few weeks, walking around L.A., and will add that (because I keep the volume turned down so I don’t miss important cues from the real world or walk in front of a truck), it’s one of those magical albums that always seems to fit the mood of the world around you. If that world seems to be lost in fast forward, it’s an even better complement.

Don’t miss the chance to hear Erik Blood Live at the official release party for Lost in Slow Motion on April 30 at The High Dive in Fremont. Supporting acts Wall of Ears and Fruit Juice will also be there, as will some freshly pressed vinyl from Homeskillet and cassettes released by No Genre Tapes. 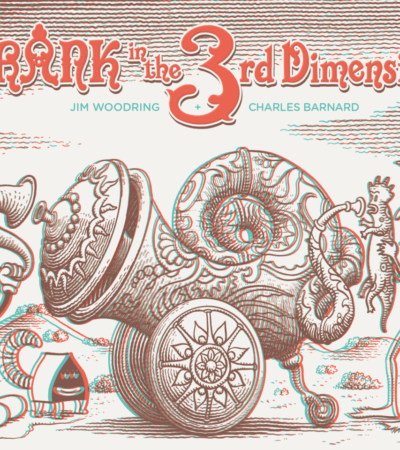 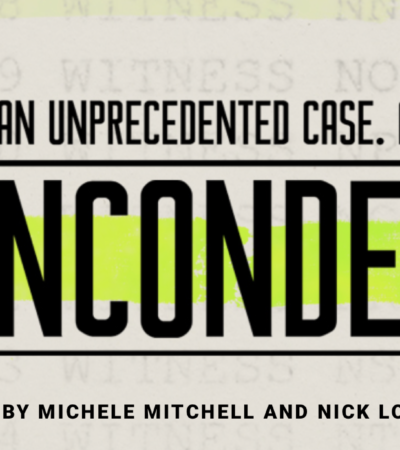