Dinner theatre meets immersive staging with underground troupe Café Nordo, who open their 007 spy spoof To Savor Tomorrow this Thursday, April 7. Mad Men-esque cocktails, a four-course retro menu and a live jazzy score accompany the show, set on a ‘60s Pan Am Boeing Stratocruiser. The show is teeming with Seattle local theatre artists (Sara Porkalob, Mark Siano, Opal Peachey) and tells the story of international spies closing in on a notorious food scientist, who is carrying a secretive case file on a flight from Honolulu to Seattle.

In 2009, Café Nordo launched a hybrid of the pop-up restaurant and underground theater. Relying on relationships with local farmers, ranchers, fisherman, composers, actors, and visual artists, Café Nordo serves up modern cuisine while thrilling audiences with the history, myth, science, and politics of food. Venues have ranged from the warehouse of a chocolate factory to a former museum and each has provided a unique backdrop for an immersive experience.

This will be the third show in Café Nordo’s new permanent space in Pioneer Square, Nordo’s Culinarium, which will also be open as a cocktail lounge pre-performance and on off nights. Given the flighty nature of this show, the Culinarium will be known as “The Aviation Lounge” throughout the run, but will be transformed throughout the season to match each production (keep an eye out for its Tiki and Haunted House iterations).

Tickets run $65-$105 for the entire experience–find them here. 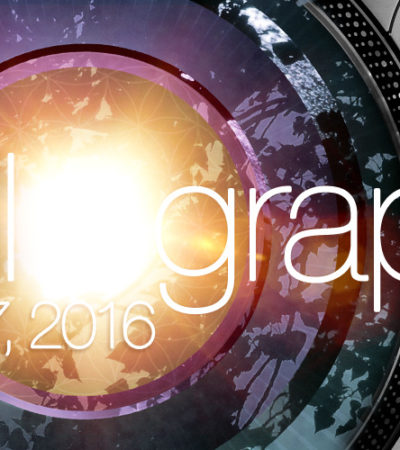 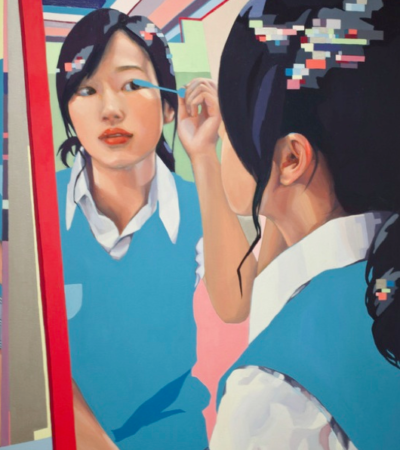 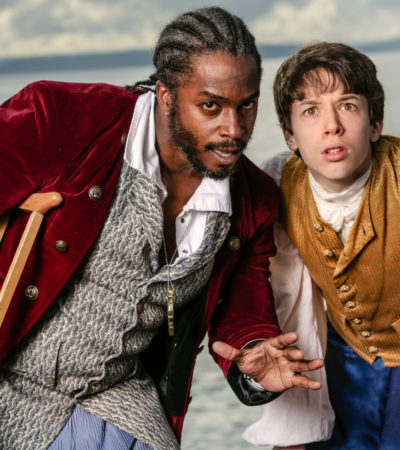