Home / VS Daily / Get Out, Seattle! Arts and Cultural Events, Week of March 28

Want to finally know what the deal is with that exhibit at SAM? Need some more Shakespeare in your life? Feel like the time has come for you to finally see that show everyone’s been talking about since high school? It’s all coming up this week–not to mention some new gems from local performers and a perfectly themed Opera on Tap. Read on to see our top event picks for the week!

Opera On Tap at The High Dive

Opera on Tap at the High Dive, March 29

The Tempest at New City Theater

Opens Thursday, March 31 at 7:30pm. Runs Wednesdays-Saturdays through April 30. Space is small and tickets are limited–buy them early here.

Blue Man Group at The Paramount

Thursday March 31 through Sunday April 3. Buy tickets (starting at $35) on their website. 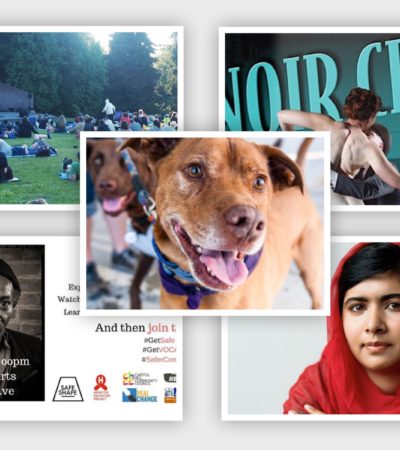 Get Out, Seattle! Arts and Cultural Events, Week of July 18