The world of denim is full of amazing brands with constantly changing styles and pieces, and denim also happens to be one of this spring’s hottest trends. That makes this the perfect time for denim line AGOLDE to launch in ten Nordstrom stores, celebrating each launch with a series of in-store events featuring nail artist Mei Kawajiri of Nails by Mei. At select Nordstrom locations in March, Mei will offer an exclusive nail art manicure as a gift with the purchase of a pair of these uber cool jeans.

The event series kicks off in Chicago on March 4 at the Michigan Ave store, followed by the Oakbrook location on March 5. Next, the pop-up event travels to Washington at the Seattle and Bellevue Nordstrom locations on March 10. Mei will then continue to Southern California for her last two stops at The Grove in Los Angeles on March 11, and Fashion Island in Newport Beach on March 12. She will offer special designs based on region including Chicago pizza, Los Angeles Lakers and Seattle Seahawk logos. All events will be held in the Savvy department at Nordstrom. 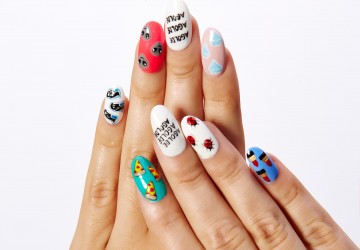 Originally from Japan and now based out of New York City, Mei has established herself as the industry’s most requested artistic manicurist. She is known for her intricate nail designs that are all hand-painted with a small brush (no stencils or stickers), which makes her work stand out amongst the rest. Mei’s high profile clientele include Kylie Jenner, Heidi Klum, Lana Del Rey, and Emily Ratajkowski. Mei recently hosted a nail pop-up at Colette Paris in collaboration with photographers Steven Klein and Terry Richardson, and worked on CR Fashion Book for spread with models Gigi Hadid and Irina Shayk. She is also in the beginning stages of a project with designer Stella McCartney.

AGOLDE is a premium denim label designed and created domestically in downtown Los Angeles under the direction of industry giant Jerome Dahan. Inspired by youth culture throughout the decades, AGOLDE has modern denim fits, as well as styles that nod to the best of decades past.  Every pair of AGOLDE denim is made locally at the company’s in-house laundry and manufacturing facilities, and the brand has styles for both men and women and a conscious millennial vibe. 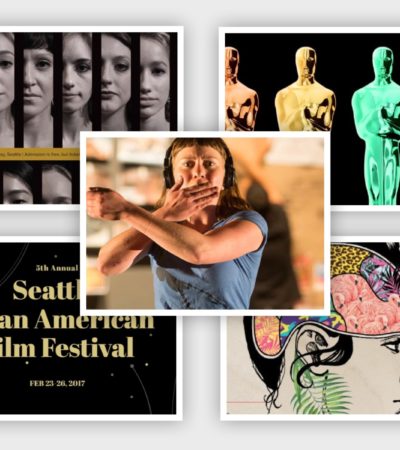 Hugo Literary Series: The Writing’s on the Wall, Friday, May 20 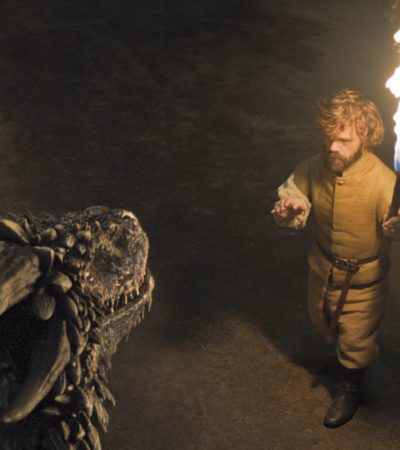