Everyone’s favorite jukebox musical is coming to The Paramount Theatre this week, opening Tuesday, March 8 and running through the following Sunday. Jersey Boys, which won four Tonys in 2006 including “Best Musical,” follows the story of Frankie Valli and The Four Seasons in their path to stardom. The show is being produced this week by Seattle Theatre Group in collaboration with Broadway at The Paramount.

How did four blue-collar kids become one of the greatest successes in pop music history? Find out at the musical phenomenon, Jersey Boys. This Tony Award® winning musical takes you up the charts, across the country and behind the music of Frankie Valli and The Four Seasons. You’ll discover the secret of a 40-year friendship: four blue-collar kids working their way from the streets of Newark, NJ to the heights of stardom. And you’ll experience electrifying performances of the golden greats that took these guys all the way to the Rock and Roll Hall of Fame: “Sherry,” “Big Girls Don’t Cry,” “Can’t Take My Eyes Off You,” “Dawn,” “My Eyes Adored You,” and more.

Tickets start at $30 and can be purchased online; details on the touring cast can be found here. Be sure to secure your seat for some doo-wop, tight harmonies and “profane Jersey language.”

Where: The Paramount Theatre (911 Pine St) 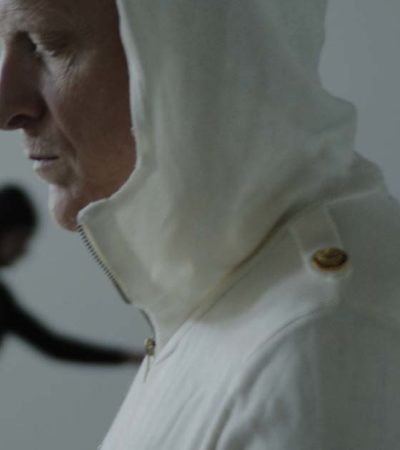 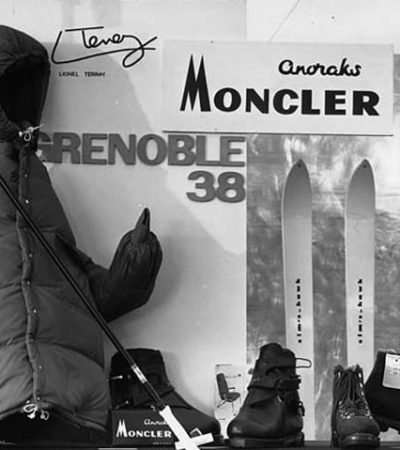 Openings and Arrivals: Moncler at The Bravern 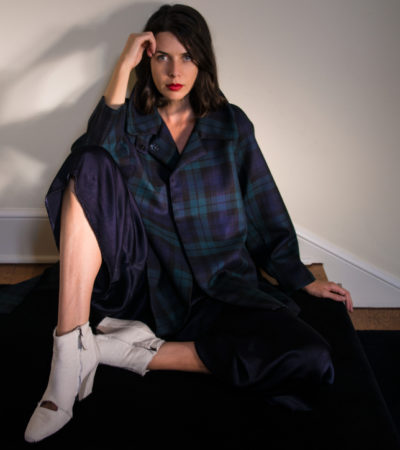 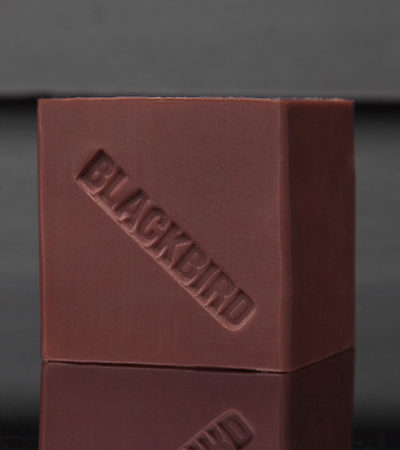