Intiman Theatre has big plans for its 2016 festival, and now is the time for theatre lovers to support the work ahead. In the last four years, Intiman has re-asserted itself as a vital part of Seattle’s broad and varied performing arts community through programming that has touched on fraught subjects with heart and even humor, including its Kushner series in 2014 and The Children’s Hour and Bootycandy in 2015.

This year, artistic director Andrew Russell and co-curator for the 2016 season Valerie Curtis-Newton are planning another powerful line-up, focusing especially on stories and perspective from women of color. The festival will span from the end of May through the beginning of October this year and the full lineup will be announced around March 1. One confirmed work is Wedding Band: A Love/Hate Story in Black and White by Alice Childress (author of Trouble in Mind, which Intiman staged in 2013). Meanwhile, the festival’s emerging artist program will stage a series of plays by Adrienne Kennedy.

Backed by an amazing team of artists and volunteers, Intiman’s leadership team is also trying something new in terms of fundraising. Last weekend, on February 13, they celebrated the launch for this community-oriented campaign, #ShowTheLove.

The goal is to raise $75,000 by February 29—a modest sum for a theatre, but a fairly compact time-frame. As of early Friday morning, February 19, 137 donors had raised $25,000. Like being on a board or raising money for a marathon, individuals are empowered to aid in the campaign by joining as “Team Leaders” on the Rallybound fundraising website, which is akin to making a social media page, except with a component of personal fundraising. For examples and inspiration, see the pages of actress Mildred Ruiz-Sapp, student and researcher Rebecca Love and dancer Alice Gosti.

The kick-off party was an inspiration in itself as people gathered and enjoyed an open bar, music from DJ Jimi Jaxon and short performances throughout the night at the gorgeous Canvas Event Space (whose use was donated by the True family). Bria Henderson started the program with a dynamic reading of Maya Angelou’s “Still I Rise,” and later Shontina Vernon and Ahamefule J. Oluo gave solo musical performances to a rapt audience.

With a little over a week to go, the Intiman team still has a long way to reach its goal, and if the community goal is reached, the company will get an additional $50,000 from donors Grace Nordhoff and Jonathan Beard. Every penny counts, so do consider contributing to the cause. Learn more about Intiman online and see pictures from the party below. 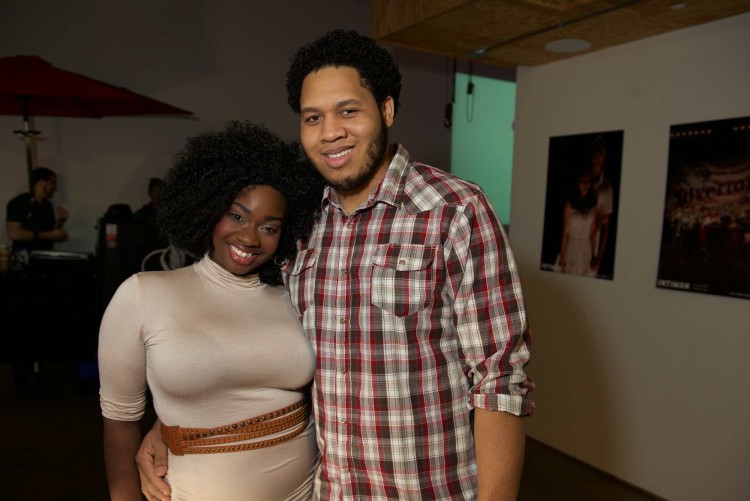 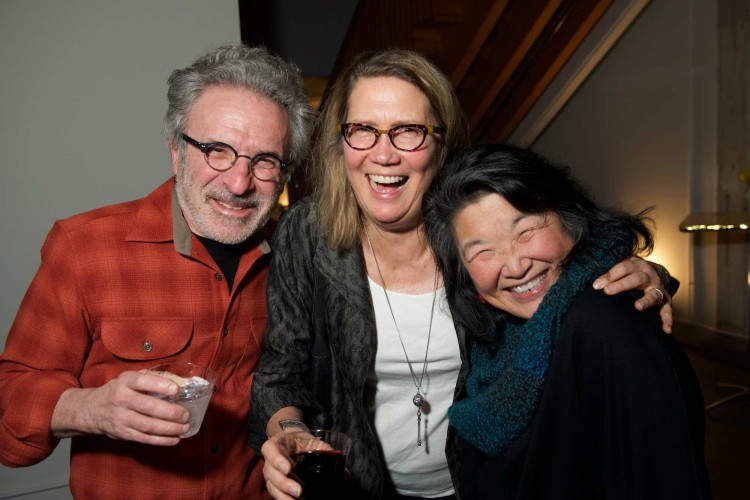 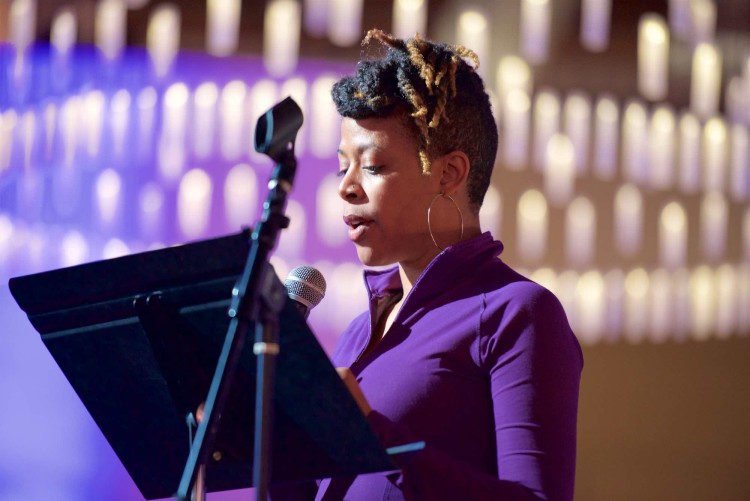 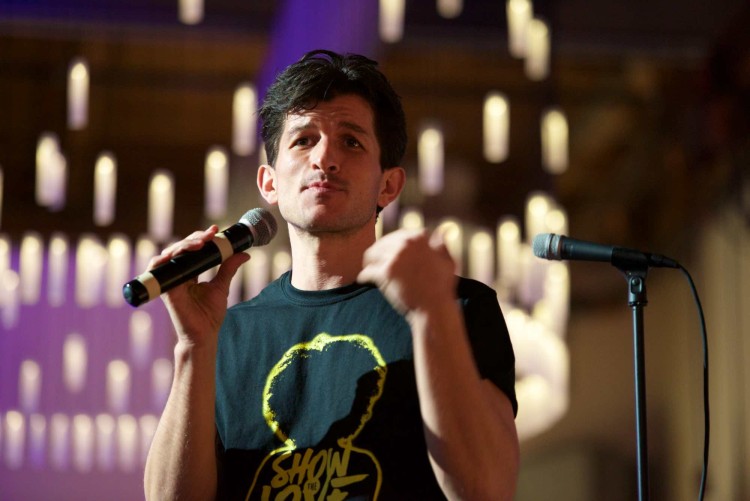 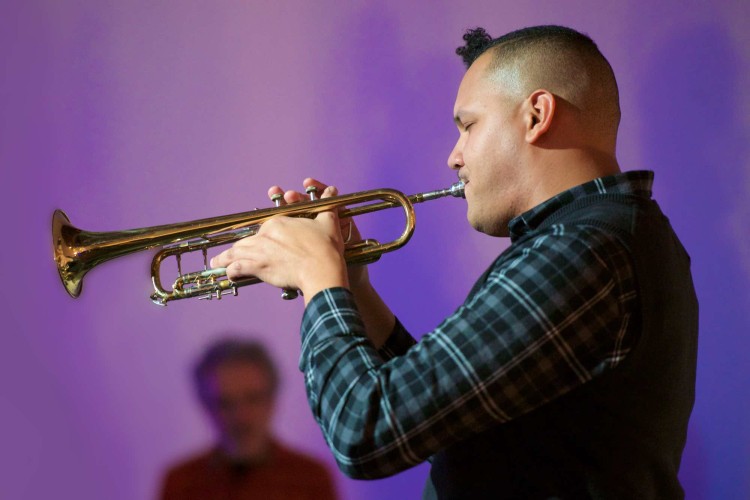 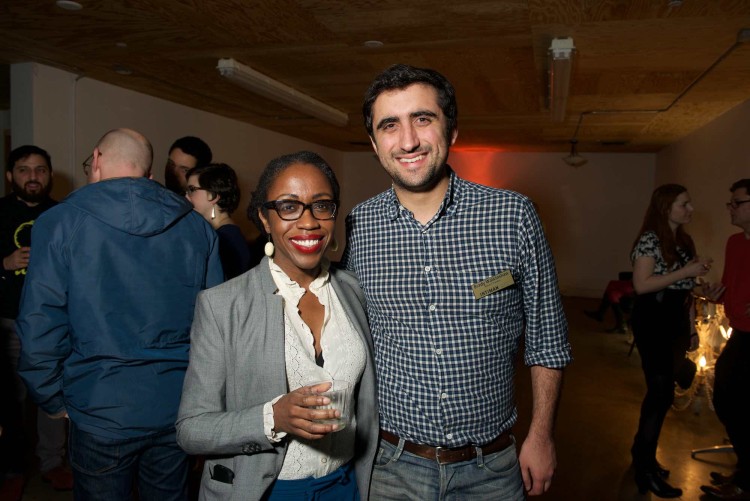 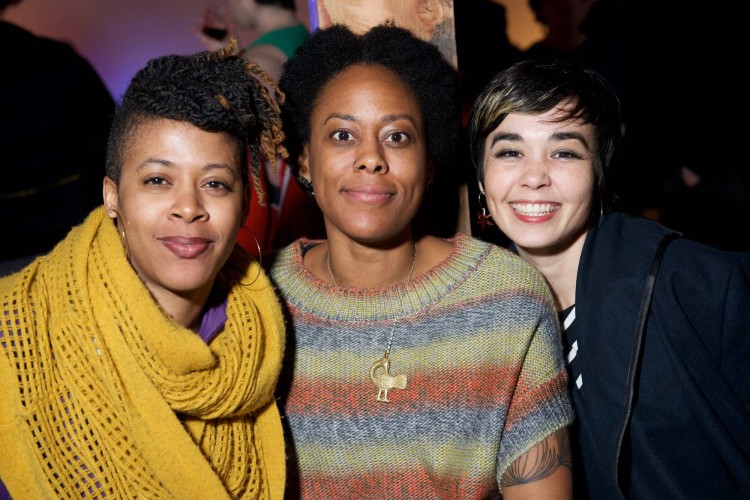 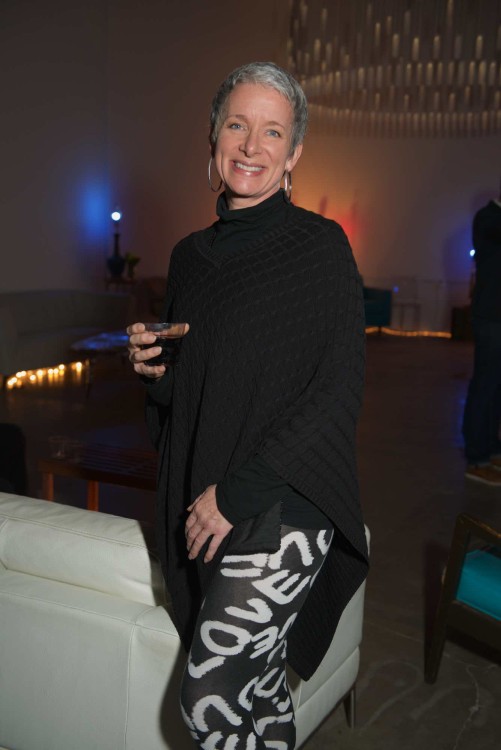 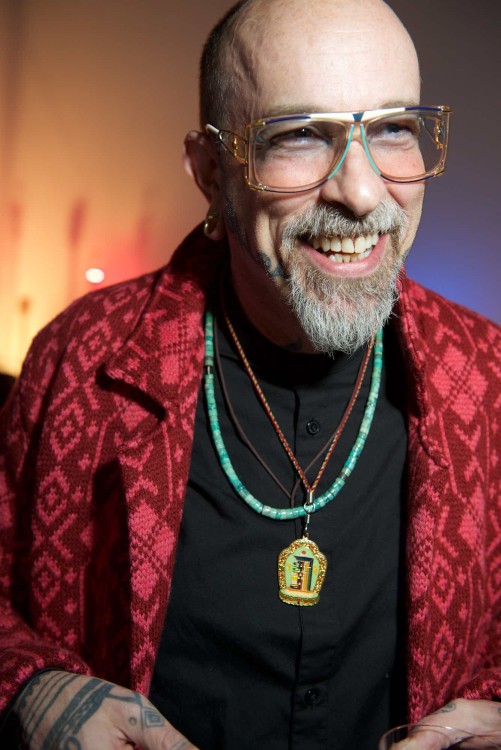 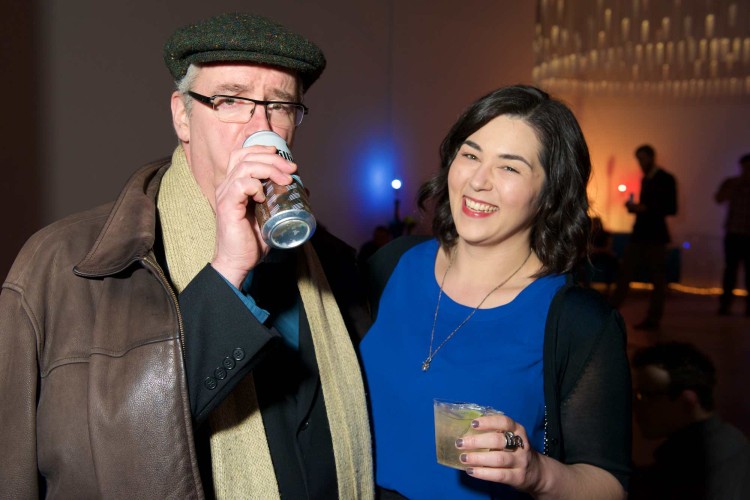 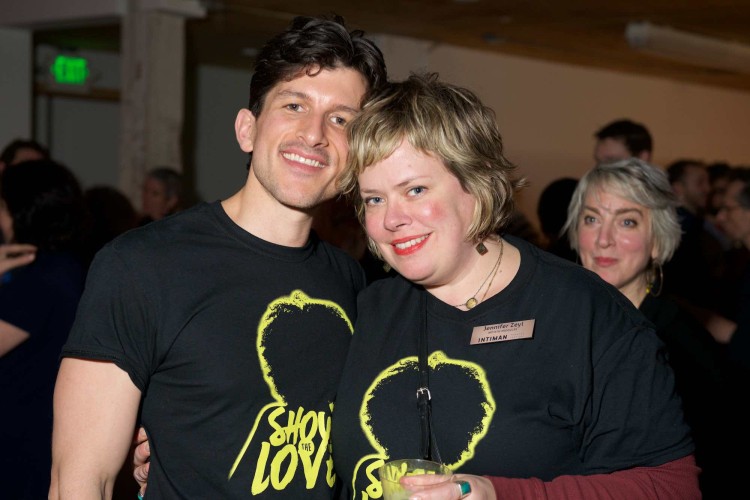 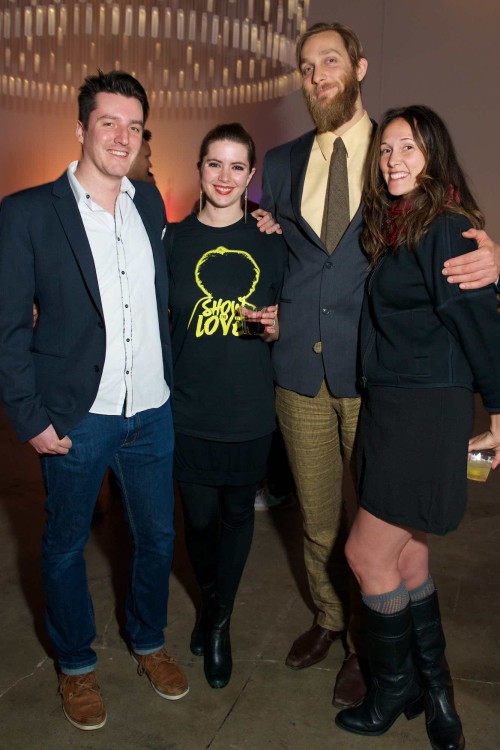 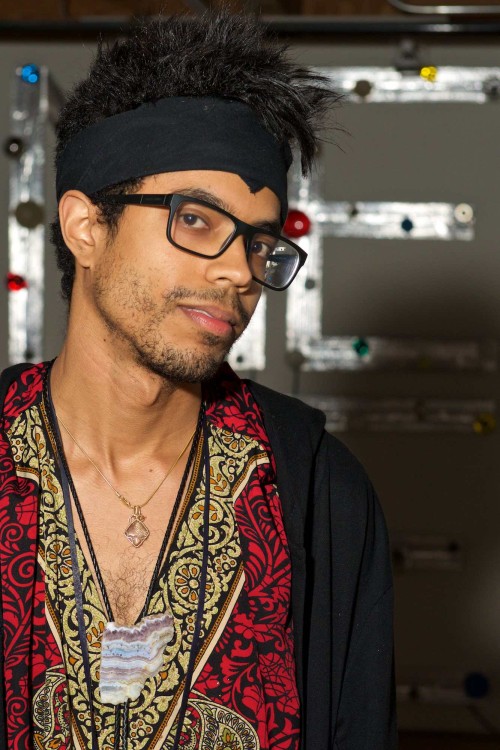 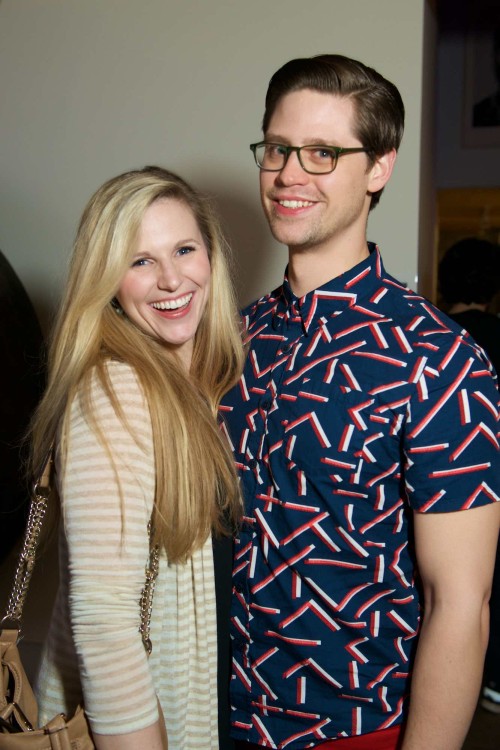 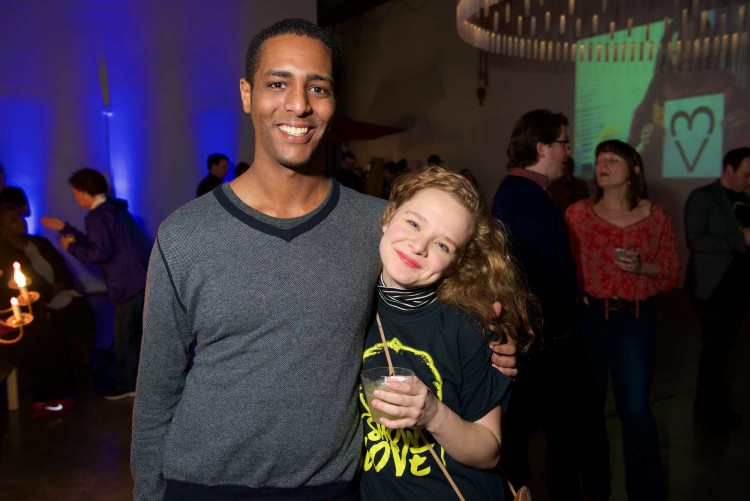 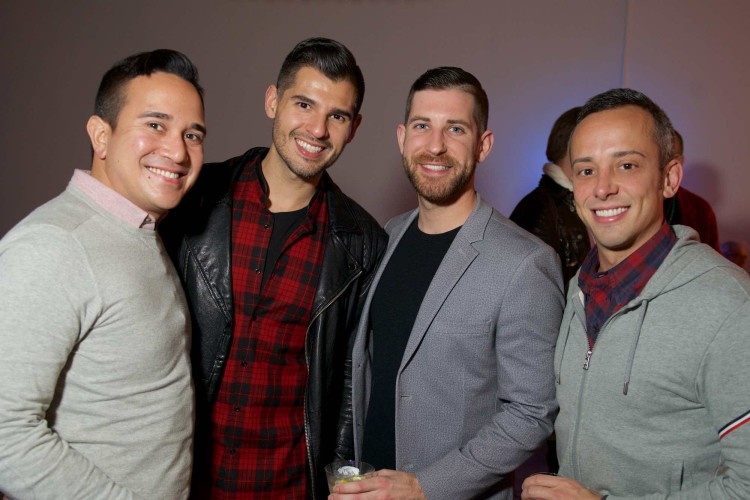 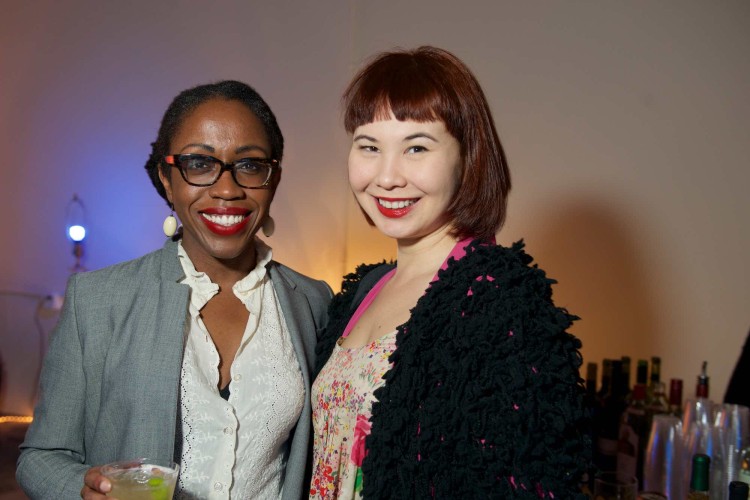 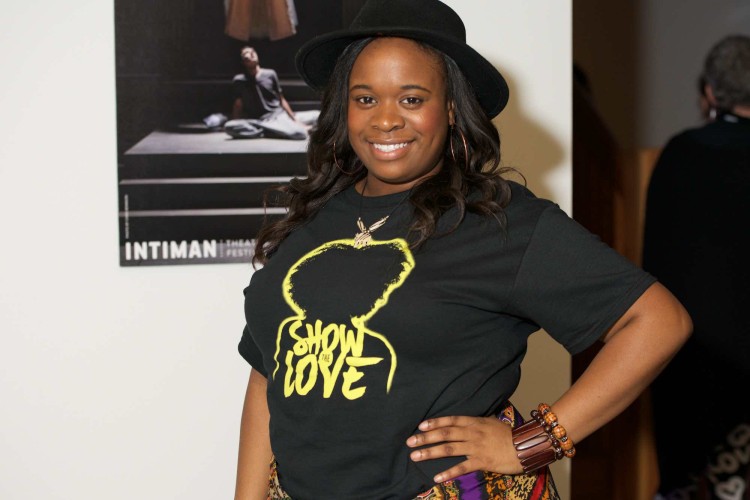 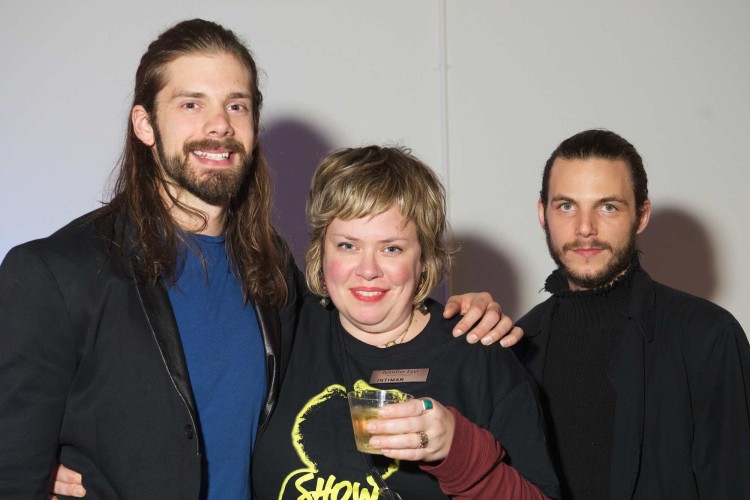 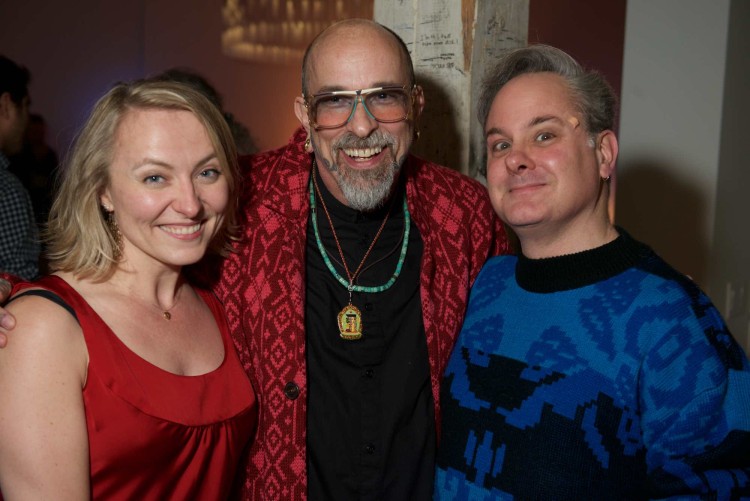 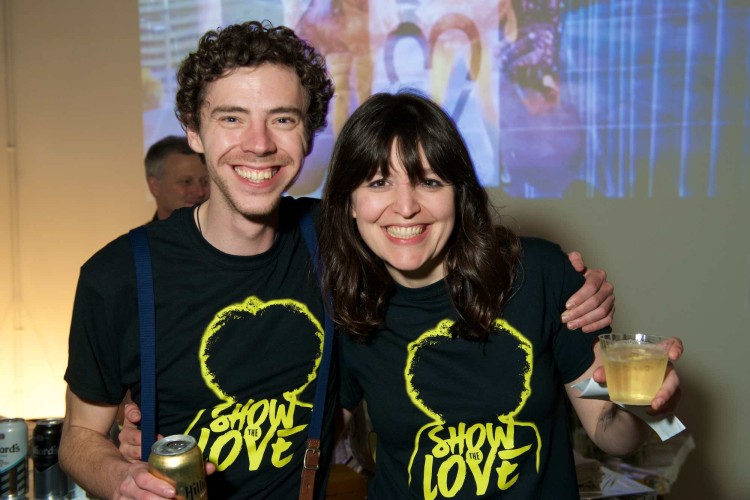 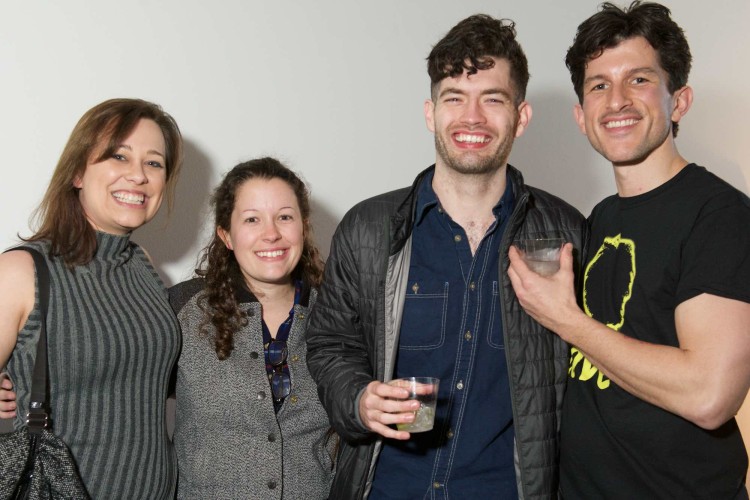 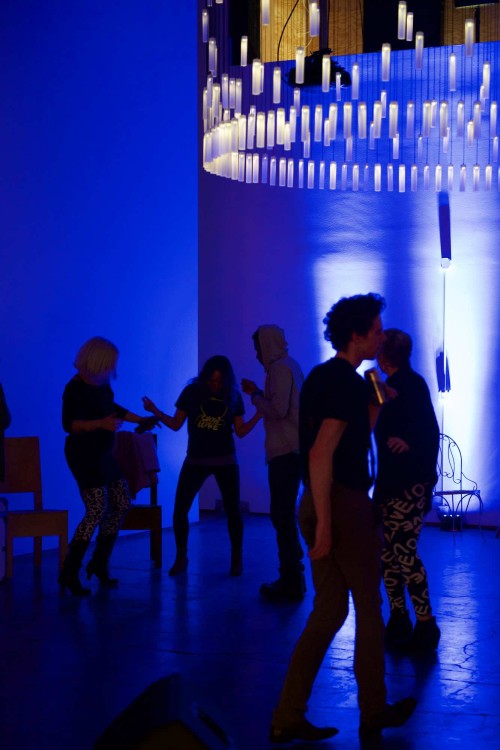 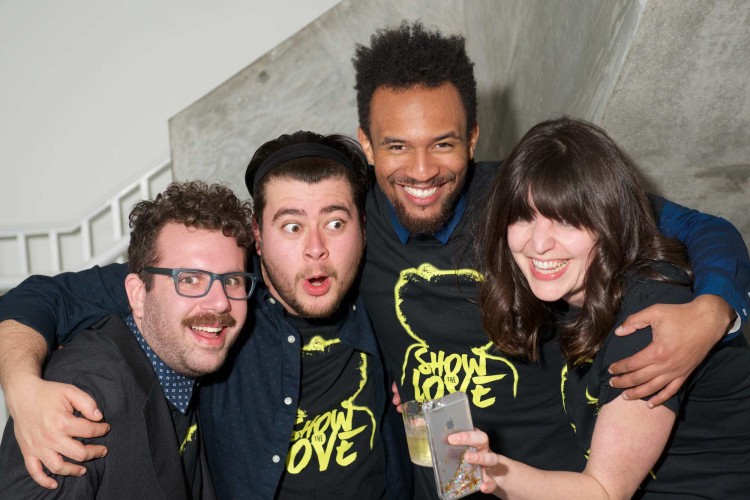 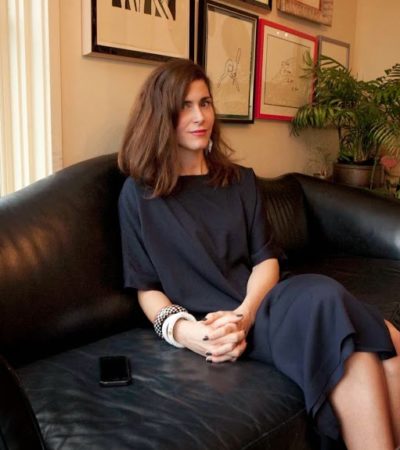 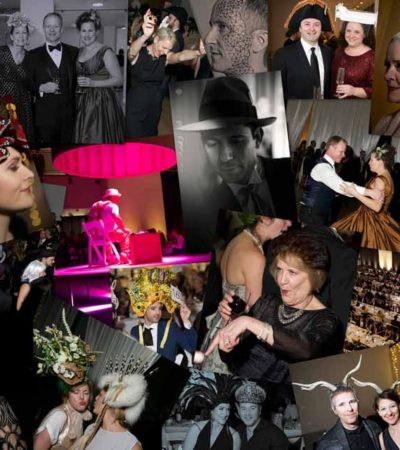 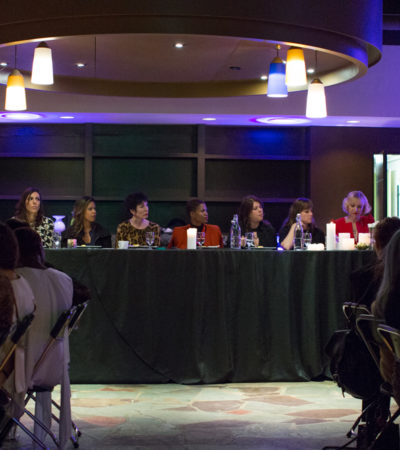 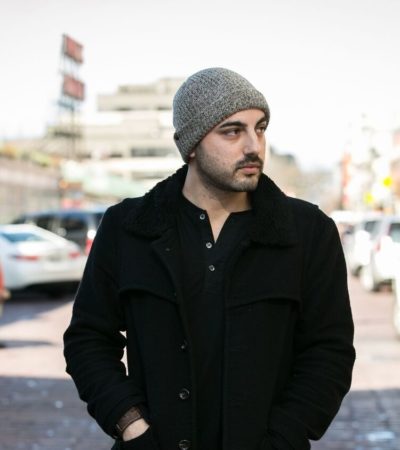