Home / VS Daily / Gauguin: The Power of Departure, The Loggia Lectures at BAM, Feb. 16

Arts educator Rob Prufer returns to Bellevue Arts Museum for another installment of his Loggia Lectures series. Prufer’s lectures are engaging and extremely accessible. Even attendees with no prior knowledge of art will not feel excluded from the discussions, while art aficionados will enjoy Prufer’s connections across history.

The summary of this installment:

Paul Gauguin was always on the move. As a toddler in Paris he was taken to be raised in Peru. As a teen he circumnavigated the globe. As a painter he said goodbye to Paris, his wife and his children. He sought inspiration from “savagery,” as he called it, first in Brittany then in the South Seas. If his attitude is troubling, his art is dazzling. Rob Prufer will trace how this restless soul used art—and people—to mythologize himself. And how he was a catalyst for twentieth-century Modernism, while dying alone and coming to rest in an unmarked pauper’s grave. The lecture will conclude by seeking parallels in the dramatic work and slippery life of Louis Kahn, featured upstairs in Louis Kahn: The Power of Architecture.

Read more and RSVP on BAM’s wesbite. A suggested $5 donation includes admission to the galleries until 7 PM. The lecture begins at 7 PM and ends at 8:30 PM. 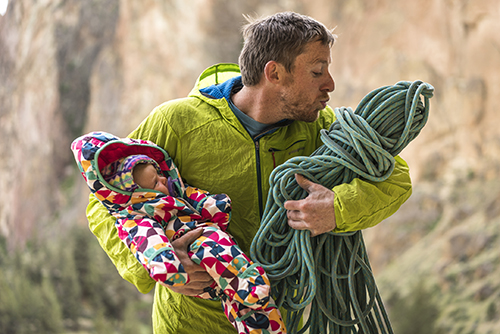