At the nexus of the University Heights and Normal Heights neighborhoods of San Diego sits maven, a locally owned and family-operated lifestyle shop run by Alexandra Hall. Originally from San Francisco, Hall is a California native through and through. Her store maven represents the intangible San Diego aesthetic, tinged with the metropolitan cities of San Francisco, Los Angeles and New York City.

maven is Hall’s ultimate creation, a beautifully curated space featuring brands and items from all over the nation. The shop features companies like Ace & Jig, and the popular Seattle-based jewelry line Baleen. Each piece is selected with the customer in mind, but also maven’s mission: To bring “goods from elsewhere to our corner of San Diego…because we deserve it.”

Hall attended Fashion Institute of Design & Merchandising with a focus on apparel design, but found her passion and strengths in her merchandising classes. “I went to design school to make clothing, and I wasn’t very good at sewing. But I aced all my business of fashion classes…Ironically, because I never thought I would be into that. That was the root of it.”

For a time, Hall focused on her family. She got married and had a child, but the yearning to do something creative in the retail world still existed. “I’d always worked retail, but I wanted something of my own. In merchandising you get to have some kind of creativity in the context of the corporation, but it’s really not your footprint.”

Her passion and experiences in visual merchandising led her to develop the framework for maven, a space inspired by travel and the mass amounts of independent retail available in other cities.

“I travel a lot,” she says. “The real inspiration of the shop was going to urban cities, or even places like Hawaii–places with such mass amounts of independent retail. And coming home and feeling really bored.”

For the next two years, Alexandra Hall kept a journal of brands, makers, labels, independent designers and artisans from around the world that she wanted to see in San Diego. “Then I started making friends with all the other shop owners in the vicinity. I’d make lunch dates or coffee dates with them. It was two years of gathering information and studying, figuring out where I wanted to be and what niche I wanted to fill.”

One of Hall’s biggest inspirations was Edwin Negado, the owner of another local store currently dominating the market, Gym Standard, who “has really pushed for this community and has so much faith in San Diego,” Hall says. Gym Standard focuses on footwear and everyday design goods and has become one of the go-to stops for San Diego’s artistically minded crowd. Negado, and many other local shop owners, helped Hall to take the final plunge into the independent retail world.

From that point on, with the groundwork laid for maven, Hall’s challenge was a lack of commercial real-estate. The prices in San Diego aren’t bad…if you can find a space. But fortunately for San Diego residents and visitors alike, fate stepped in. Hall’s father was surfing with a friend from high school who had a tenant leaving the space on Adams Avenue and wanted to fill it with something creative. “I had almost given up on the idea entirely,” Hall told me. “It really lit a fire under my ass.”

Hall’s family is deeply embedded in the success of maven: Her father built the inside; her mother helps in the office; her grandfather painted the exterior; her boyfriend did the lighting and her friends painted the interior.

“Everyone came together. It really is a mom-and-pop shop.”

The space developed for maven is filled with light streaming in from busy Adams Avenue, and is truly welcoming. When I asked about her current favorite item in the store, Hall responded, “Everything in the store in my favorite, because I handpicked it all.”

The brands featured at maven are not necessarily local, but the experience of curating the space has opened up the community for Hall. She enjoys increasing awareness of the region’s makers and businesses who are truly making a name for themselves.

Two such brands are Norden Goods and TetherMade, both now available for purchase at maven. Norden Goods is a ceramic and fragrance line made in Encinitas, CA, run by a husband and wife pair, Erika and Pete Panciera. The brand features uniquely packaged soaps and candles housed in hand-thrown stoneware containers, and all the stoneware can be recycled in anyway you see fit. TetherMade, run by Mike Spear in San Diego and manufactured by his fiancée’s mother on a farm in Maine, features beautifully hand-made rope baskets. The baskets have a pure minimalism to them, while avoiding the stark sharpness often found in products adhering to the trendy clean aesthetic.

One of the most interesting aspects of maven is Hall’s interest in featuring less established brands. Prior to opening the store, her personal experience in the region was with an oversaturated industry with brands that had a market stronghold. Just think of Rifle Paper Co., whose admittedly exceptional product can now be obtained at any Anthropologie in the nation. Hall’s central focus in beginning maven was to bring something different to San Diego, and in doing so, provide a platform for independent designers and makers.

Like other U.S. cities, San Diego has seen many changes recently, especially in the past five years. Gentrification is undoubtedly playing its role in the changing dynamic, and the millennial generation is adding a new voice in artisanal entrepreneurship.

“It’s interesting to see a bunch of young business owners in the 20-30s age range doing really creative things,” Hall muses. Lucky for them, the budding creatives have a wellspring of inspiration in Alexandra Hall, maven and San Diego’s aesthetic culture. 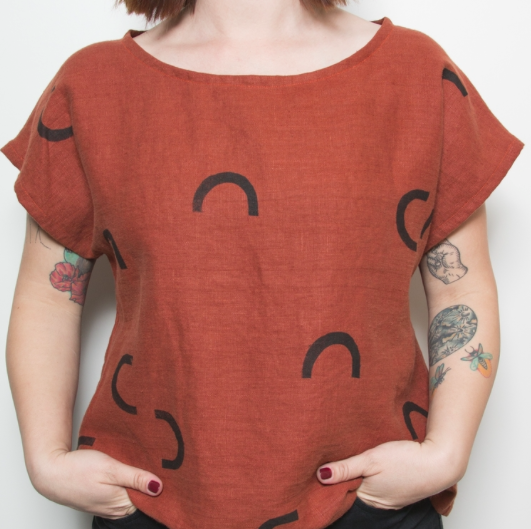 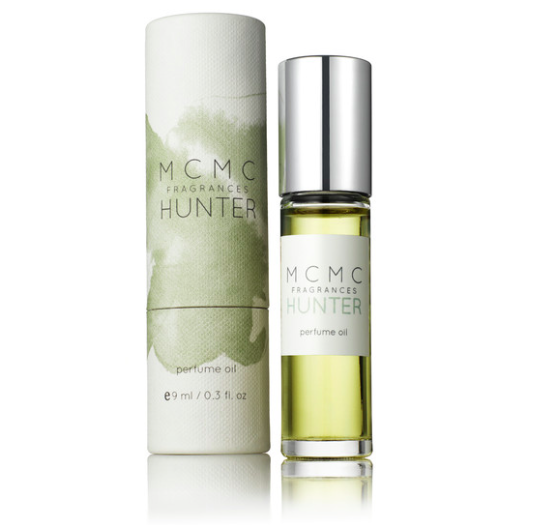 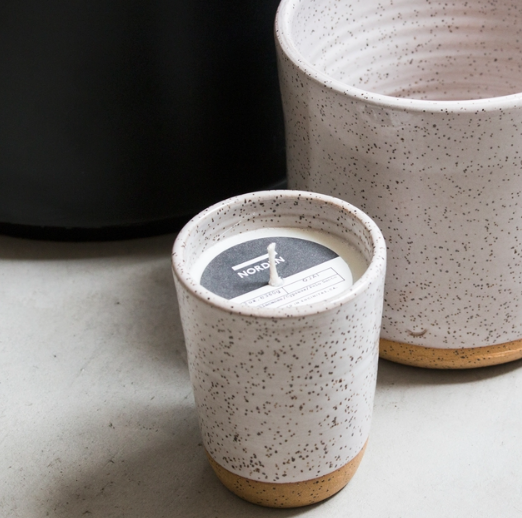 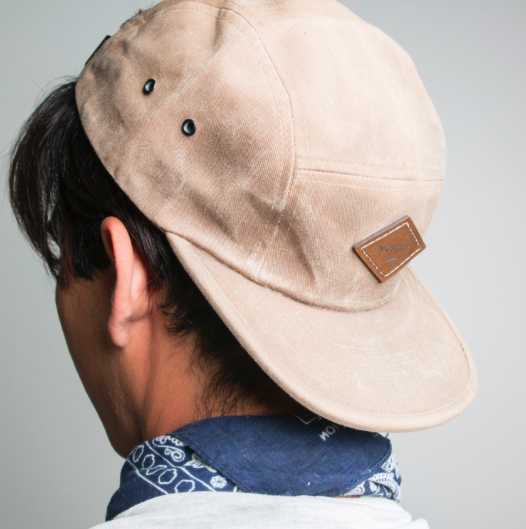 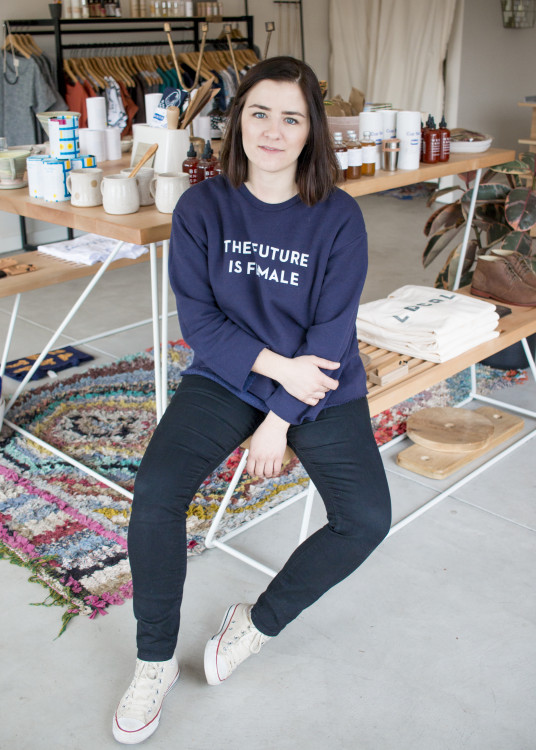 What’s Good In Seattle: There’s More Than Meets The Eye 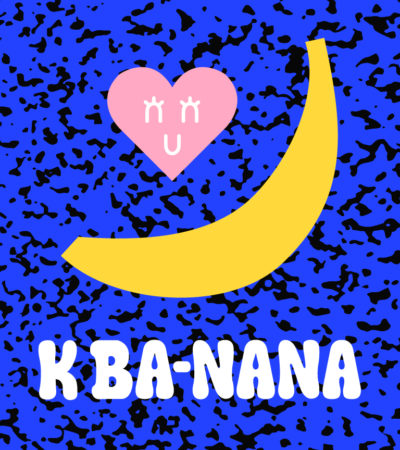 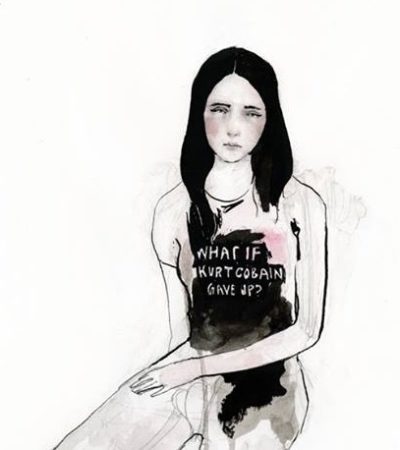 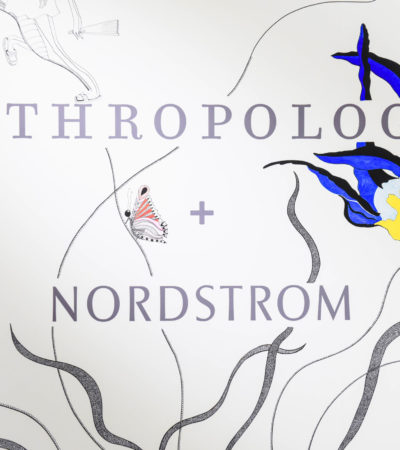 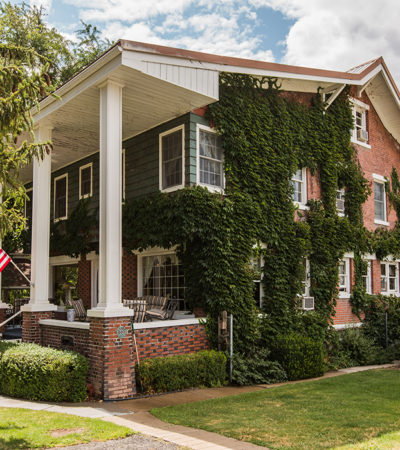