Seattle Chamber Music Society has the unique ability to program works that you expect to be underwhelming, then completely dazzle you with their interpretation. In their summer festival this past July, the surprise came in the form of an exquisite interpretation of Britten’s Canticle I & IV, and at last year’s winter festival a gloriously expressive Mendelssohn trio. (Say what you will about Mendelssohn, but “gloriously expressive” is not typically a phrase one associates with his work.)

SCMS is now in the midst of its 2016 Winter Festival, and their performance on Saturday, January 23 did not depart from their hidden-gem style of programming. Using a Beethoven trio as a late classical keystone, Artistic Director James Ehnes’ program extended to a Debussy string quartet, and hopped across the pond with Copland’s Duo for Flute and Piano and Barber’s Canzone for the same instrumental pairing.

Flautist Lorna McGhee began the concert, accompanied by Andrew Armstrong on piano for Copland’s Duo for Flute and Piano. The piece, composed near the end of Copland’s career and after quite a bit of stylistic experimentation, harkens back to his Americana-laden Fanfare for the Common Man-era glory days, with a lovely pastoral twist. A slow and simplistic melody from the solo flute evokes the solemn fanfare of a trumpet, all blue skies, amber waves of grain and a lone American flag rippling softly in the wind. I was struck by McGhee’s gorgeous navigation between registers, and the intensity of her breath throughout the first movement, which made her tone almost ragged at points. Far from it detracting from the musicality, McGhee’s forcefulness only added to the heart-aching simplicity of the piece, coaxing emotion out of melodies that would have fallen flat in less capable hands. McGhee and Armstrong’s versatility and joint synchronicity was explored throughout a mournful middle movement and a hilarious conversational finale, in which the two battled for a final word on tonality and volume, and the Duo ended with chuckles from the audience and out-of-breath bows from the performers.

Beethoven’s Trio for Violin, Cello and Piano in E-flat Major, Op. 70 No. 2 continued the program, an intimate piece which makes great use of the higher range of the cello, which was a newer option to the chamber music realm at the time of its 1808 composition. The piece winds within standard classical structures (a sonata-form first movement with an impassioned development; a lovely but unremarkable third-movement scherzo), exploring canonic themes and a rich dynamic and expressive range. The second movement (Allegretto) pits a Mozartian contredanse-like theme, with soft caresses and canonic interplay, against a staunchly aggressive motif, clearly Beethoven’s own compositional voice. The performers–Erin Keefe, violin; Robert deMaine, cello; Max Levinson, piano–embodied each theme with vigor, playing their strings raw. A fervent fourth movement later, starting with a fanfare and launching into an intense onslaught of musical themes, truly tested their limits. At the final cadence, the cellist triumphantly snapped a bow string, to the audience’s delight.

Barber’s Canzone brought McGhee and Armstrong back to the stage for the second half of SCMS’s program. The piece was moody and pensive, song-like in both melody and structure. Armstrong’s understated piano shone, his fingers coaxing the haunting accompaniment from the keys as McGhee’s sparse melody floated on top. Closing the program with Debussy’s String Quartet in G minor, Op. 10, Ehnes himself took the stage as second violinist in the four-piece ensemble. To be honest, I was taken aback by this piece. I see Debussy on a program and immediately expect the flowing impressionism of La Mer or the vague, suggestive storytelling of Prélude à l’après-midi d’un faune. But this quartet was insistent and harsh, articulate and layered. Hints of Debussy’s typical style snuck out in moments of full orchestration and the ebb and flow of the third movement, and the performers (with Ehnes, Alexander Kerr, violin; Rebecca Albers, viola; Edward Arron, cello) achieved astonishing sonic depth throughout the piece. Blending exquisitely, the quartet’s sound expanded as they settled into chords and attained an amazingly resonant pizzicato in the scherzo. Perhaps most impressive was the musicians’ quick versatility in navigating Debussy’s odd and barely-transitioned stylistic shifts. Polyrhythms and quick breaks into tonality meet sudden fugues and bizarre textural layering, all executed with grace.

When one thinks of “chamber music,” the mental image is rarely one of grandiosity or particularly virtuosic works. To the contrary, the compositions are sometimes deemed less legitimate and less difficult because of the ensemble size and the domesticity of a “chamber” venue, as well as the implication that the musicians might be amateurs (possibly even, gasp, female), playing for fun and potentially not even for an audience.

That perception of chamber music is disproved time and time again by Seattle Chamber Music Society. Their chosen pieces are always intricate and interesting, their performances evocative and anything but amateur. “Intimate” is the preferred word when singing the praises of this particular genre, and Ehnes knows just how to spin it: Find performers who breathe life into the music, and the audience will lean in to sigh with them. 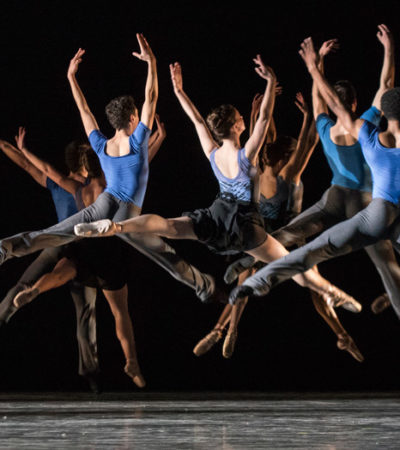 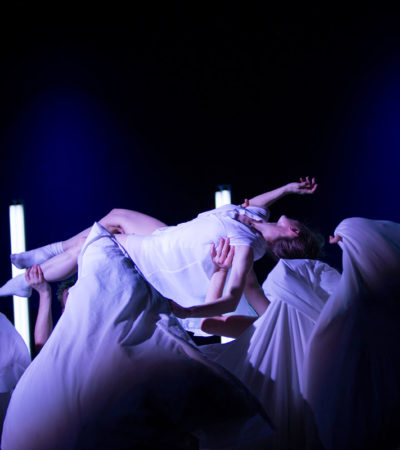 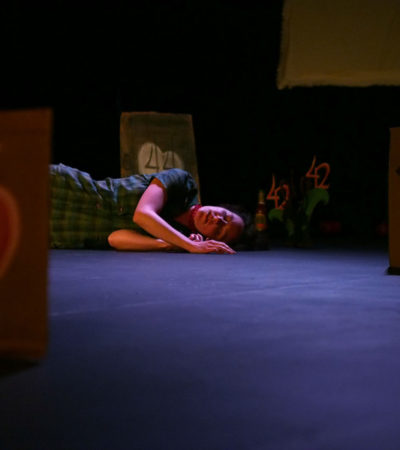