The all too real themes of class, sex, race and gentrification get an artistic treatment with Tracey Scott Wilson’s Buzzer at ACTLab, running February 5-21. Produced by local thespian AJ Epstein of AJ Epstein Presents, Buzzer is an intimate show that packs a big punch of dark humor and a face-to-face run-in with reality.

ACT literary manager Anita Montgomery directs the show, and the small cast consists of Andrew Lee Ceech (Mr. Burns at ACT, Wonderful Life with ArtsWest), Chelsea LeValley (Come From Away at Seattle Rep, Carousel at 5th Ave), and Spencer Hamp (As You Like It with Seattle Shakespeare Company, The Three Sisters at The Seagull Project). Epstein’s production skills rarely disappoint, especially with his interesting eye for lighting, and costume director Pete Rush always delivers a shot of creativity, despite the everyday appearance of Buzzer’s characters.

The collaboration between ACTLab and AJ Epstein Presents also includes several panel discussions in the coming month, to discuss the themes of gentrification and race relations as presented in Buzzer. Panelists are local community leaders, and vary depending on the date. Community forums are held February 10 and 17–see details here.

Counterpoint | Phase: Music of Steve Reich at On the Boards, Feb. 2 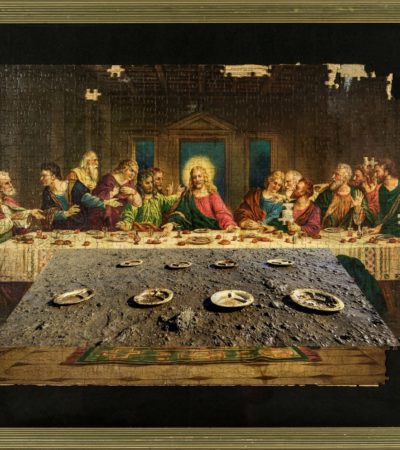 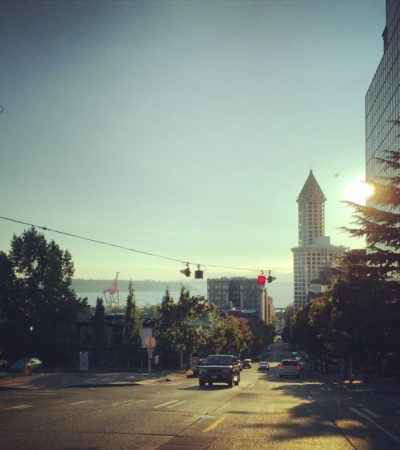 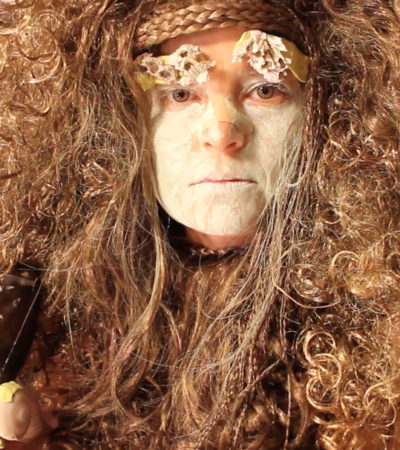