The opportunity has finally arrived to see all the Oscar nominated shorts in both the live action and animated categories. The films premiere this Friday, January 29 at Landmark Guild 45th Theatre and run through the following Thursday, February 4. Animated and live action play at separate times; be sure to visit Landmark Theatres website for up to date film times and theatre information (and check out my run-down of the Animated shorts here).

The live action films present an extra opportunity to catch some hidden gems in world cinema. With the exception of one film, all the films are produced outside of the US (and the US-produced film takes place in Afghanistan). The live action films are all worth seeing: In my opinion, they range from excellent to pretty good. Here’s a rundown of my favorites in descending order.

Everything Will Be Okay. Directed by Patrick Vollrath. Germany/Austria. 30 min.

In this German language film, we meet a man named Michael on his way to pick up the daughter he seems to share joint custody with. It looks like a normal enough weekend, until suddenly it doesn’t. Most modern kidnappings are committed by family members, and this one hurts in particular because we have no idea the circumstances behind it. I was struck by the intelligence and sensitivity of the young daughter, and I felt sorry for this dolt of a father who feels like he has no other options. In a category dominated by war and religious tension, I was moved the most by this intimate, domestic and common story. And I really love the title. In German, the title translates to Alles Wird Gut!

In “Day One,” we meet an Afghan-American woman on her very first mission as a translator for US troops in Afghanistan. The day starts badly in a rickety shower and gets worse and worse, as the circumstances ask more than she bargained for. At 25 minutes, this film manages to humanize several characters in a brief space. Most importantly, “Day One” has a lot to say about what it’s like to be a woman in a male-dominated world.

The next three films are more or less tied in my mind. I think they’re good, but what can I say: Everybody (writing this article) is a critic.

“Shok” is basically the archetype example of what we think of when we think of Oscar nominated short films. It begins with a flashback of a young man as he reflects on an incident between himself and a childhood friend in a war-torn Kosovo back in 1998. In classic film tradition, there’s even a bicycle that stands for more than a bicycle. The film has a powerful message, and the final scene resonates, but I worry the overall story may have tried to carry more weight than a short film reasonably can. Nevertheless, “Shok” is a frontrunner to win in this category.

I know what I just said about “Shok,” but my gut says that “Ave Maria” might pull out an upset. (If you’re wondering how these things are determined, I have to be honest and say that I have no idea. There are politics behind the picks that I don’t understand; I’m just repeating what I’ve overheard.) In the film, we meet a Jewish family who accidentally crash their car into a nun’s convent in the West Bank. For the nuns, it’s a problem because they’re practicing a vow of silence. For the driver of the car, he can’t make a phone call because it would violate the Sabbath. This is a film with both political importance and a little levity, but the contradictions bug me. When the two of them put aside their religious convictions to come to a solution, does this invalidate or strengthen their faith?

The star of Cleary’s short film has a lot of eloquent thoughts and ideas that he can’t share with the world, because, as evidenced by the title, he stutters. When his online girlfriend finds herself in London for a few days and wants to visit, our hero has to confront his alienation and risk being rejected by a woman he really cares about. Will the two of them meet, and could it be that all of us harbor insecurities and fears? The film answers these questions in ways that are equal parts interesting and a little too precious.

Now Playing at a Landmark Theatre Near You, Jan. 29-Feb. 4 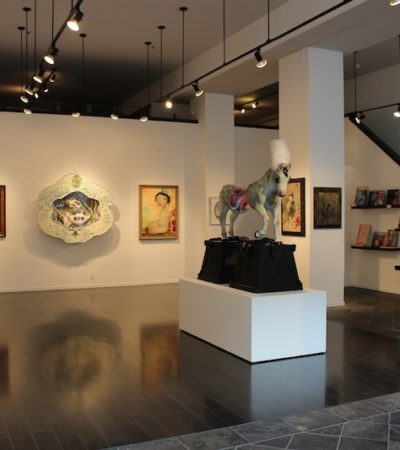 Get Out, Seattle! Arts and Cultural Events, Week of May 30 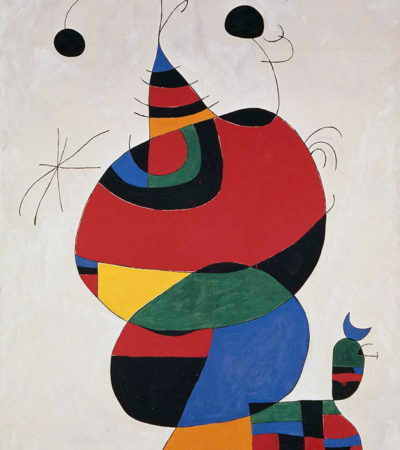