Home / VS Daily / Louis Kahn: The Power of Architecture at BAM, Opening Jan. 29

Architect Louis Kahn had just returned from India when he died of a heart attack suddenly at Penn Station, and his greatest work was still being constructed in Dhaka, Bangladesh. A nomad at heart, Kahn’s long career took him all over the globe, working on important and highly influential jobs—less motivated by prestige and money than by the potential of architecture to help define and elevate society. His magnum opus, the National Assembly Building of Bangladesh, is a prime example as both a triumph of engineering and design and a symbol of cooperation in the country’s capital during bloody national strife. (It took 28 years to build by hand.)

Germany’s Vitra Design Museum curated Louis Kahn: The Power of Architecture as the first major retrospective of Kahn’s life and work, and this week it makes its American premier at Bellevue Arts Museum. It includes architectural models, interviews with Kahn and his colleagues, and drawings and paintings made by the globetrotting architect-cum-artist.

The exhibit opens to the public on January 29, and in the evening from 4 to 6 PM, the museum will screen My Architect, a biographical documentary of Kahn by his son, Nathaniel Kahn. (The screening is sold out, but you can get on a wait list.) Learn more and reserve tickets online. 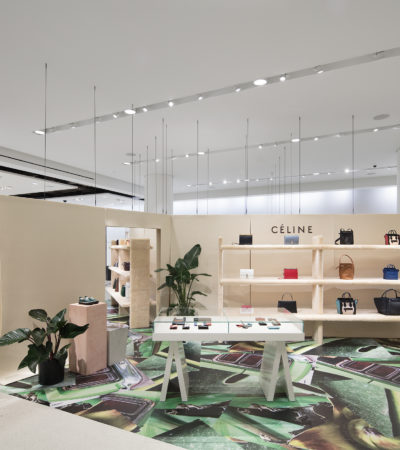 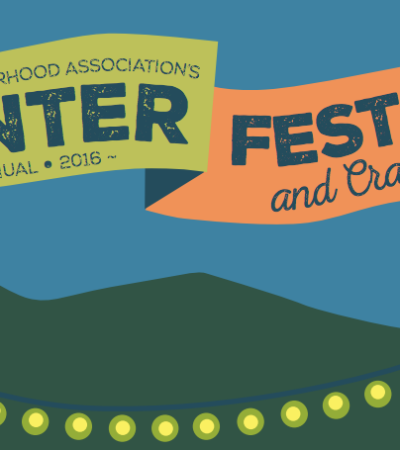