Home / VS Daily / Inside “Radiolab” with Robert Krulwich, Jan. 22

Popular radio show/podcast Radiolab has developed a large and devoted audience, thanks to its detailed and accurate, yet blissfully accessible discussions of science. On Friday, January 22, co-host and long-time NPR correspondent Robert Krulwich is coming to Tacoma’s Broadway Center for the Performing Arts for an engaging two-part event that will appeal to fans of the program and Puget Sound science buffs alike.

The first portion of the program will give a glimpse into the making of the show, as Krulwich discusses the unique combination of science, humanity and philosophy that he and co-host Jad Abumrad have crafted since beginning in 2002. For the second half, a panel of local water specialists (Joel Baker, Jennifer Chang, Ryan Mello and Sheida Sahandy) will join Krulwich for an interview discussion of issues facing the Puget Sound water supply. Audience Q & A with Krulwich and the panelists will follow.

Tickets start at $19 and may be purchased on the Broadway Center website. Check out Radiolab online or wherever you get your podcasts. I have never heard an episode of theirs that wasn’t intensely captivating, but some of my favorite recent ones include “Darkode,” “Nazi Summer Camp” and (for you Making a Murderer fans out there) “Are You Sure?” which features a story with Penny Beerntsen, the woman who mistakenly named Steven Avery as her assaulter.

Inside Radiolab with Robert Krulwich

Where: Pantages Theater at Broadway Center for the Performing Arts (901 Broadway, Tacoma) 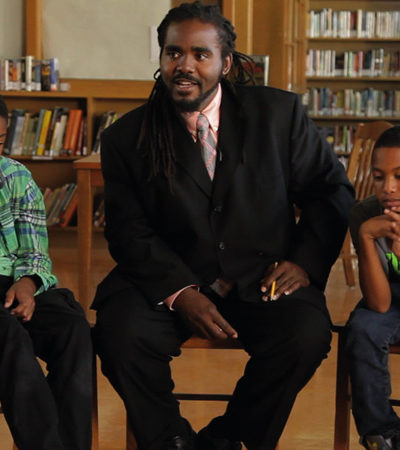 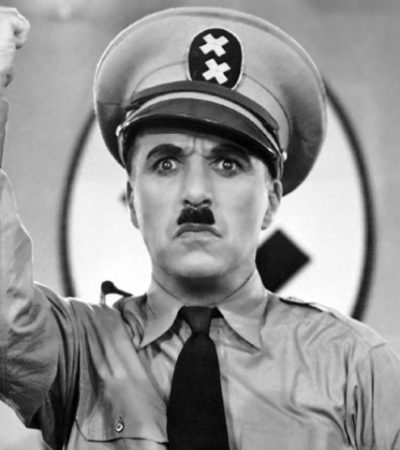