Grab your fishnets, whiskey and a wad of singles–Seattle Vice is back in town. After its showstopping premiere with ACTLab last year, this new musical is on the boards once again at The Triple Door, starring some fresh faces, an updated script and a hefty dose of new musical numbers. Swirling together burlesque, cabaret and book musical traditions, the score is a mash-up of original material and ‘60s tunes performed by 7-piece band The Enablers. The cast ranges in talents from actors to burlesque artists to aerialists. Seattle Vice boasts the tagline of “Strippers, Prostitution, Dirty Money and Crooked Cops,” and delves deep into the dirty stories buried in the annals of 1960s Seattle.

Inspired by the book Seattle Vice by Rick Anderson, this cabaret musical set in 1965 combines dancing, comedy, and original music created by Mark Siano (Bohemia, The Habit, Soft Rock Kid) and Opal Peachey (Bohemia, Modern Luv, Café Nordo). A lively, historical peep-show, Seattle Vice is an immersive experience that takes the audience underground into one of Frank Colacurcio’s notorious night clubs. Vice tells the story of how Colacurcio came to dominate vice and crime during Seattle’s infamous “anything goes” era.

Seattle Vice opens January 22 and runs through the end of the month. Tickets are $15-35; check out the schedule and buy your tickets online at the Triple Door website.

Seattle Vice at The Triple Door 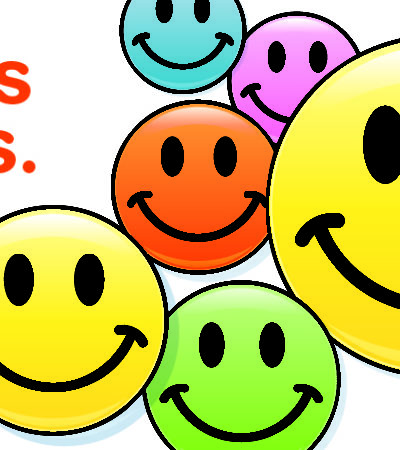 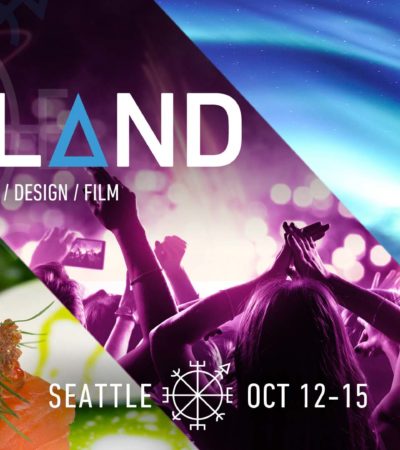 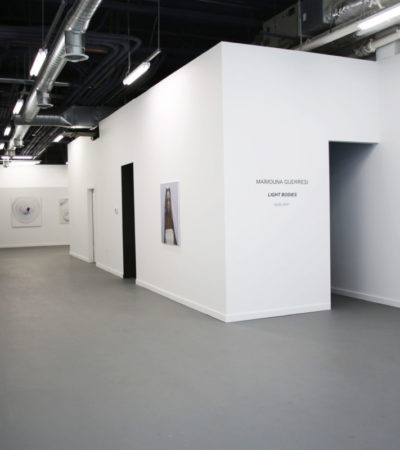 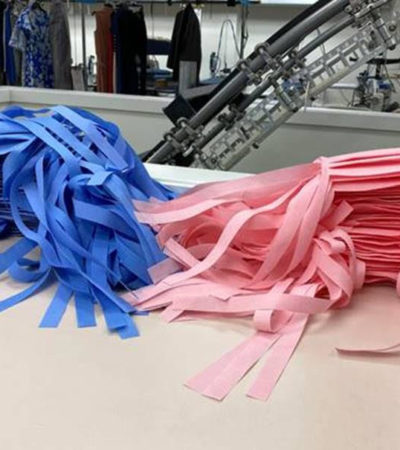