Where else can you get all the best Nordic films in one place besides the seventh annual Nordic Lights Film Festival? Presented by SIFF and the Nordic Heritage Museum, the event begins this Thursday, January 14 at the SIFF Film Center with an opening reception, followed by a screening of the feature film Miekkaliija/The Fencer.

Friday’s festivities kick off with the feature film Efteskalv/The Hereafter at 7 PM. After that, ticket holders get seven short films in less than 100 minutes with Nordic Shorts at 9 PM. The short films run the gamut of human experience, with topics as disparate as breast augmentation (Tissit/Tits, Finland) family relationships (Jag vill nå dig/Turn to You, Sweden) and surviving the open sea (Sjö bátar/Seven Boats, Iceland).

Saturday’s lineup has feature films for miles, beginning at 11 AM with a screening of Jeg er din/I Am Yours out of Norway. The day closes with the Swedish picture Unga Sophie Bell/Young Sophie Bell at 7 PM.

Interested parties can purchase tickets for individual events, or else go for broke with a festival pass for $70 ($55 for SIFF and/or Nordic Heritage Museum Members).

For a complete schedule and ticket information, visit the Nordic Heritage Museum website or SIFF.net. 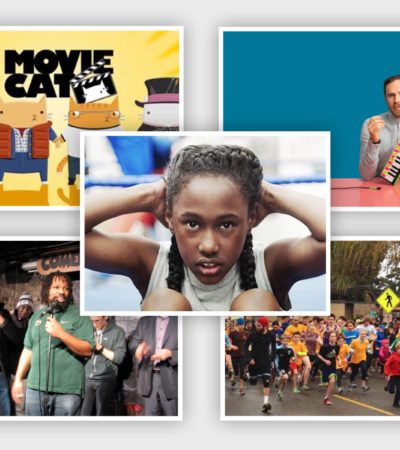