The Salish Sea Early Music Festival is returning to Seattle and the Puget Sound area for its sixth annual celebration of early chamber music. Led by artistic director Jeffrey Cohan, the six diverse programs will feature period instruments and noted early music specialists, local and international. The festival opens on Friday, January 8 and continues through June. Each of the six performances highlights a specific century’s underrepresented chamber music repertoire.

The opening program will include early 19th century trios for Russian 7-string guitar, 8-keyed flute and viola, which was a popular ensemble of the time. The Salish Sea Early Music Festival tends to feature composers outside the standard canon, and this performance is no different. Forget your Haydn string quartets or Clara Schumann trio sonatas–lesser-known composers such as Gaspard Kummer and Francois Devienne will be the main focus of the January 8 program, which will feature Cohan on flute, violinist Stephen Creswell and leading Russian guitar specialist Oleg Timofeyev.

This festival offers a rich exploration into the breadth of undiscovered and underappreciated chamber music in an intimate concert atmosphere. Especially intriguing are the April 22 and May 14 programs–respectively, Bach’s The Musical Offering and “Versailles,” music from Louis XIV’s court. Brush up on how to dance the Minuet and join the Salish Sea Early Music Festival for exciting Baroque interpretations. Check out their website for details on the other programs.

Tickets are by suggested donation ($15, 20, or 25), with free admission for those under 18. The Festival will bring all their programs to eight other locations around Puget Sound–so if you’re not in the Seattle area, check out their complete index of performances.

When: 7:30 on select Fridays and Saturdays, January 8 – June 10. See schedule for details. 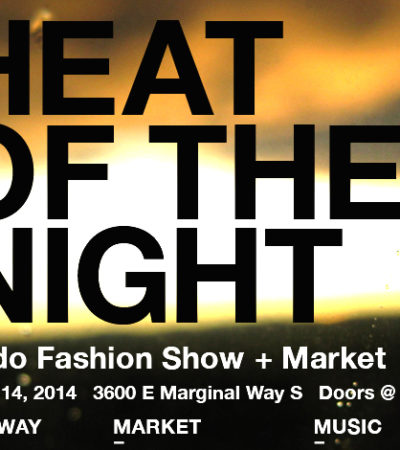 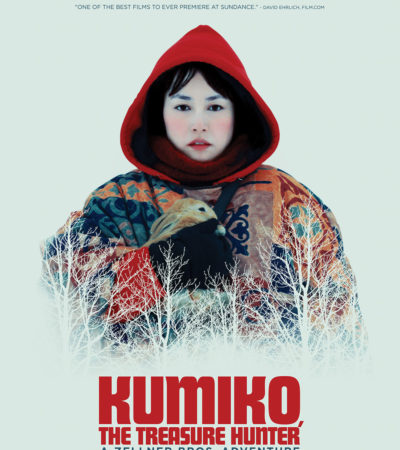 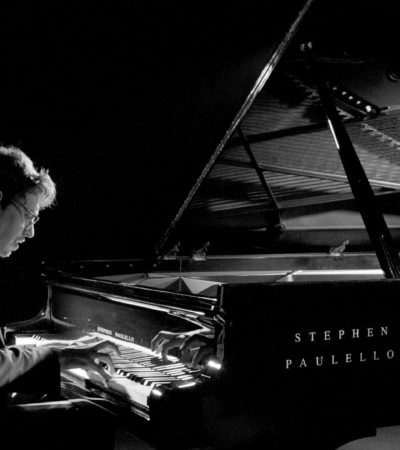