On Saturday January 9, the Fantagraphics Bookstore and Gallery will present Frank in the 3rd Dimension, a collaboration between cartoonist Jim Woodring and anaglyph master Charles Barnard.

Some may remember Frank–a bucktoothed, anthropomorphic animal of questionable species–from the artist’s earlier comics, released in four issues by Fantagraphics between 1996 and 2001. Woodring’s newest book is not narrative, but a series of “anecdotal tableaus” of Frank and other characters in surreal settings. Woodring’s cartoons are world-renowned for their ability to convey metaphysical ideas, and in 3D they are even more immersive and powerful. Barnard’s precise work gives not just depth, but convincing shape to Woodring’s images. This work has been presented at Cornish Theater and as the first video installation at the Genius exhibit at the Frye Art Museum.

Saturday’s launch party will have examples from the publication on display, as well as a book signing with both Woodring and Barnard in attendance. The party coincides with the Georgetown Second Saturday Art Attack (also 6-9 PM). 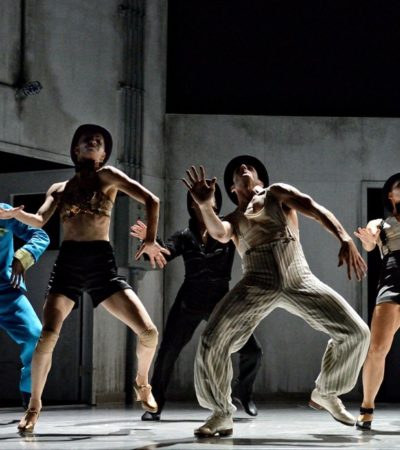