Carol is an understated and beautiful film about forbidden love in the 1950s. The film shows up on just about every critic’s best of the year list, and it’s the latest from director Todd Haynes. We haven’t seen a picture from Haynes since 2007’s I’m Not There, in which several actors took on Bob Dylan with mixed results. In both style and subject matter, Carol will remind you a lot more of perhaps his best film, 2002’s Far From Heaven. Both Carol and Far From Heaven borrow the rich, warm colors of melodrama’s from the 1950s to show you a side of domestic life that could only be possible in modern times. These are classic cases of “a bird and a fish can fall in love, but where will they build their nest?”

Cate Blanchett stars as the titular Carol, who has a six-year old daughter and a marriage in ruins. She meets an inexperienced shop girl with a crush named Therese (Rooney Mara) and from jump street we are aware of two incompatible facts: 1. The women are in love, and 2. The world is against them.

This is not unfamiliar territory for cinema. It’s basically the same conundrum as Brokeback Mountain or indeed, any romance where circumstances have unfairly kept apart two people whom we firmly wish could be together, but with Carol, we get the one-two punch. Because it’s not just that they’re gay—they’re also women, held to impossible standards of moral conduct and voiceless in a courtroom.

Is it really one of the year’s very best? Maybe if it had gotten to me sooner, I’d be more blown away, but on my first viewing, I’m content to call it merely good. I was slightly disappointed to find that the film was more or less exactly what I thought it would be, even as the turns are rendered with a crushing, genuine sentiment. 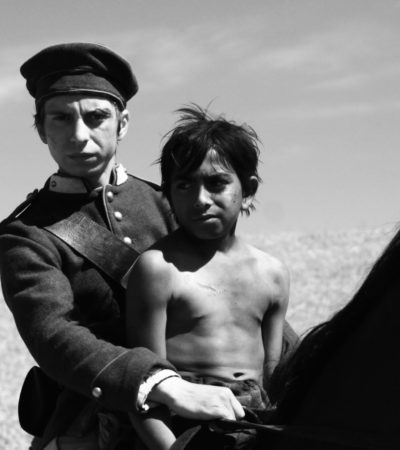 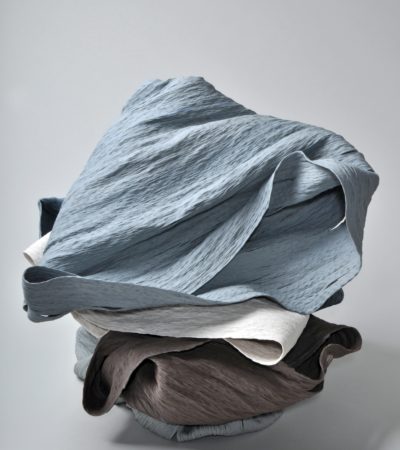 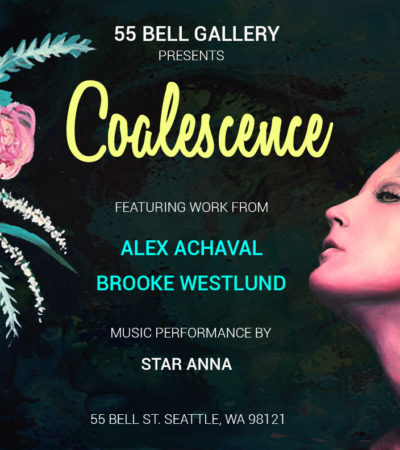 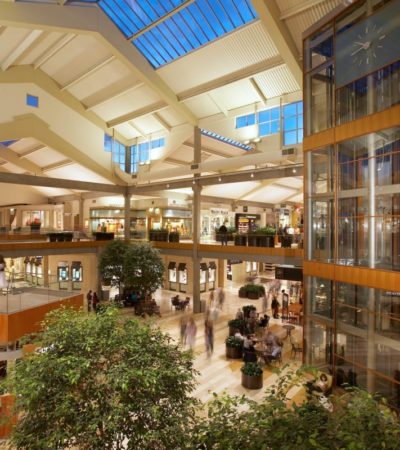