Home / VS Daily / 7 Films More Important than the Republican Debate

Oh boy. Another debate. Nine Republican candidates on stage—and the election is still over nine months away, but dominating the 24-hour news cycle. We know tonight the winners will be determined by performance more than policy, and some of us sneer while others cheer and still others whistle in the dark. The GOP race in particular reveals a deep and corrosive cynicism in the culture that extends beyond politics and into our views of human nature.

We don’t talk politics much on Vanguard Seattle for a couple reasons. For one, partisan debate is generally rooted in ideologies that we either do not share or do not want to assume of our readers. We all connect more sincerely through cultural discussions, which foster understanding and respect, without which all forms of debate are futile, even destructive.

Tonight’s debate will not be constructive. No one on stage and no one behind the camera is capable of adequately addressing systemic domestic problems and international quagmires in long interviews, let alone in timed responses peppered with patriotic pandering and interruptions from other candidates. They are even less interested in refreshing our view of the world, calming our animosity, helping us to view each other with more compassion—all that makes self-governance possible. Elections are certainly a good ethnographic study at times, but the debate tonight is bound to be nothing but obnoxious.

Don’t make a drinking game of it. Don’t hate-watch it. Go watch something good for your spirit, and I have some recommendations.

The Criterion Collection is a trove of some of cinema’s most precious creations, readily available if you subscribe to Hulu, but you can also pop over to Scarecrow Video for some of these titles. When war, immigration, terrorism, poverty and the fragility of entire ecosystems all direly need to be discussed, these films are meditations that lead us to better questions, not easy (and misleading) answers.

But in case you still want a sound bite, I’ve also included iconic quotes from each.

I have watched this film at least twice a year for many years, often on each solstice. Being so high up in my personal favorites, I had to start the list with it, but it seems particular. Watch for the beautiful, lucid, poetic language fused with a perfect tapestry of video (stock and recorded), primarily from Africa and Japan. Personal and collective memory are forced to reckon as best they can in this melancholy travelogue that touches everything from image culture to the perils of revolution to the pursuit of quiet beauty in the din.

He liked the fragility of those moments suspended in time. Those memories whose only function had been to leave behind nothing but memories.

Why watch nine bombastic candidates escalate hatred when you can watch 12 Angry Men, which unpacks how individual credulity, apathy, prejudice and vendettas undermine our pursuit of peace (if not justice). It is optimistic, as it depicts how compassionate and reasonable dissent can push back, even if it begins as a lone voice. Maybe that doesn’t work in a comments section online, but when people are put face-to-face and are led by mercy, it still might.

I feel sorry for you. What it must feel like to want to pull the switch…

This staggering, non-linear epic is made in the aspect of eternity, not a human life. People who need a linear cause-effect storyline (or who hate subtitles) will struggle, but this is pure cinema that cuts to the core of the interplay between individual and world, creation and belief. From dreamy walks in the wilderness to monastic seclusion to fervent debate—and some moments of terrible violence—it’s a spiritual and psychological map, not a calculated route for life’s journey.

Only with true insight can you grasp its essence.

In a POW camp, allies and enemies must face each other and the futility of war itself, for both victor and vanquished. This is one of the greatest war films ever made, never detracting from the drama with an overly satiric tone—something current commentators would do well to study. It does not despair, nor does it sugar-coat things, but endows all sides with humanity and even a wry sense of humor in the face of the ultimate inhumanity.

Frontiers are an invention of men. Nature doesn’t give a hoot.

Charlie Chaplin made quite the debut in talking pictures with this film. It has all the slapstick hallmarks of his silent films—but they may never have been so sublime as his coquettish dance with a balloon/globe toward the end of the film. His burlesque of Hitler is a proxy for the human-all-too-human frailty behind any dictator, and the climactic speech is better than anything you’ll hear on CNN. It’s just so not…presidential.

Two sisters are the social glue of an isolated, austere village. Romantic pursuits are sacrificed for their sense of duty to the townsfolk and to each other. And then comes the titular Babette, whose sophistication breathes new life into the town, but also draws suspicion. We are saturated with coverage of food and indulgence, but little of it really speaks to the most vital ingredient of all: a sense of grace that precedes all hospitality and fellowship and makes a meal a work of art.

There comes a time when our eyes are opened and we come to realize that mercy is infinite. We need only await it with confidence and receive it with gratitude. Mercy imposes no conditions.

A lot of people say a lot of harsh and—dare I say it—un-American things about refugees and immigrants. Those people have probably never seen El Norte, which follows a brother and sister fleeing north from persecution in Guatemala to America via Mexico. The duo have unrealistic expectations of what life in America will be, but that alone does not lead to a tragic end. The issue is far more complex than one film can unpack, but its humanism and beautiful imagery are a vital antidote to the xenophobia that is on the rise and that some politicians never fail to exploit.


Out with divisiveness and doing shots of well whisky every time Trump interrupts another candidate. In with divine unity and your favorite drink. Keep the list going: Share some of your favorite films in the comments that are an alternative to the debates. 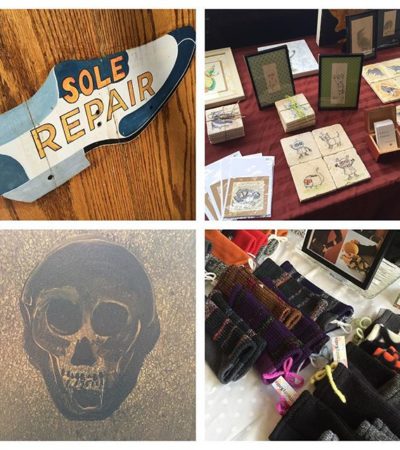 Save The Date: Seattle Makers Market Kicks Off Feb. 28 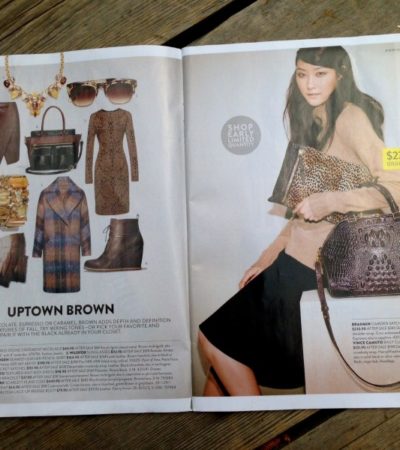 One Response to: 7 Films More Important than the Republican Debate