For almost two decades, singer-songwriter and performance artist Taylor Mac has been receiving international acclaim for performances that provoke, inspire and amuse. This week, Mac makes his On the Boards debut with his most ambitious project yet, A 24-Decade History of Popular Music: Songs of the American Right, “a subjective history of the past 240 years since America’s founding told through the music of the times.” Songs of the American Right is just the introduction to a 24-hour-long performance work Mac is developing. Full of wit and sharp commentary, all delivered with a powerhouse voice, it’s a glittering, genre-defying night that provides a clear vision at a time when the noise around history and the present is overwhelming—and all too dull. Co-presented with Seattle Theatre Group. 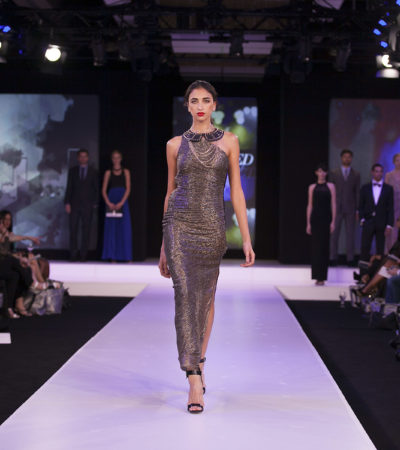 The Creative World of Commercial Architecture