In 1856, more than thirty years before Washington became a state, five nuns arrived from Montréal to the Pacific Northwest. Their mission was to serve the unmet needs of the new, pioneer community, especially the poorest among them. Mother Joseph of the Sacred Heart and four other Sisters of Providence quickly opened their humble home to orphans and the elderly. In their first two years in Vancouver, they opened St. Joseph Hospital, the first hospital in the Pacific Northwest, and Providence Academy, the region’s first permanent school. In collaboration with like-minded partners, a legacy of compassion was begun that has expanded into a full-fledged, not-for-profit health and services network with more than 60,000 employees over five states.

These early contributions to healthcare, education and social services laid the foundation for modern healthcare throughout the region. They raised the funds needed to buy and develop land for the necessary schools, hospitals and facilities, thus filling the many needs of the growing community. Thankfully, they had the foresight to begin this endeavor then because the elderly now comprise an even larger part of the population. According to the United States Census Bureau, it is estimated that of the 2,079,967 people living in King County, 12.2 percent (over 253,000 people) are 65 years of age and over. Some would consider it an honor and privilege to care for the people that paved the way before us, but in fact, seniors are per capita, one of the most under-served groups by nonprofits nationwide.

There are eight ministries within King County alone which serve over twenty thousand people every day, including Housing needs, Homecare, Hospice, Pharmacy and Home Infusion. Recently, I visited one of the Providence facilities in West Seattle, Providence Mount St. Vincent, owned and operated by the Sisters of Providence and Providence Health and Senior Services. The Mount, as it is called, is located at the highest point in West Seattle, a scenic spot with a spectacular water view overlooking our beautiful city. Patricia kindly gave me an extensive tour of the property and it is a vibrant community with facilities that encourage activity and social engagement that is so crucial for sustained health.

None of it could be accomplished without the generosity of the community. The big annual gala fundraiser for Providence services takes place every year the week after Thanksgiving as the culmination of several fundraising events over the course of the year. The Providence O’Christmas Trees Gala pulls in talent and resources from around the city such as corporate sponsors, designers, artists, industry leaders, young and old. In 2014, it raised a record $1.2 million. Its director, Patrica Szabo, was there to meet me at The Mount and tell me more about the history of Providence and the importance of their fundraising efforts. Patricia explains, “Of the people Providence serves, approximately ten thousand are seniors who have outlived their resources.”

Like the Sisters that founded Providence, Szabo feels that she has been called to serve. Through her awe-inspiring efforts, she helps to ensure that Providence can continue to serve the health and well-being of thousands. The O’Christmas Trees Gala is now in its 31st year. It is multi-tiered, with three pubic occasions taking place over two days—the Silver Bells Luncheon, the Christmas Carnival and the Gala itself—all of which takes place in the grand ballroom at The Westin among dozens of uniquely decorated trees.

A Seahawks-themed tree at the gala. Image courtesy of Providence O’Christmas Trees.

Each tree is a masterpiece decorated by a local artist or designer, often working according to a theme of their own choosing. The trees are delivered and the designers take the stage to put it all together on “Designer Day,” preceding the events. The first event is a luncheon/fashion show that will be held on Monday, November 30th.

At 4:00 p.m., following the luncheon, the Christmas Carnival takes place and is a free, all-ages affair when guests can see the trees and vote for their favorites. The trees are then auctioned off the following night during the Gala dinner.

Szabo’s favorite part of the event is the video presentation, which every year features one story that encompasses the organization’s focus and is a testament to the love and compassion that the Sisters of Providence provided. It takes a village, and Szabo is ever grateful for the people who are involved. She gives special credit to the 2015 gala co-chairs and noted philanthropists Majdi Daher and Dana Daher.

“We have the most amazing board and without this board, we could not hold this event. We have the leadership of Majdi and Dana Daher, who have challenged us to substantially raise our goals.”

How substantial an increase? Twenty percent in 2015. We are all anxious to see what happens at the gala on Tuesday, December 1. If the goal is met, the fundraising total will be close to $1.5 million. When one considers the scope of Providence’s action in the community and the population it serves, one realizes that even with that impressive amount, every penny counts.

The sisters of Providence are known around the world as a testament of compassion in action. Regardless of whether one believes in the providence they took as a namesake (as a concept, a higher power, God), their legacy is a reminder that a determined group following a call to serve and show love may do more than change a few lives. They may come to shape the region for generations to come by not leaving behind those who came before.

Kick-off December with a toast to compassion in action. Consider attending at least one of the events of Providence O’Christmas Trees 2015, and—if you can’t attend—consider donating online to this vital legacy of service to vulnerable members of our community.

“Peruse designer decorated Christmas trees and vote for your favorite, cross some Holiday shopping off your list in our Grand Lobby Shops featuring Glassybaby and more, and enjoy a fashion show featuring Providence Beneficiaries and Supporters wearing fashions by Banana Republic and jewelry from the Lisa Bridge Collection by Ben Bridge.

All ages, young and old, are invited to come to this FREE, fun and festive holiday event. Enjoy pictures with Santa, kids carnival games, exciting entertainment, delicious snacks, crafts with the Seattle Children’s Art Museum. Peruse the 15 beautifully decorated designer Christmas trees and vote on your favorite. “A wonderful way for you and your loved ones to kick off the holiday season – we look forward to seeing you there!”

The 2015 Entertainment Lineup for the Christmas Carnival includes:


Don’t miss the Holiday Lobby Shops! Cross some holiday shopping off your list in our Holiday Shops in the Grand Lobby. Glassybaby, Vavako Chocolates and Kate Endle Collage will be selling gifts with a portion of their sales benefiting Providence Senior and Community Services.

There will also be a silent auction before dinner and live auction during dinner. See the catalogs online.

Our Mission
As people of Providence, we reveal God’s love
for all, especially the poor and vulnerable,
through our compassionate service.

Our Vision
Together, as people of Providence,
we answer the call of every person we serve:
Know me,
Care for me,
Ease my way. 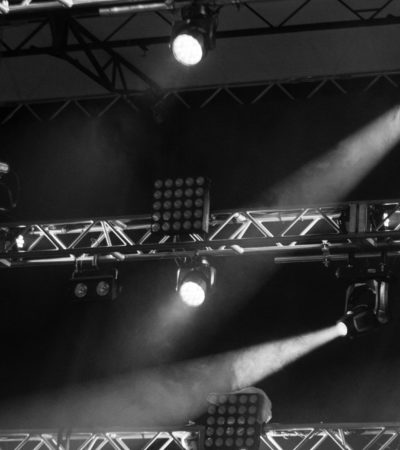 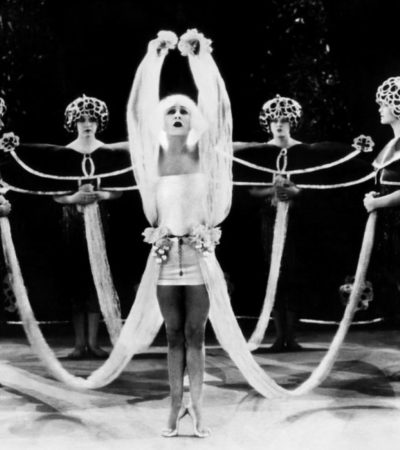 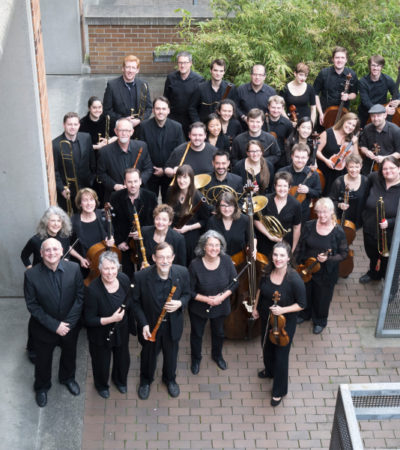