Something exciting is coming to Seattle on October 31, for those of you who won’t be trick-or-treating. The Henry Art Gallery is excited to present the first major American exhibition of work by Franz Erhard Walther. The exhibition, entitled The Body Draws, features a wide breadth of the German contemporary artist’s work—nearly 300 works including sculptures, drawings and archival documents. The Body Draws spans nearly sixty years of Walther’s creative history, and illuminates “the significance of drawing…to the artist’s practice.”

Not only is The Body Draws the first major American exhibit of Franz Erhard Walther’s work, but it is also the first time many of these pieces have been shown in the United States. This exhibition is a unique opportunity to see such rare and exciting pieces, and will include Walther’s most famous and celebrated work, 1. Werksatz (First Work Set). This piece is central to The Body Draws; created between 1963 and 1969 and composed of fifty-eight participatory elements, 1. Werksatz is “intimately related to hundreds of drawings created in response to the work.” Luis Croquer, the Deputy Director of Exhibitions, Collections and Programs at the Henry Art Gallery, states, “[Franz Erhard Walther] is an artist who has radically rethought and expanded the relationship between drawing and sculpture.” Indeed, Walther’s work has been pivotal in the artistic world’s understanding of both drawing and sculpture, which are inherently related. (If you’re interested in an art history slant on the relationship between these two mediums, check out the Renaissance paragone debate.)

While Franz Erhard Walther is most well-known for his later work, his early works on paper help to trace the conceptual pathway of his oeuvre. The works on paper created in the late 1950s and 1960s showcase the physical manipulation of material and medium. Though these pieces are based in two-dimensions, they take on a sculptural quality—expanding beyond the surface of the page. The Henry Art Gallery states, “By the 1960s, Walther was experimenting with paper as material and finished work, rather than as a support. His 16 Lufteinschlusse (1968) were made by affixing large pieces of paper to the wall and creating air pockets that generated unexpected forms. He considered the work to be at once drawing, action and sculpture.” These pieces facilitate our understanding of Walther’s later works, which transform the viewer’s experience with his exquisitely rendered drawings.

The Body Draws will be on display at The Henry Art Gallery (4100 15th Ave NE) through March 6, 2016. Daily activities and explorations of the artist’s work are planned throughout the exhibition. 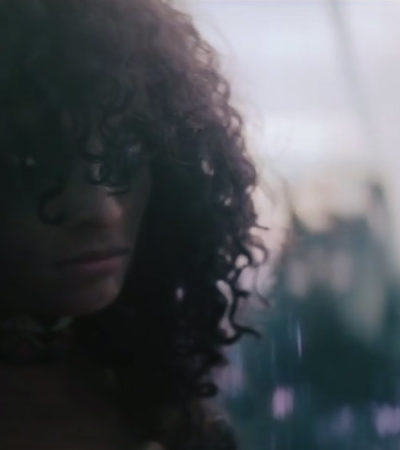 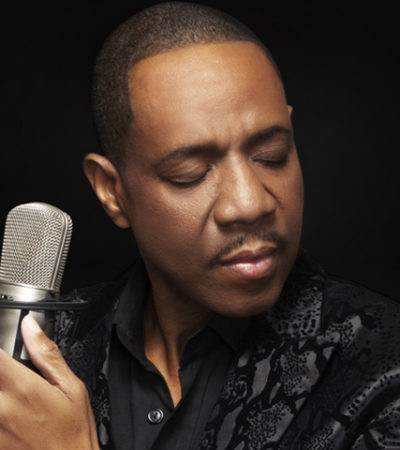 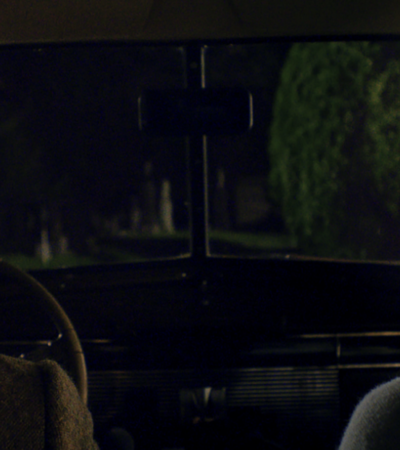 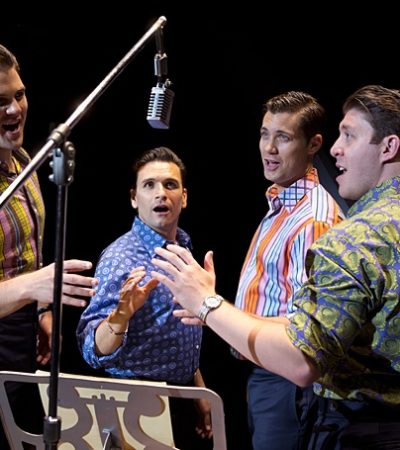