This week is packed with openings, parties and cultural festivals. (Next week, too. And the week after. And the week after.) But again, as Halloween approaches we are seeking events with a wilder side to showcase. The ones for this week all best fit on a big screen.

Central Cinema‘s relaxed vibe allows guests to order food and drinks while watching cult classics—and this film is a classic of a different sort. Infamously known as “the worst movie ever made,” Troll 2 isn’t the sort of screening that we’d usually champion. (When there is so much great original stuff to see, enjoying things ironically for being bad is less enticing.) However, in a month that celebrates the id, seeing the worst movie ever in Hecklevision is rather perfect. What is Hecklevision? Central Cinema explains.

Hecklevision is made possible by the magic of MuVchat which bounces your texts from their special number to our screen in real time. Haven’t you ever wanted to shout something at the screen in a theater but didn’t want to get kicked out? Now you can do that with your pocket phone and everyone will think it is hilarious. We have even turned off the built in naughty filter because some movies deserve to have certain words printed across them!

Leave the kids at home for this one, for sure. Get tickets at online. Showtime is 8 PM, Thursday, October 15 at Central Cinema (1411 21st Ave). FYI: Other featured (not heckled) films this month include Ghostbusters, Hocus Pocus and The Original Nightmare on Elm Street.

Director Guy Maddin is known for producing some truly experimental, madcap stuff, and his latest film The Forbidden Room has been lauded by some critics for its density of ideas. How cogently those ideas come together is another matter, and those who are not enamored with surrealism and absurdity may want to steer clear. (Many audience members walked out when it showed at Sundance.) This is genre-defying phantasmagoria at its most frenetic, jumping between seemingly disconnected storylines rendered in different visual styles, all beneath a vivid patina. If you know Maddin’s work, none of this comes as a surprise, and if you don’t know his work but your curiosity is piqued, view this as an insane primer for his oeuvre.

Bonus: If you attend on the October 16 at 6 PM, considering staying for a double feature and party with videOasis, co-presented with KEXP. Happy Hour with DJ Cheryl Waters at 8 PM and the show at 9 PM. Get details on the site.

Jim Woodring’s Frank in 3D at The Frye, through October 18

I have already written at length at how great the new show at The Frye is. I didn’t get to go into much detail into the work of Jim Woodring, though. His work, Frank in 3D is the first of a series of video installations in the museum’s greathouse gallery, and though I am excited to see the new works, I’ll be sad to see Frank‘s run ends this Sunday, October 18. Woodring’s illustrations on their own are quite powerful, hallucinatory and deep. (The world “surreal” gets used a lot, but his works are definitively surreal—beyond real, or “beyond the veil,” if you please.) But when worked through the magic of anaglyph master Charles Barnard and projected on the big screen, the experience gets especially intense. This is your last chance to see it, so don’t miss it.

See it at The Frye Museum (704 Terry Ave). Check the museum site for hours and more info. 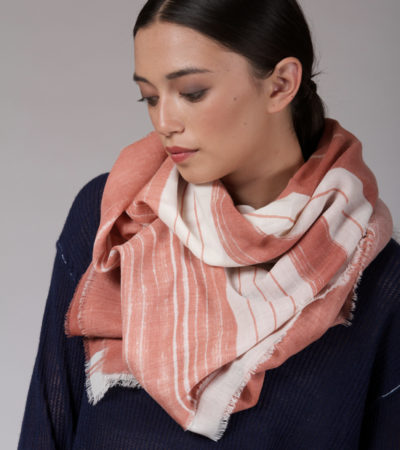 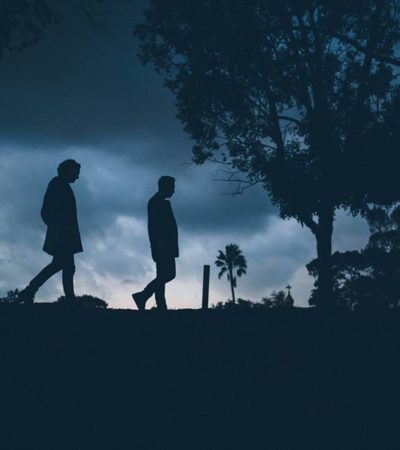