We’re all familiar with Charles Dickens’ character the Artful Dodger, the namesake of our editorial theme for the month. It’s not simple for me to describe my personal attraction to this theme—but let’s just say that I have much empathy for this sort. First of all, I respect the fact that not everyone is born lucky or well-off, which means I respect the bootstrappers, those who have to hustle to make it. I admire quick thinking, adaptation, tenacity, creativity and talent. The combination of these traits is some kind of genius that does not get taught in school, nor is it readily rewarded or celebrated. Yet, those who have these traits are the people we come to admire most if they can survive the early stages of whatever their hustle might be, if they become someone with something to offer who contributes to others.

I also like the play on words for us covering the arts, and the writers and editors have been having fun at our meetings considering what would make for fun “artful” and “dodgery” content. So it’s with a glint in our eye that VS explores what it means to be The Artful Dodger in Seattle. In the cover image for the month by Ken McCarty, the Dodger lies along the “road less traveled”…because, well, it makes all the difference. It’s the way of genius after all, and speaking of genius, T.s. Flock explores what it is in his review of the Frye’s latest exhibit, Genius / 21 Century / Seattle. The Frye showcases worthy artists and organization honored by the The Stranger‘s Genius awards and Flock explains why it’s good curation and there’s nothing dodgy about it.

No one understands the hustle better than people who create art and design for a living. Producing from one’s genius while also financing and distributing it is no easy feat. Let’s face it, we’re not New York, so out here just trying to get people to want art and fashion is an enormous undertaking. Thanks to Kemper Freeman we now have Independent Designer Runway Show, IDRS, which is the first legitimate fashion show in our area. Last month, we had the 4th annual show, where a select few get to show their collections at Bellevue Fashion Week. They get priceless press and community recognition, and the winner takes home $5,000. We have a wonderful overview of the Independent Designer Runway Show by Lisa Cole, with outstanding photos by Jed Sarmiento. Cole also covered the grand finale of Bellevue Fashion Week, the Vogue Front Row Show with detailed photos by Tiffany Bri. The show was attended by Rachel Zoe who was in town to cover trends with Vogue‘s Cara Crowley. Fans were treated to a Q and A session called Fashion Forecast on Saturday morning at The Bellevue Collection—of course, Lisa Cole and I were there. Those who love fashion will enjoy knowing that our part of the country in now being recognized as a new fashion hot spot, thanks in large part to IDRS and BFW as a whole. It’s weird, but it’s good. Society writer Sarah Cardoza was also on the town for Fashion Week, and she shares with readers what and who she encountered in her “On The Town: IDRS Posh party and Trend Show.”

The Seattle-based show Fashion First managed to raise a good chunk of cash for Inspire Youth Project and The Crescent Moon Foundation, but came across as a “circus” described in Sarah Cardoza’s review, “On The Town: Fashion First Runway Show. We applaud the hustle, but Seattle is growing fast and that means we all need to grow up. Considering that Fashion First is the only other big show in Seattle proper besides the Nordstrom Designer Preview Show, it’s time to get serious and whip it into shape. Maybe we’ll see better next year.

Performers and musicians who want to find creative ways of cultivating young audiences sometimes choose to break from traditional methods of presentation while demonstrating mastery of their art. Music writer, Claire Biringer comes up with a few good examples of some artful bootstrapping, dodging the conventional forms of classical music and opera among young classical musicians in her article, “The New Classical: A New Generation Dodges the ‘Stuck-Up’ Stereotype,” including: Opera On Tap, a series of informal concerts hosted in breweries and pubs; The Parnassus Project which “bombs” public spaces with their chamber music organization; and Groupmuse, which organizes private chamber music in intimate settings.

Those of you who follow VS know arts writer Claire Reiner, who has been with us from the beginning when she was working on her B.A. at UW. She was immersing herself in the Seattle arts community while winging it as our intern before becoming a bona fide contributor. I have had many interns over the last twenty years, and those relationships are special to me. For the most part, I become close to the people who work under me and when they move on it’s with warm feelings. I am proud to see them go on to do good things in their work life. When Claire announced that she was moving back home to be close to her family, my first thought was that it was good thing. I am inclined to want families to be close, but I realized how far away from us that would put her. The team threw her a fun going away party and she is safely down in California. Still, I must admit, I have that ripped feeling in my stomach when we hold our weekly meetings and she’s not there.

Lucky for us, Claire had every intention of still working at Vanguard Seattle. We quickly came up with a plan to have her cover arts in California, and I am very much looking forward to meeting up with her in LA for cool events, like openings at LACMA. She will also continue her Daytrippin’ column, where she puts together the perfect elements of a great trip. Her latest installment takes us a lot further, “Road Trippin: Washinton To California,” covering stopping points to get food and coffee, to scenic parks and beaches to artful shops, all down the west coast.

Reading this was meaningful to me for a few reasons. I know that it was hard move for her to make; I know that she became an adult right under my watch, and her article shows so much of how we influenced her and who she is meant to be on her own terms. When Claire first interviewed with us, she was taking the road less traveled. She was being brave. She was setting out to prove that the arts are a legitimate course of study and that there is worthy work to be had. As for Claire Reiner and Vanguard Seattle, our journey on this road is still being forged.

I learned some important things about myself from Claire as well. I learned that our success as a company lies in the success of the people who work for us. That with the right people, there is no such thing as failure. Claire Reiner is one of those “right people” and she set a precedent for the standard by which I would judge and hold other interns to. Because of that, we have a beautiful team. The newest members coming in as Claire was leaving got a great first impression and are doing their best to live it.

There is much more content on the site than I have room to mention in the letter, including more art reviews and interviews, plus so many event listings. Experience Seattle the right way and don’t miss all of the great cultural happenings throughout the month. 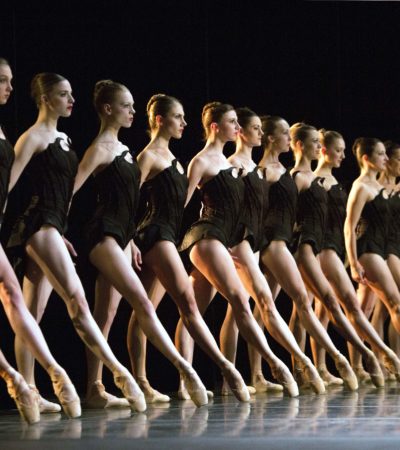 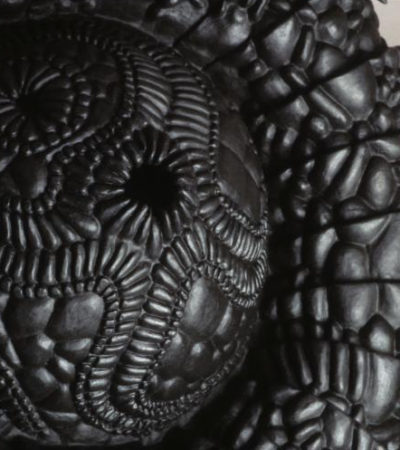 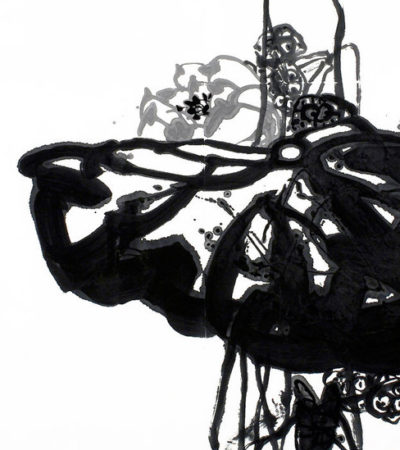 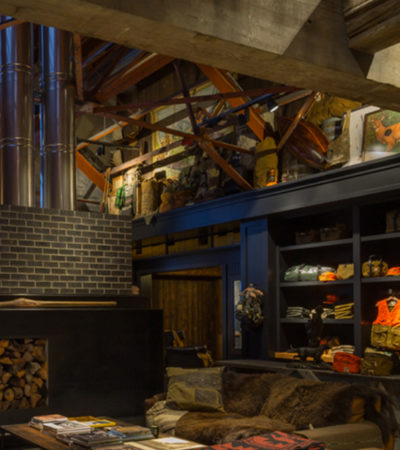