Seattle Opera is traveling the world with their 2015-16 season. In August, they sent us to ancient Babylon for Nabucco, and now we set sail towards Sri Lanka for their newest production, George Bizet’s The Pearl Fishers. The production opens on Saturday, October 17 and will run through October 31.

Audiences are familiar with Bizet for his oft-performed Carmen, whose strong heroine, sexy habanera and tragic end is generally lauded as the pinnacle of melodramatic opera. Pearl Fishers, composed twelve years earlier and not particularly well-received, has enjoyed a sort of revival in the past fifty years, resulting in many performances and recordings worldwide.

Pearl Fishers’ themes of forbidden love, friendship and the always-alluring draw of exoticism come together to create a production that looks intriguing. From Seattle Opera’s website:

Sail away to an island paradise for a hypnotic romance from the great Georges Bizet (Carmen). An alluring priestess with a mysterious past is pursued by a pair of fishermen who share a brotherly bond. Honor, jealousy, and communal duty complicate the love triangle; but a long-buried secret saves the day. Award-winning designer Zandra Rhodes (The Magic Flute) enhances the enchantment with vivid, fabulously colorful sets and costumes.

The primary cast includes the fabulous voices of Brett Polegato (Sharpless in Seattle Opera’s Madama Butterfly, 2012), Maureen McKay (previous Seattle Opera Young Artist in her Seattle Opera debut), John Tessier (Jacquino in Fidelio, 2012) and Jonathan Lemalu (Seattle Opera debut). Evocative dance ensembles by choreographer John Malashock will enhance the story and drive the mood with interpretive movement. Set design and costuming is being used as a large draw by Seattle Opera for this particular show; the above-mentioned Rhodes’ use of color and opulence is almost necessary for a story so steeped in artistic Orientalism. Expect lots of saris, silks, bangles and saturated hues in this visually stunning production.

Pearl Fishers opens this Saturday and will run through the end of the month; all performances are held at McCaw Hall in Seattle Center. Tickets start at $25 and can be purchased on the Seattle Opera website or at the door. 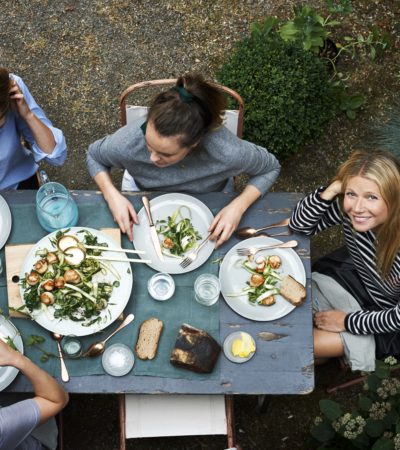 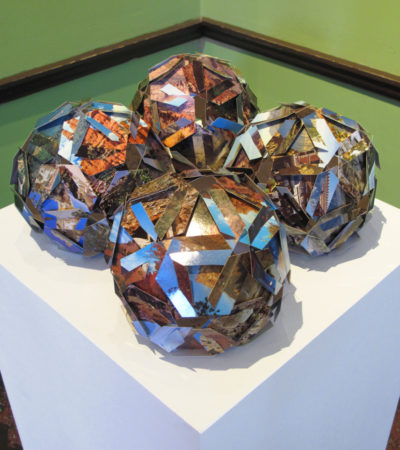 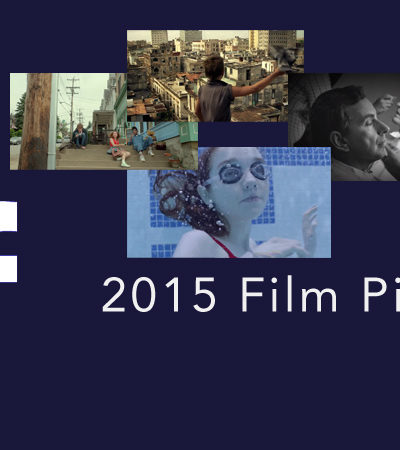