Taste of Iceland returns to Seattle to celebrate the culture and food of that enchanting northern Atlantic isle, with another fabulous dinner series at Dahlia Lounge, and of course cultural events, including the big free concert Reykjavik Calling, co-sponsored by KEXP.

The Culture: Panel Discussion of Gender Equality in Iceland and the U.S., October 9


In the World Economic Forum’s 2013 Global Gender Gap Report, Iceland topped all other countries in gender equality, with the U.S. not far behind. Two panel discussions at the Seattle Metropolitan Chamber of Commerce (1301 5th Avenue, Floor 15) will focus on why and how near equality between the genders has been achieved in Iceland and how the U.S. can continue to close its own gap. Panelists and speakers include Liz Vivian, Executive Director of The Women’s Funding Alliance, deputy Mayor of Seattle Hyeok Kim, Ragna Arnadottir, Deputy CEO of Landsvirkjun and ​Margret Stefansdottir, Director of Marketing and Communication for Blue Lagoon. Learn more and see the agend online. Free and open to the public with an RSVP on Eventbrite. 8:15 AM to noon.


Reykjavík is the first non-native English speaking UNESCO City of Literature and Iceland as a whole has one of the highest per capita concentrations published books and writers in the world. That combined with its inspiring natural beauty and rich storytelling traditions makes it a dream retreat for creatives of all kinds. Reykjavik-based writer and editor Eliza Read is one of two founders of the Iceland Writers Retreat, an annual gathering for published and aspiring writers. In partnership with the Seattle City of Literature and the Elliott Bay Book Company, Reid will delve into the allure of the country for writers and share her experience as a woman cultural entrepreneur there/ Free to the public, starting at 6 PM at The Elliott Bay Book Company (1521 10th Ave).

The Music: Reykjavik Calling at Neumos

Reykjavik is one of Seattle’s sister cities and to celebrate this (and the robust music scenes in both cities), we have Reykjavik Calling, an annual, collaborative concert that brings together Icelandic and local bands for a night of performance, free to the public. It’s all first come, first serve (ages 21+) starting at 8 PM at Neumos (925 E Pike St).

Bonus: Listen to KEXP on Friday, October 9 for live performances in the studio by Mammút at 1 PM and Midday Veil at 3 PM 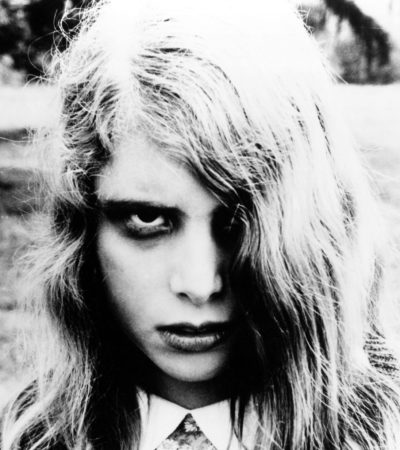 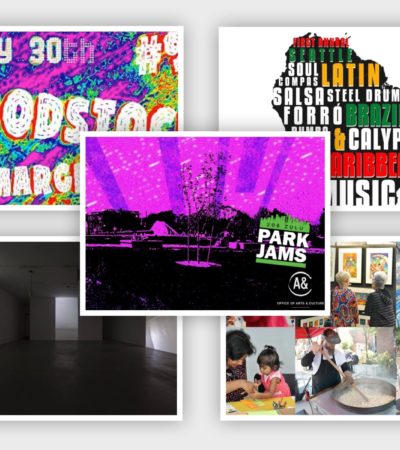 Get Out, Seattle! Arts and Cultural Events, Week of July 25