Seattle Repertory Theatre opened its latest production of Arthur Miller‘s “A View from the Bridge” in September, but for one night only, Tuesday, October 13, the theatre company will collaborate with the Wing Luke Museum and immersive evening of theatre at the museum’s historic tenement hotel (719 South King Street). The play portrays the immigrant experience of Italians in 1950s New York City (“tough, gritty labor, tears, anger and laughter,” reads the description from Seattle Rep). In the special collaborative staging this month, it will be performed by an entirely Asian American cast, challenging the audience to “compare the experiences of Asian migrants in 1930s Washington and Alaska” to those of the Italian communities in Miller’s play.

The night will also include a panel discussion moderated by Kristin Leahey, Literary Director of the Seattle Repertory Theatre. Panelists include attorney Jorge Baron, Seattle University professor of history Hazel Hahn, senior lecturer at University of Washington Connie So, and Braden Abraham, director of “A View from the Bridge.”

For those who want to see play in a traditional staging, “A View from the Bridge” directed by Braden Abraham continues at the Seattle Repertory Theatre through October 18. Tickets start at $17.

Tickets are $20 and available through the Seattle Repertory Theatre Box Office (206-443-2222) and online at www.seattlerep.org. Space is limited.

“Genius” at The Frye: The Event Recommendations for October 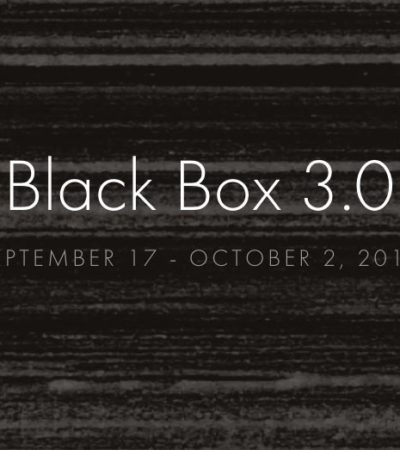 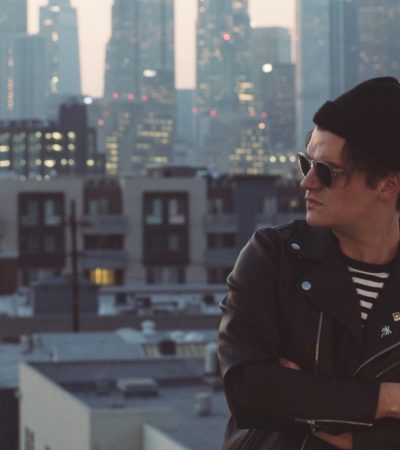 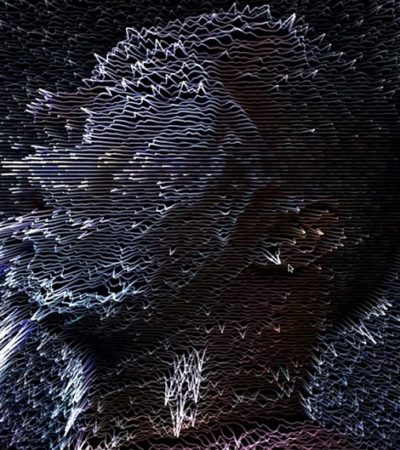