All photos by Tiffany Bri.

ACT – A Contemporary Theatre unveiled its much-anticipated 51st season on Monday, September 21 to a small crowd of board members and press. This season will be the debut of new Artistic Director John Langs, who has been serving as Associate Artistic Director under Kurt Beattie since 2013. Langs is looking to keep ACT’s reputation of producing new and edgy material alive in his first season, and his choice in shows clearly reflects that. In the Monday evening conversation with KING FM’s Sean MacLean, Langs announced the line-up for the upcoming season, proving more than ever that, in his words, “ACT is a place for complicated conversations.”

Examining race and gentrification, this ACTLab production will be in collaboration with local producer AJ Epstein Presents.

A “sort-of adaptation of Chekhov’s The Seagull.”

Despite the title, Langs described this as a “family play” that is a heartfelt “balm for the age of sexual confusion.”

A world premiere directed by John Langs and based on the (in)famous attack ad during the 1964 presidential campaign.

A collaboration with Sidecounty Theatre and Circle X Theatre, this rock musical seeks to examine the Abu Ghraib scandal and the moral challenges behind the American torture program.

Inspired by the story of Jack Johnson, a heavyweight boxing champion and the first African American to rule the ring.

A 1985 adaption of the salacious eighteenth-century novel, this will be the third and final mainstage production. John Langs will be directing, and stated that this show was programmed as a reaction to the under-representation of complicated female roles in much of the season.

See the gallery below for a photographic review of the Season Kick-Off event. If you’re interested in catching the final two shows of ACT’s current season, read about them in the VS Daily post here or check ACT’s website. Compelled by the lineup for 2016? Look into subscribing to ACT. Read more on their website. 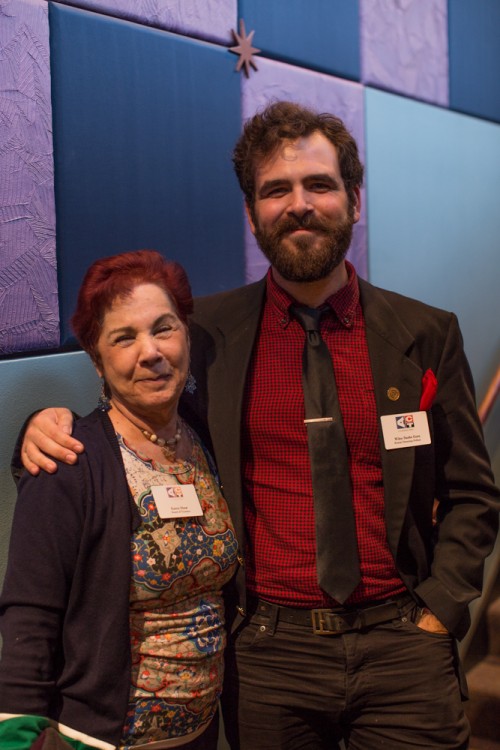 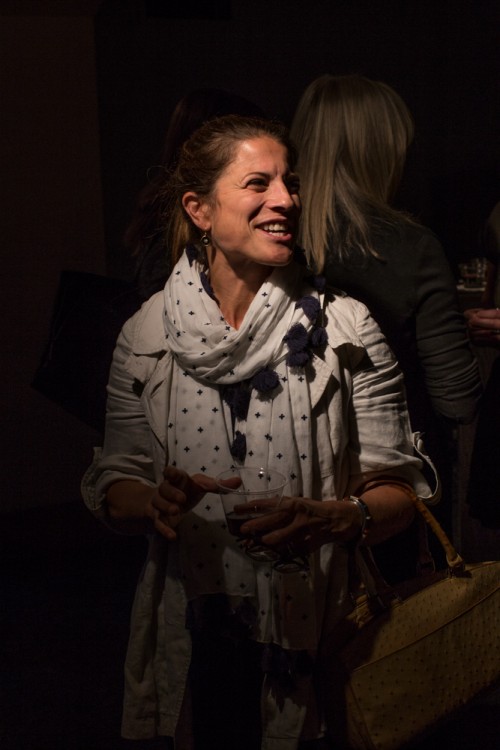 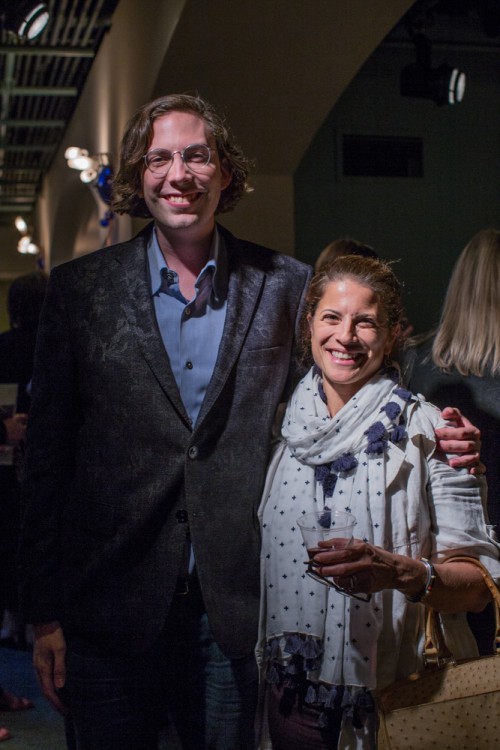 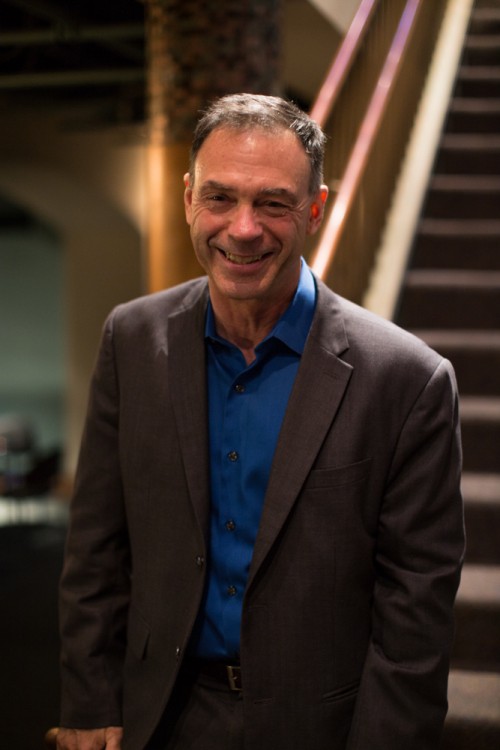 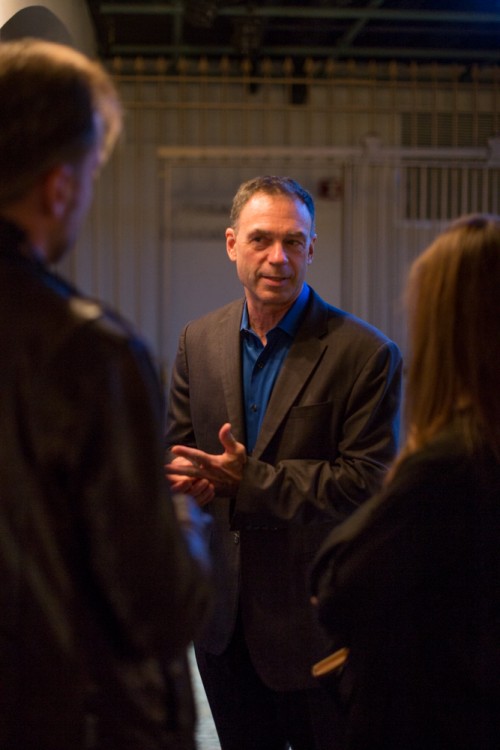 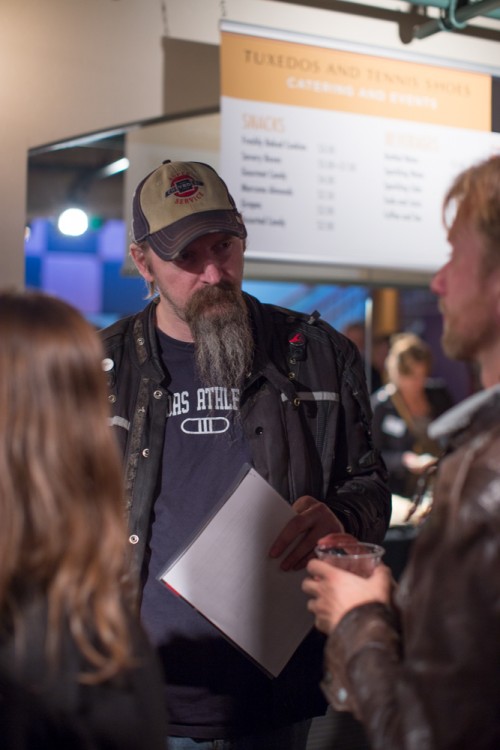 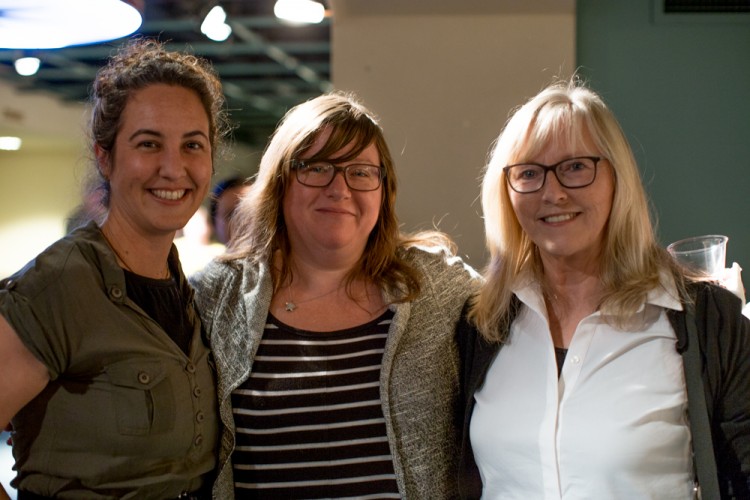 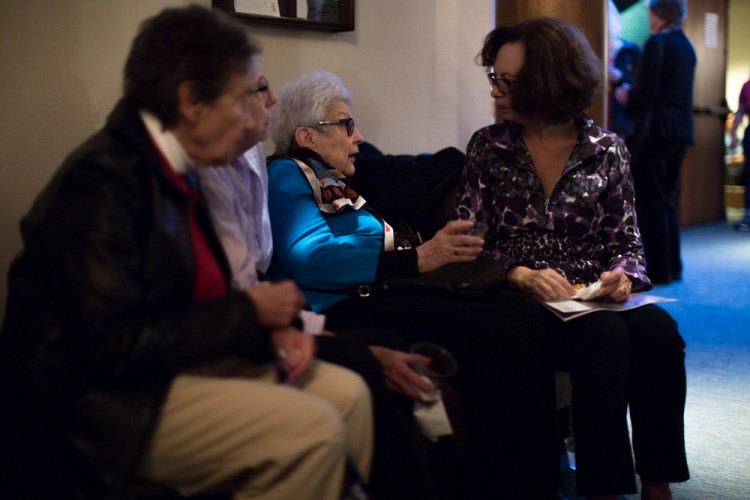 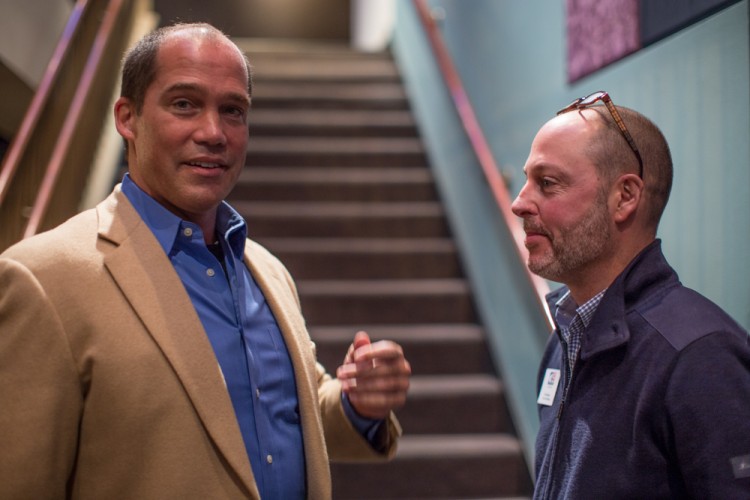 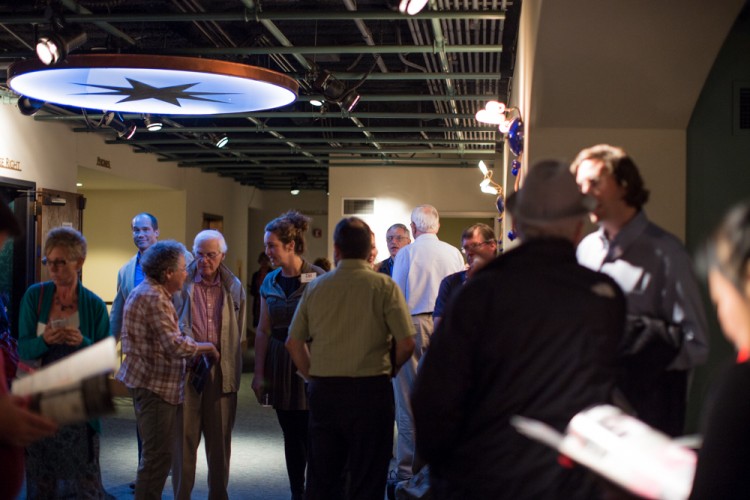 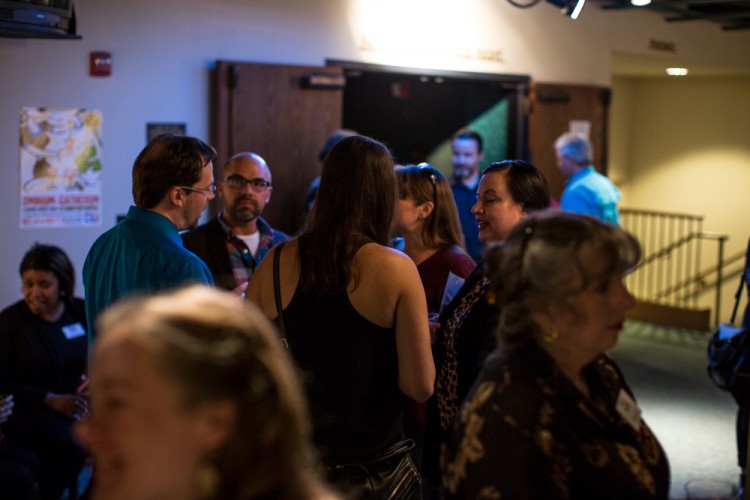 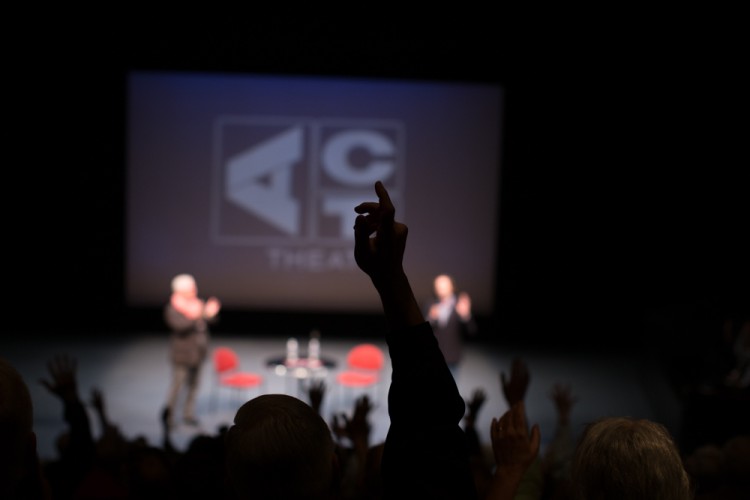 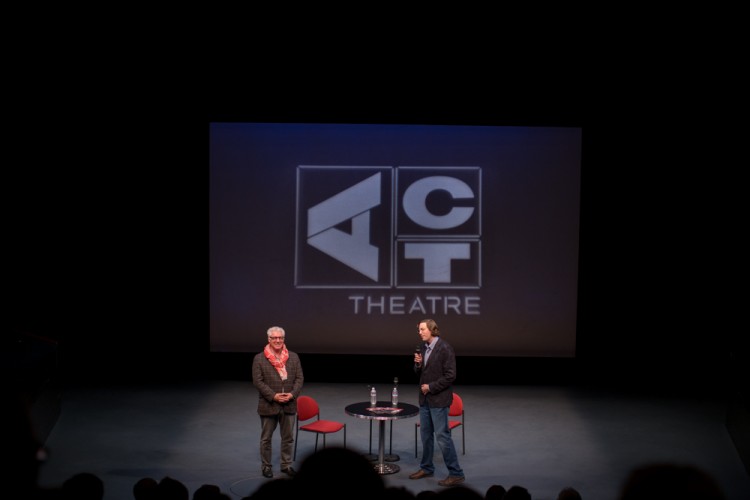 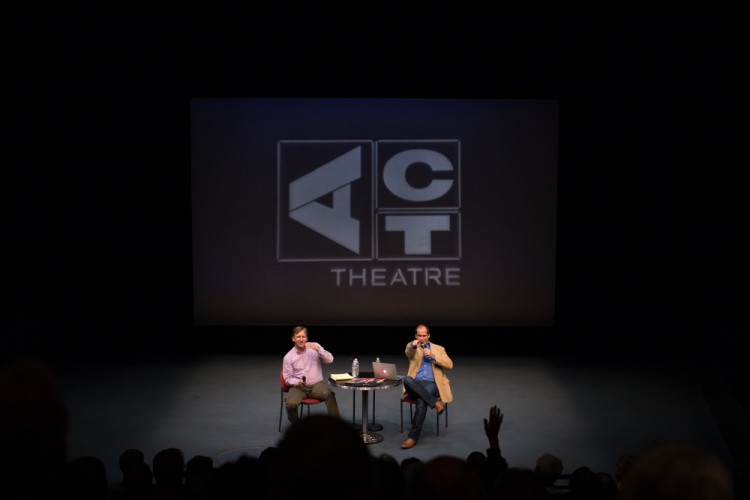 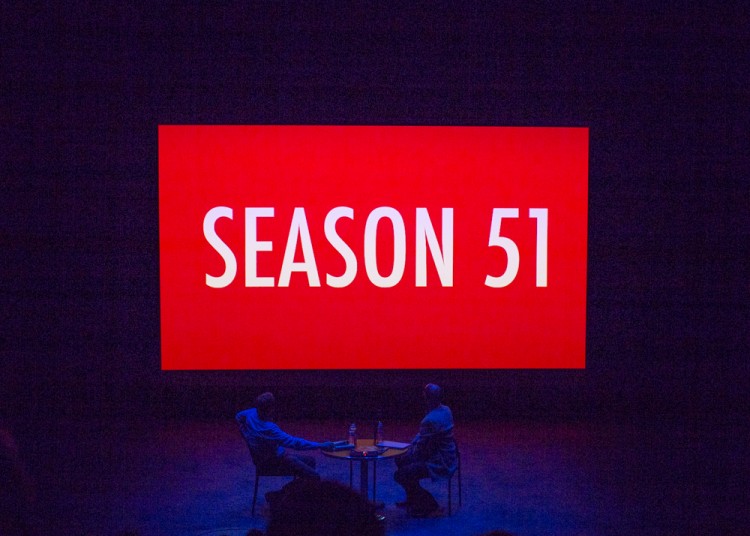 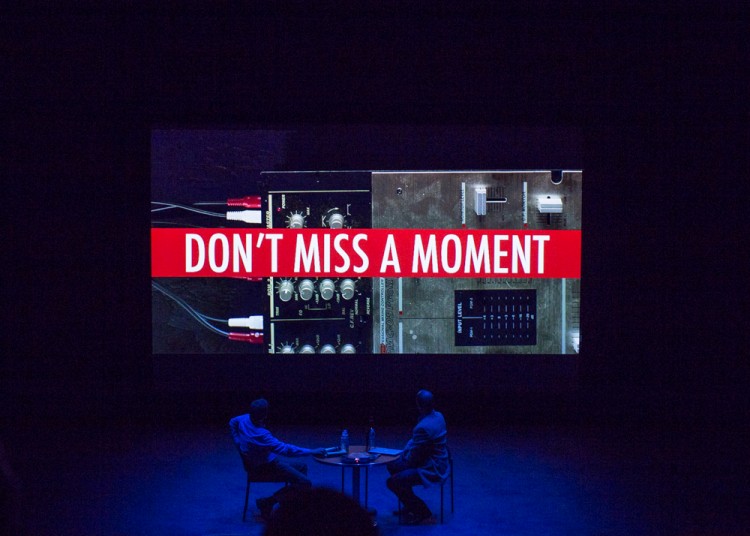 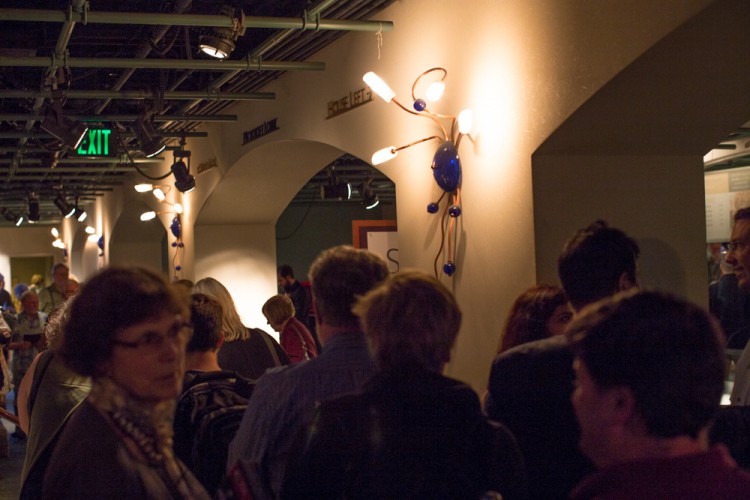 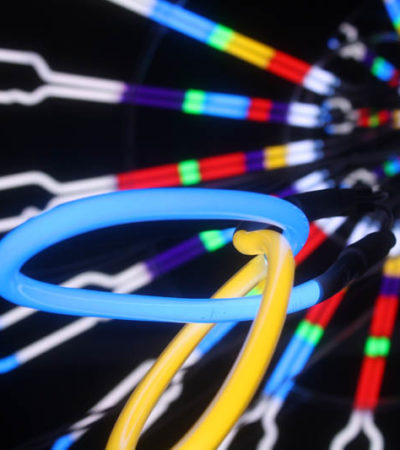 Art in Focus: “This Is About the Stories” by Noble Neon 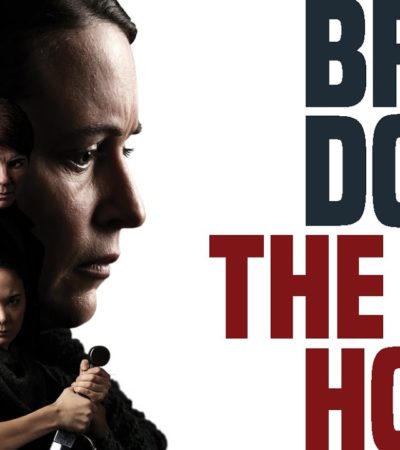 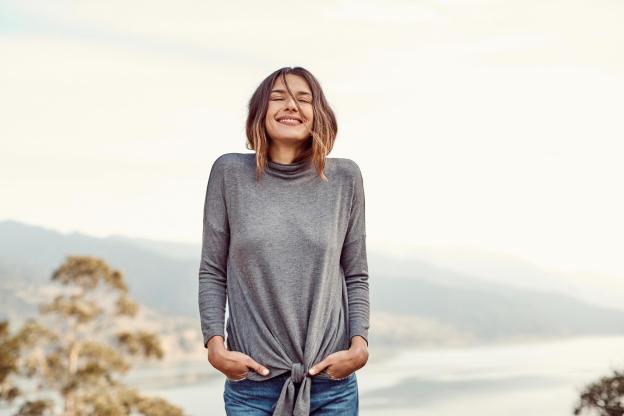