Whether or not we want to face it, we are inextricably connected as one thing: humanity. Our social and spending habits influence communities that seem a universe away, and we are collectively trying to become more aware of this. In our immediate reality, we are seeing the influence of population shifts in rising rent and housing prices, the flow of traffic and debates about whether or not we have meaningful social interactions. The world has been on fire literally and figuratively coming out of this summer with Washington state trying to deal with the havoc of wildfires and also the media coverage of political candidates and fiery rhetoric from other political groups. Racism has been a central issue as has political correctness. I’ve been reflecting on this environment that we’ve collectively created in the media, and I do believe that the way we’re discussing important issues is seriously problematic. Even locally, the rift one sees between established Seattleites and the incoming tech workers is along these lines.

Elsewhere, refugees escaping from war en masse are dying on their journey and facing hostility in some of the countries receiving them. We should all concern ourselves with these issues, but too often we feel overwhelmed, and begin to think our #firstworldproblems are too petty to address or discuss in the same breath as these other catastrophes. If we want things to change elsewhere, we need to start right here at home. We can make a choice to be on the same team, regardless of socio-economic differences. Let’s take baby steps, because although the big issues need our attention, we can do more good than we give ourselves credit for by starting with learning to grow our sense of unity right here at home.

People seek this sort of unity around sports—at least while their home team is winning. I personally love the bond I feel with total strangers wearing Seahawks gear as I pass them on the street, or discussing the most ordinary stuff like the weather or the quality of the produce at the grocery store. But do most of us consider the unity we can be enjoying at art and society events? Many of these are an occasion to show support in some form or another. They offer us a chance to learn about projects and philanthropy, to meet new people, to contribute, to celebrate…and, in the most basic way, to party and just get to know each other. It may not be any more deep than enjoying a football game, but checking each other out—what we’re wearing and who is with us—is the beginning of building friendships and awareness about each other. Couldn’t our social experiences like the ones we have when we go out at night be a chance to enhance our sense of community?

There has been a lot of rhetoric around the changes happening in Seattle that has made a threat of newcomers. These transplants are educated, well traveled and…people. It’s healthier for the locals to assume that—by virtue of being human—they must want to participate in the community around them in a genuine and positive way. The nightlife is the perfect gateway. It always has been.

As a child of the 70s, it was always my dream to grow up and go to a disco filled with artists, stars, eccentrics and everyone NOT boring, NOT mainstream and NOT suburban. Steve Rubell made a point to turn away even the biggest stars from Studio 54 simply because they weren’t interestingly fringe enough. He was making a statement to the mainstream that the people he was choosing have their own value…and playing football in the NFL wasn’t necessarily going to cut it. Nowadays being exclusive in this way has been confused all together because we don’t know what to value in individuals and we’re afraid of the backlash if we should be exclusive around traits that aren’t “fair.”

Yet, in the 70s disco era, the people who were included were outcasts in the mainstream. Society has since then reconfigured itself many times over based on this social inversion created by people like Steve Rubell. Bill Gates and Steve Jobs have turned society inside-out with the socio-economic elevation of engineers and techies. I’d like to think we are in a better social condition then ever before to get around the “them and us” mentality, and be a wonderfully eclectic society of inclusion. It seems that the only real social challenge these days is to be charming.

So what is this new party going to look like? Who is going to bring us all together under one big mirror ball here in Seattle so that we can learn to mix and mingle? I’m not in the business of opening night clubs (at least, not yet), so I will focus on our own little media outlet that is Vanguard Seattle and suggest that you take some time and read about the ways our writers are sharing the community with you, starting with T.s. Flock‘s review of dance company Whim W’Him’s latest show “Shindig” going on now in his article “Whim W’Him’s “Shindig” is a Mixed Welcome, Mixed Party.” Whim’s creative director and lead choreographer Olivier Wevers has been bringing together modern dance and ballet in collaborative pieces which make social commentary. AND be aware of the Whim events coming up, like the big fundraiser in October because this group knows how to party in style.

VS writer Lois Castelli-Leff is my own personal folk hero. Her New York accent combined with her Italian Catholic roots envelope a person with open sincerity. She takes me back to a place in my psyche that I forget to remember since I’ve become practiced at cynicism. Leff’s latest What’s Good in Seattle column “Dancing Into Yourself” touches anecdotally on her personal history with dance and takes a closer look at places in Seattle where you can improve your dance moves and find community in doing so. I’m personally looking forward to some more dance classes with my husband at Arthur Murray since we had so much fun the first time around.

Our performing arts writer Claire Biringer reviews Intiman Theater’s offering of Lillian Hellman’s “The Children’s Hour” with an updated version set in 1980s Seattle. In case you aren’t familiar with the story, it is worth getting to know. I have always found it disturbing how the banality of events of the play—the simple manipulations of a child—cause utter ruin for good people. Even today, we struggle to confront the convergence of stigmatized sexuality and sociopathy presented in the play.

And what in the world are you going to wear as you’re tearing up the town? Fear not. Lisa Cole has women covered in her article “I Love the Nightlife: Three Looks for Going Out In Style” where she gives us everything from date night, theater night, gallery night to party night. These outfits are chic and glamorous. As for the men, I was inspired by the new James Bond movie Spectre and Tom Ford. I give men the best basic, that thanks to Ford’s rendition of it in his Fall 2015 collection is not so basic in “He’s My Mister: I Love the Nightlife in a Turtleneck.” If you love Steve McQueen, James Bond and 60s mod style you will need to get this item in your closet now.

The final week of September is full of major events, including Bellevue Fashion Week and Decibel Fest, but that’s not all. Check out VS Daily for a slew of other events, as autumn brings longer nights and the nightlife kicks into high gear. I hope you’re gearing up to enjoy the new season, and looking for opportunities to go out and share good times with your people while meeting new ones. There’s is something so magical about getting dressed up and the expectation of a good night of celebrating with friends. Take in a show or event and enjoy the nightlife! 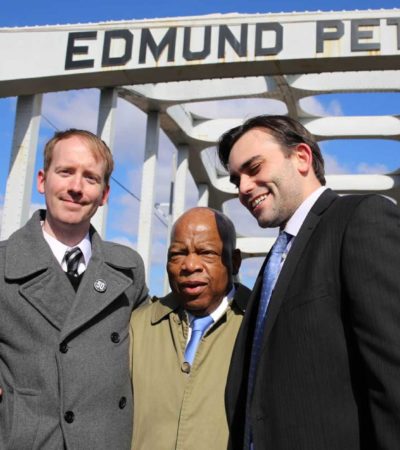 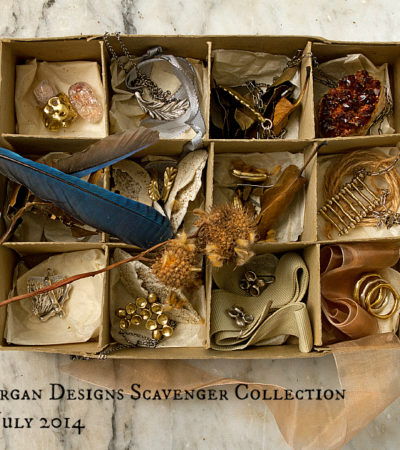