This September, Rachel Mason will be performing her experimental rock drama, The Lives of Hamilton Fish across the country. Seattle is lucky enough to have her perform in two different locations next week, Chop Suey and The Henry Art Gallery in addition to stops in Bellingham, Tacoma and Olympia.

Mason’s artistic disciplines include sculpture, songwriting and performance and often explore power dynamics at the individual and societal levels. Her feature-length film The Lives of Hamilton Fish revolves around the lives and deaths of a murderer and a New York politician who shared a name and died one day apart. Mason will be performing the story live at both stops in Seattle. The soundtrack of the film is available online, if you want a brief preview before the live performance. 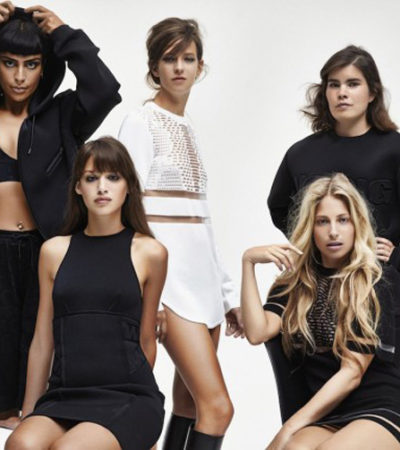