Amidst Seattle Opera’s 2015-16 season of canonical opera classics lies this weekend’s two performances of An American Dream. Developed through the company’s new Belonging(s) Project, a community initiative based off of locally sourced personal histories, this new one-act opera features a story that revolves around the query, “If you had to leave your home today and couldn’t return, what would you want to take with you? Why is that object, that memory, or that connection to your past so important?”

Librettist Jessica Murphy Moo and composer Jack Perla craft a work through two distinct and true stories of of the World War II era. Based on the lives of two Seattle women—a Japanese-American and a Jewish-German, who shared their stories through the Belonging(s) initiative—An American Dream tells a visceral Pacific Northwest story that will strive to reach a universal audience.

One of the few works to be commissioned by Seattle Opera in the company’s history, An American Dream joins Jonah and the Whale, River of Light, Love/Hate, and others in Jack Perla’s nationwide opera commissions. Perla is a San Francisco-based composer and pianist with a background in jazz, opera, and orchestral genres. His training includes a DMA from Yale University and degrees from Manhattan School of Music, where he studied with contemporary composer John Corigliano.

An American Dream has two performances only, this Friday evening and a Sunday matinee. The show will be directed by Peter Kazaras, a veteran of Seattle Opera productions and operations, and conducted by Judith Yan in her Seattle Opera debut. Singers include D’Ana Lombard, Morgan Smith, Adam Lau, Nina Yoshida-Nelsen and HaeJi Chaeng, and the production is sponsored by multiple community organizations, including MOHAI, Wing Luke Museum, Bainbridge Island Historical Museum, Holocaust Center for Humanity, Japanese American Citizens League–Seattle and more.

Tickets for An American Dream are extremely limited; buy online here or call the Seattle Opera box office at 206-389-7676. See Seattle Opera’s website for a description of pre- and post-performance activities, including exhibits and discussions with the artists. A brief history of Seattle’s Japanese American internment and the retrospective artistic treatment thereof is discussed beautifully in T.s. Flock’s “American Dreams: Seattle’s Cultural and Artistic Legacy of Internment” for Vanguard Seattle.

Seattle Opera and the Belonging(s) Project Present: An American Dream

Save The Date: Sell Your Sole Fall Preview Event is September 3rd 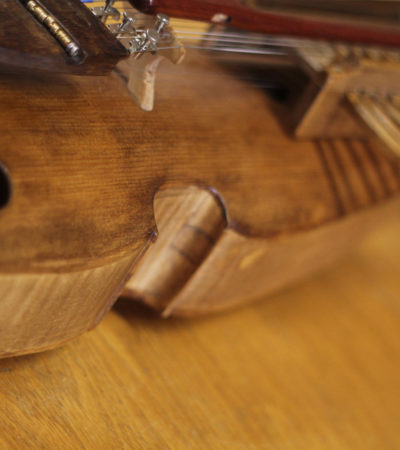 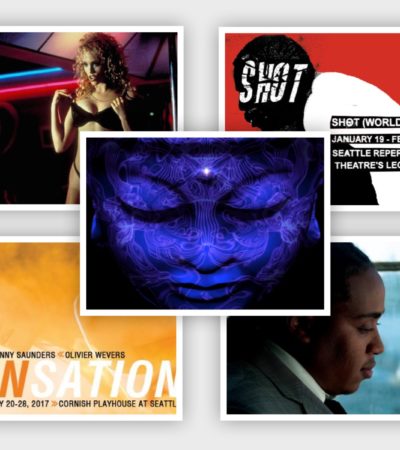 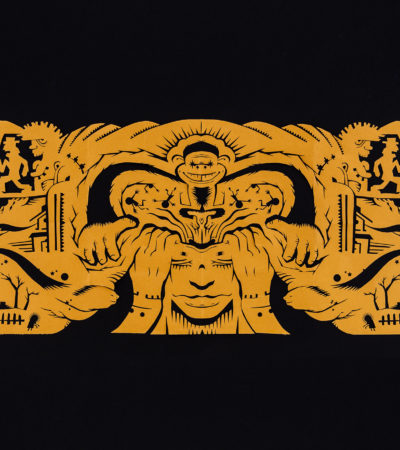 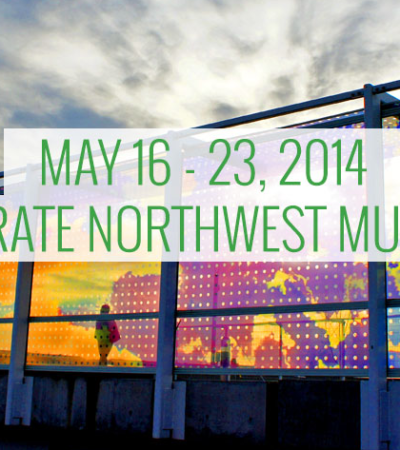