Strictly Seattle, the culmination of Velocity Dance Center’s annual summer dance festival, took audiences at Broadway Performance Hall on a diverse and challenging creative journey on July 24 and 25. National and international dancers with various levels of experience took part in new works by Seattle-based choreographers after a month of training with them. The end result was an inspiring, collaborative program that mixed styles and genres beautifully.

There was also a mix of media. Between acts, film shorts from the Strictly Seattle Dance Film Track gave audiences and dancers a brief respite. Mixing media with live performance to create a cohesive show is not new, to be sure, but at a dance showcase? Choreographed film shorts sandwiched between live performances? Now we’re talking.

The films ran the gamut—from a tap dance-off to a goth alien pas de deux, from a Finnish dancer’s ode to coffee to a mother and son crafting paper cranes in a café. Though often beautiful or momentarily intriguing (Seattle audiences might recognize Volunteer Park’s water tower, shots of Gas Works and parts of Broadway in the background), the films were either too brief to include a narrative, or included little to no choreography—an odd choice for something labeled as a dance film.

Two shorts stood out. Boomerang, directed by Emma Hreljanovic and performed by Jenna Eady and Daniel White, emerged as one of the most powerful films of the evening. Violent, jerky, and confined motions evocative of an assault echoed the dark cinematography. Eady’s stellar kinetic acting gave the effect of a constant reliving or retelling of the event, a survivor’s interpretation of PTSD.

Immediately following, Jaclyn Fross’ [dis]placed pushed the audience into an otherworldly realm. Creative camera angles worked intimately with two female dancers to create the illusion of floating suspension: The dancers would enter the screen from the top, as if upside-down, or various body parts would emerge from behind familiar Gas Works scenery. Graceful caresses and tense, sensual interplay between the two dancers evoked a beauty that required no narrative.

The proximity of the medium and the urgency with which these film shorts were performed magnified the power of the staged pieces exponentially. Each of the live performances celebrated different talents and visions. The evening’s program had a lovely sense of inclusivity, with performances arranged according to the dancers’ proficiency, who—again—were not just learning choreography, but honing their skills over the course of the month. There was a range of body types and training—this one coming from the more disciplined ballet, that one with the quick jerky control of hip-hop—all seamlessly melded in the choreography. The skill levels did not determine which piece would be the most powerful or visually beautiful.

From AlexAlyssaAshleyCarolynLeviLivLizShane. Photo by Tim Summers.

Highlighting the personal strengths and trainings of their dancers, the professional-level pieces toyed with the spectrum between contemporary and classical, showy and personal, and infused the night with implied questions of self-identity. The culmination of this theme emerged with the final work of the night, AlexAlyssaAshleyCarolynLeviLivLizShane, named for each of the involved dancers and choreographed by Zoe Scofield.Though the piece was challenging and perhaps superficially incoherent, the theme of crafting one’s distinct identity—and trying on others’—permeated the work. Dancers all joined together for a semi-ironic Broadway style dance break, tentatively tried out ballet-informed moves, or broke away to momentarily indulge in their own uniqueness.

Still from A Study for Girl Gods. Photo by Tim Summers.

Pat Graney’s A Study for Girl Gods was choreographed as a sort of preamble to her upcoming work Girl Gods, which premieres in October at On the Boards. Staying true to her usual interplay with social commentary, her piece for Strictly Seattle engaged with images of femininity and the pressures of being confined to project a society-approved look. Parades of women with their hair loose, pencil skirts tight, and heels tall was almost as disconcerting as the false plastic smiles—as much a part of the choreography as their steps. Confined and cutesy duets provided a vast contrast to the unnerving backdrop: soloists writhing on the floor, full of rage, out of control and violent.

The juxtaposition of the unnerving and the beautiful, the personal versus the collective, and identity versus group mentality emerged as the heart of the Strictly Seattle performance. Harkening to its name, the works reflect the struggles of a city with an emerging culture that is constantly forced to ask, “Who are we?” How do we identify, how do we present ourselves? Do we resist against identities that we do not understand, or should we take all these identities and make them our own? Strictly Seattle  successfully models the mode of collaboration and acceptance of diverse identities and talents. It takes a lead that audiences should feel happy to follow. 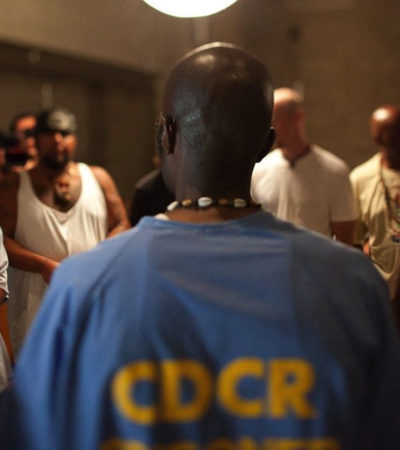 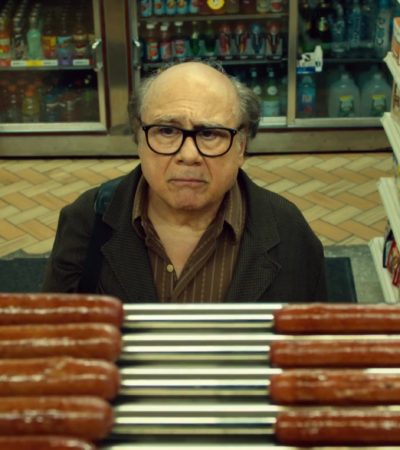